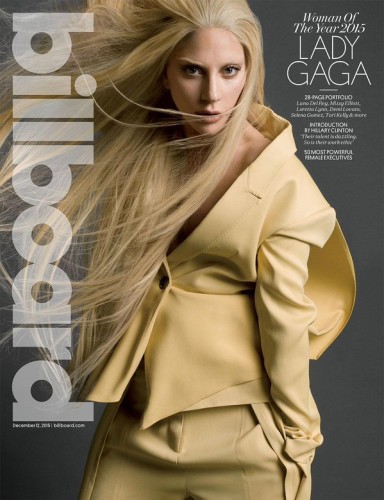 With some few weeks to the end of the year, Twenty-nine year old Lady Gaga has been named the ”Woman Of The Year” by Billboard  Magazine. 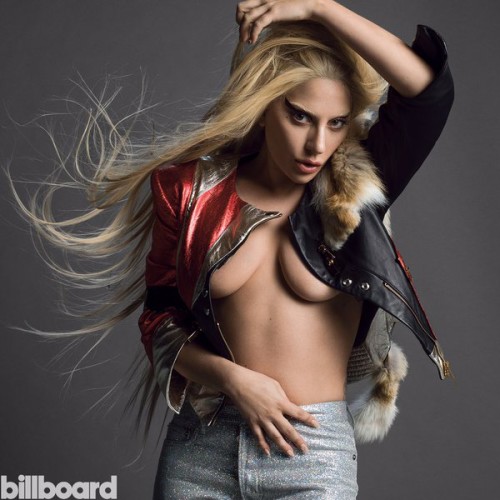 Lady Gaga who was obviously excited about this said…

”It speaks volumes to me that I’m being recognized as Woman of the Year in 2015. This is the year I did what I wanted instead of trying to keep up with what I thought everyone else wanted from me”

Well you can admit she has toned down on some of her previous outrageous outfits both on and off the red carpet. But don’t you just miss the Lady Gaga who shows up in a meat dress? 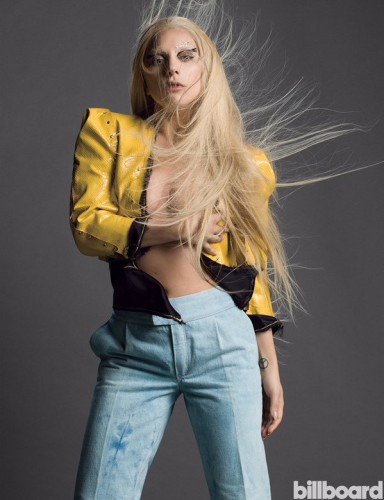 Oprah Winfrey To Kick Off ‘Oprah’s 2020 Vision: Your Life in Focus’ Tour