Liesel Laurie, Miss South Africa 2015, has just landed a radio show at Jacaranda FM in Guateng. Her show will run on Sunday evenings, from 8pm to midnight to put you in the right mind frame for those early Monday mornings. Her show will be all about what she gets up to in her life – from her glamorous life to entertainment to music from the 1980s to the present day.

Kevin Fine, the Jacaranda FM Station Manager says, ‘Liesl is a wonderful acquisition who adds to our already great line-up and audiences have thus far had a great response to her show.”

What she has to say about getting the show is,  “I am thrilled to be part of the Jacaranda FM team, and I look forward to developing great relationships with all the listeners!” 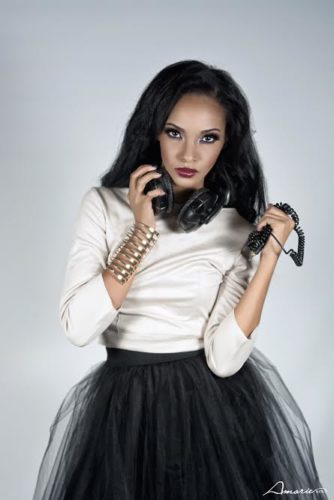 Liesl has also landed a great deal with Xtreme Lashes as the official representitive of South Africa and Africa! Liesl will be shooting the campaign in Texas, USA.

Her manager, Jarred Doyle, says, ”Liesl Laurie is truly an Africa Diamond, and we are very proud to represent such a phenomenal talent. She has a heart of Gold and that is what people are attracted to. We have many more announcements coming in the near future”

The official hashtag for her radio show will be #SundayEveningWithLieslLaurie – So make sure to tune in on Sundays from 8pm to midnight.