Just in case if you did not know, popular US television show Lip Sync Battle hosted by rapper LL Cool J and model Chrissy Teigen is coming to the shores of the motherland.

The African edition would take the same format as the American show which has had the likes Channing Tatum, Kevin Hart, Kaley Cucuo and more battling it out on stage. 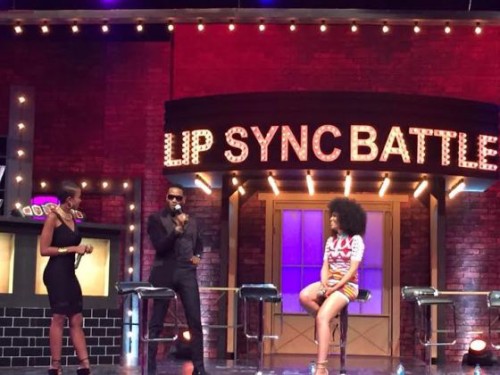 “I think with the kind of experience that I have had with all the other shows I’ve done on radio and TV, I really can handle this. I really think I’m fun, smart, sassy and spicy. And the show needs all those stuff” 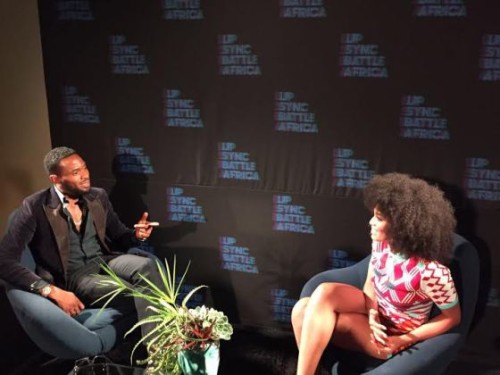 “It’s all about the host. For me this is what I do for a living. This time I’ll be chilling and enjoying myself in my corner. Watching my colleagues, these are very interesting people, seeing celebrities do what they have never done. It’s all about the hosts, contestants, audience and viewers at home. In this current economy we need that kind of fun, to put a smile on your face”