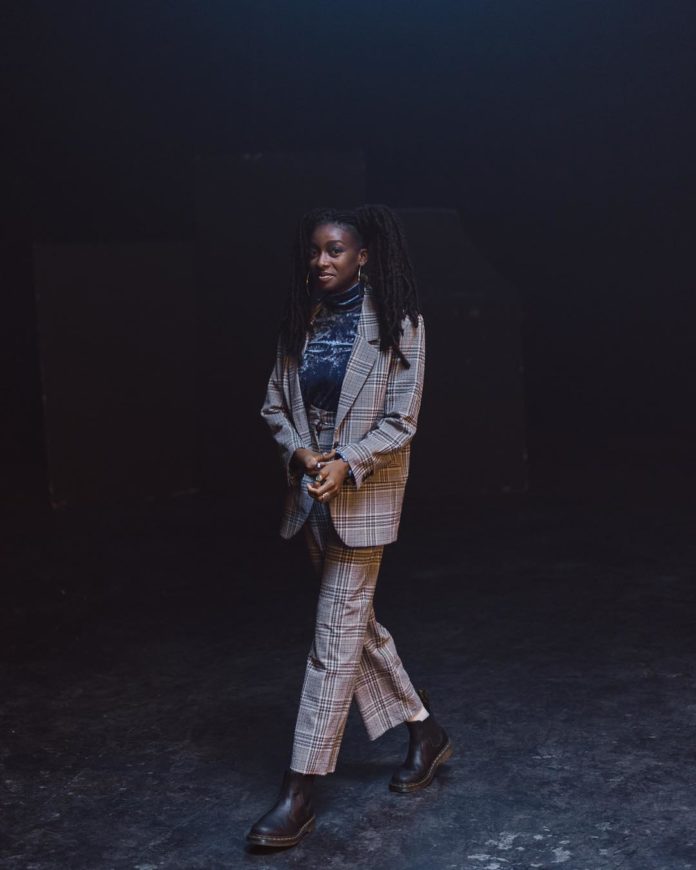 Experimenting with different genres aside from the core genre (rap) for Nigerian-British musician, Little Simz is evident on this album.

The Grey Area summoned other global talents like Cleo Sol, Chronixx, Little Drago and Michael Kiwanuka to craft a beautiful neo-soul compilation for her fans. 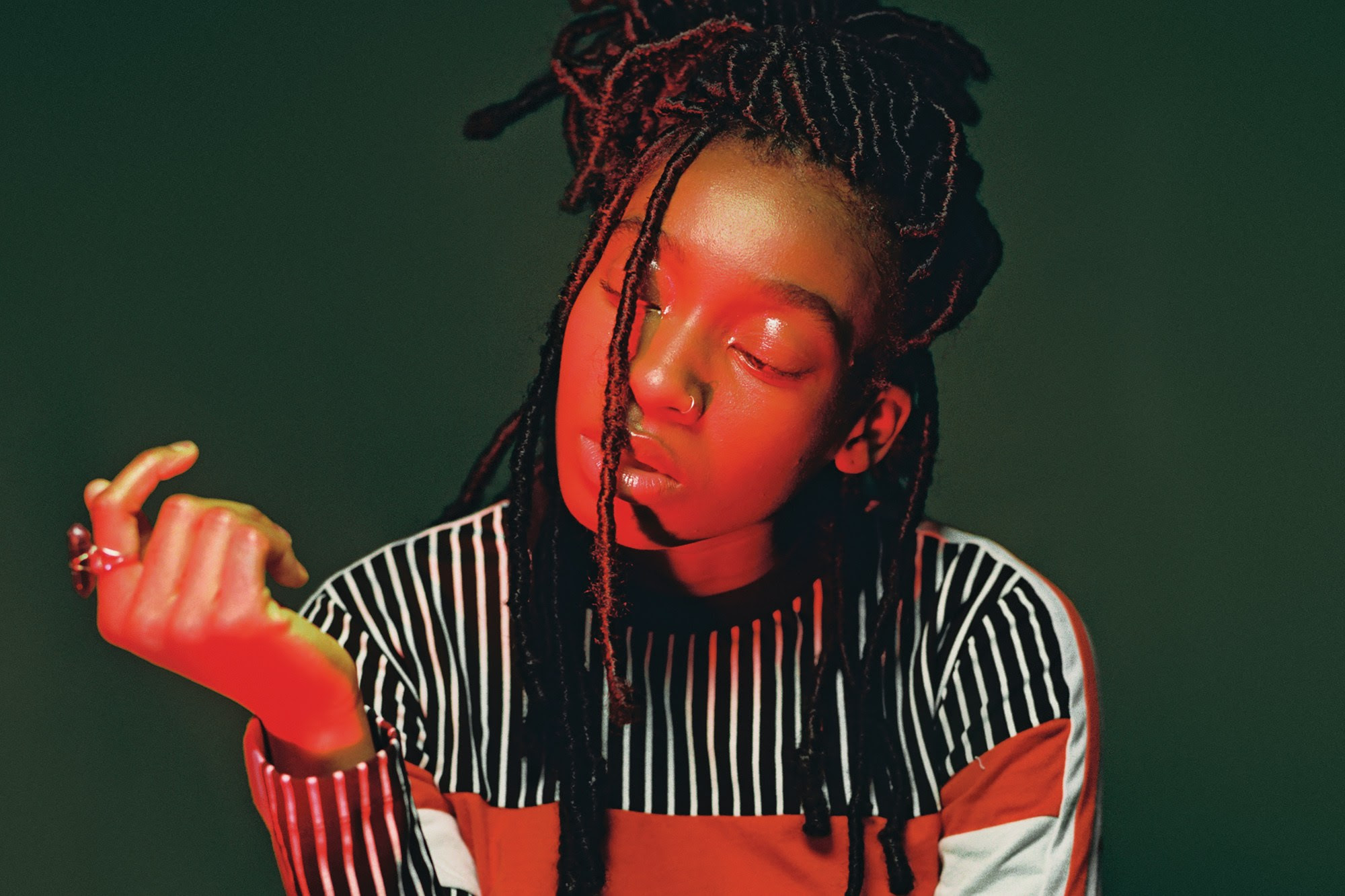 Little Simz built her dream career in music from a young age, releasing several groundbreakings albums such as A Curious Tale of Trials + Persons (2015), Stillness In Wonderland (2016) and about ten mixtapes and extended plays paving the way for Grey Area.

Grey Area is an improved version of the previous records published by Little Simz in the past, from the challenges and fears that nearly shallowed her creativity, to becoming a leader and role model for many upcoming female rappers in London.

Check out the tracklist below, grab a copy of GREY AREA HERE 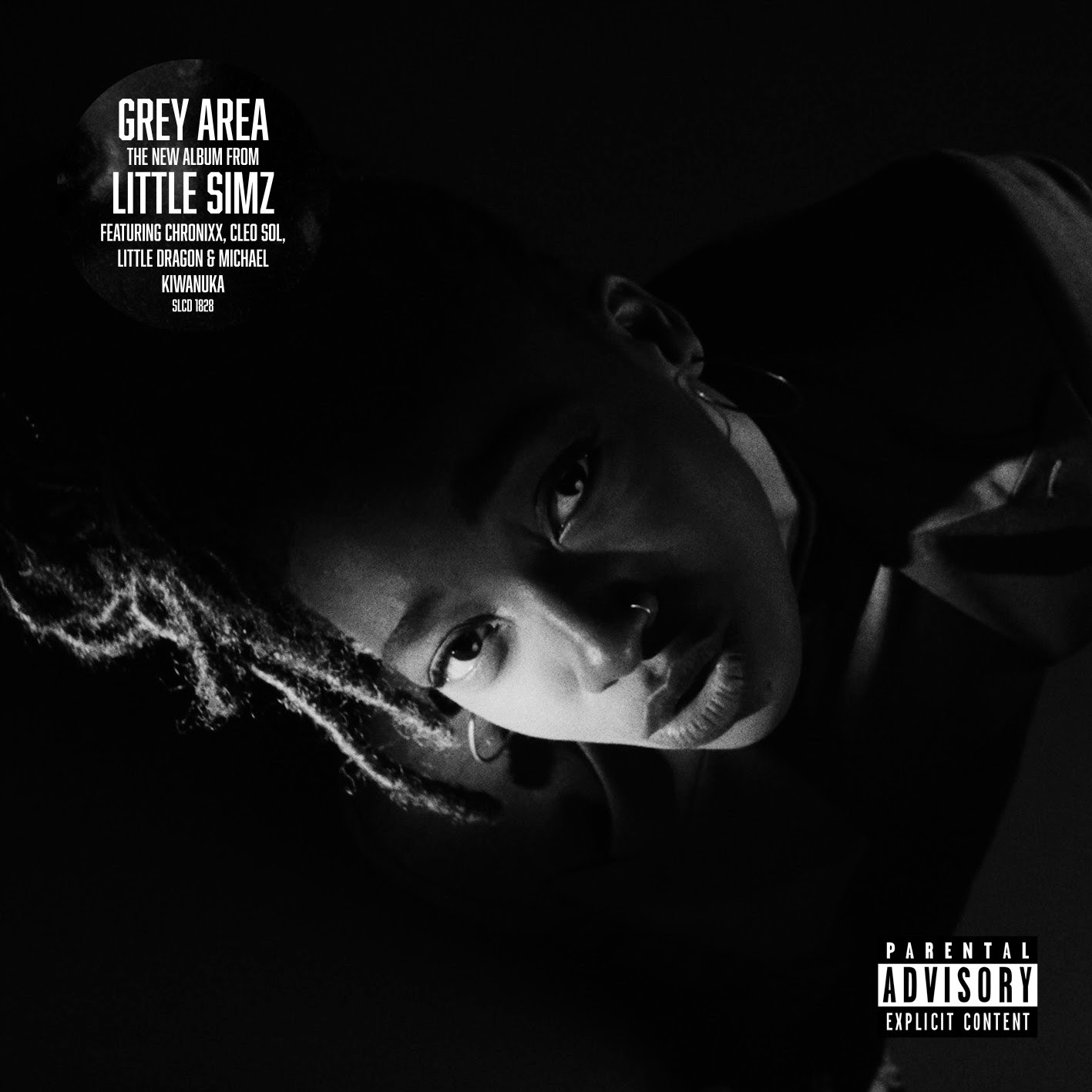 Stormzy Among The Judges For Mercury Prize 2019