London based Artist Yolande Letshou has launched a new range of African inspired greeting cards entitled ‘Motherland’.The unique cards which are available via her website www.ArtbyYolandeLetshou.co.uk incorporate a range of African print fabrics and are suitable for a wide range of occasions. 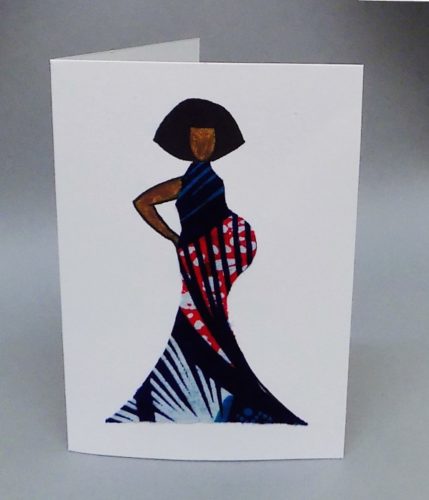 From an early age Yolande’s love of all things fashion and art was already apparent, having entered andwon her first art competition aged 11. She evidently adopted her love of Art from her grandfather Pierre who was also an Artist. In 2007, Yolande launched a series of fashion themed greeting cards as part of her ‘Love Genevieve’ collection, which was named after her mother ‘Genevieve’. 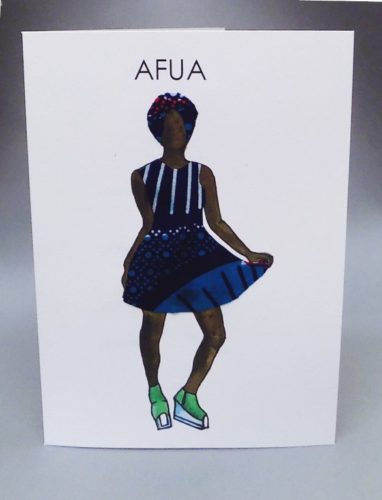 These cards were quickly snapped up by mini design chain ‘Lifestyle Bazaar.’ After a successful launch at their Shoreditch branch, most of her card designs had sold out within just two weeks. Yolande has exhibited her works at the Foundry in London and also during London Fashion Week. She has delivered a range of workshops and talks at a range of Academic institutions via programmes such as the ‘Aces Youth Project’ and ‘Inspirational You’. She regularly speaks at conferences and hosts special events to inspire and share her love of art with others.

Here’s How To Build A Profitable Fashion Brand, According to Mai Atafo