For his Spring Summer collection Francesca, Edon Choi continues his recent exploration of the feminine aesthetic through the work of female artists. Choi renews his interest in photography and has found inspiration for the collection in the life and work of the American photographer Francesca Woodman. 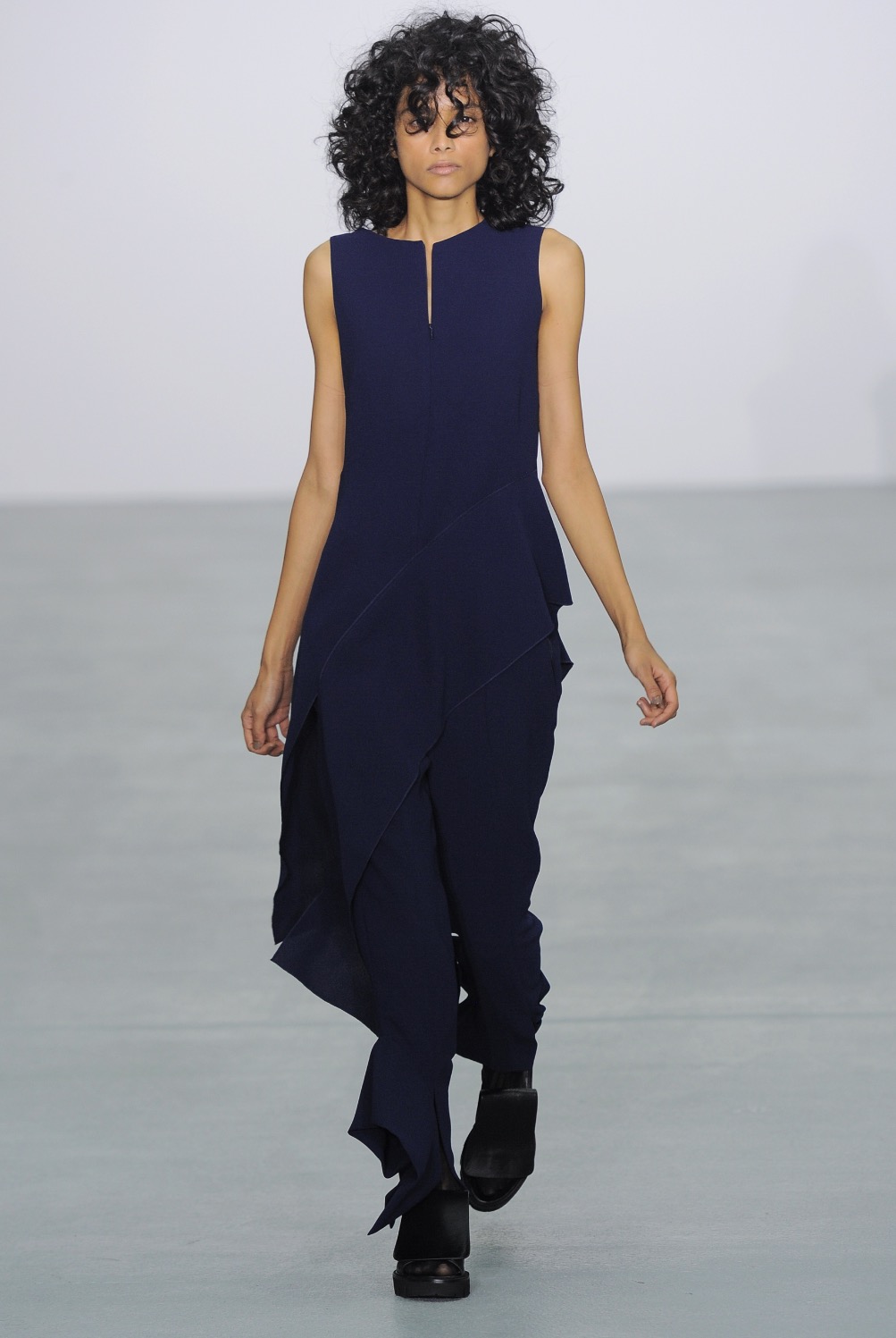 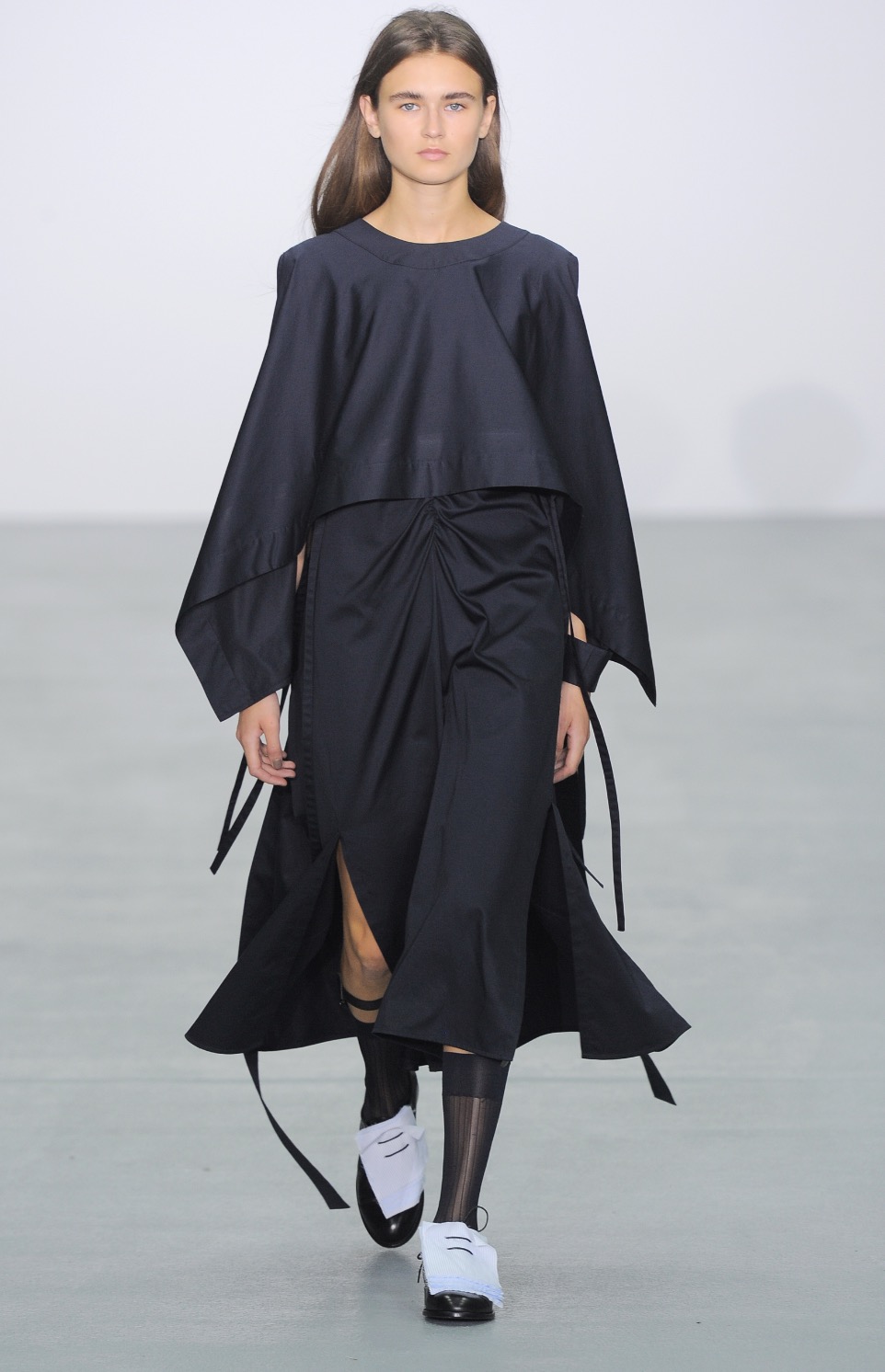 Francesca Stern Woodman (April 3, 1958 – January 19, 1981) was best known for her black and white photography, showing either herself or other young women who are nude, blurred, merging with their surroundings, or whose faces are obscured. A prolific artist, Woodman’s career was tragically cut short when she killed herself in 1981 at the age of 22. Her work continues to be the subject of much critical acclaim and attention, years after her suicide. 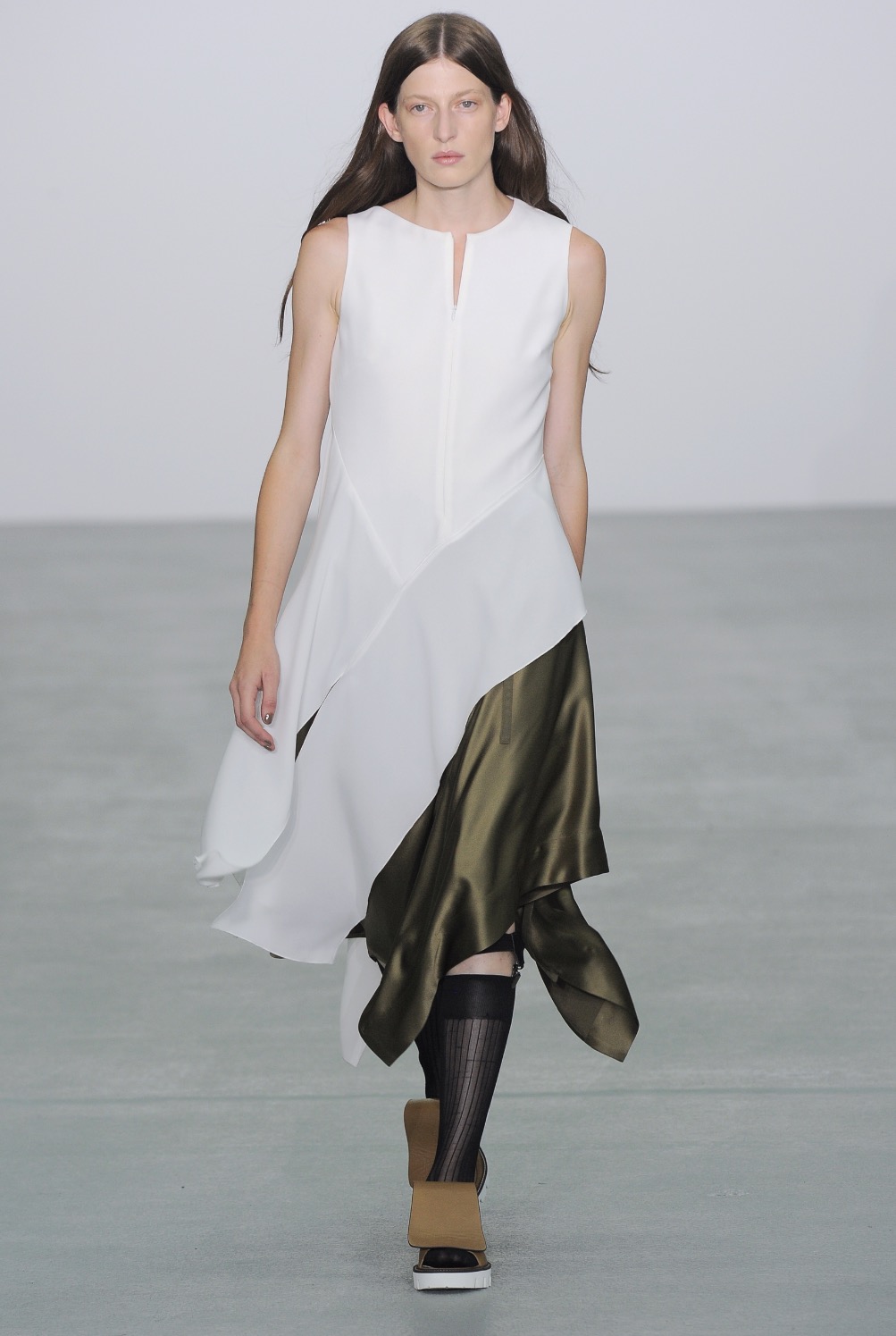 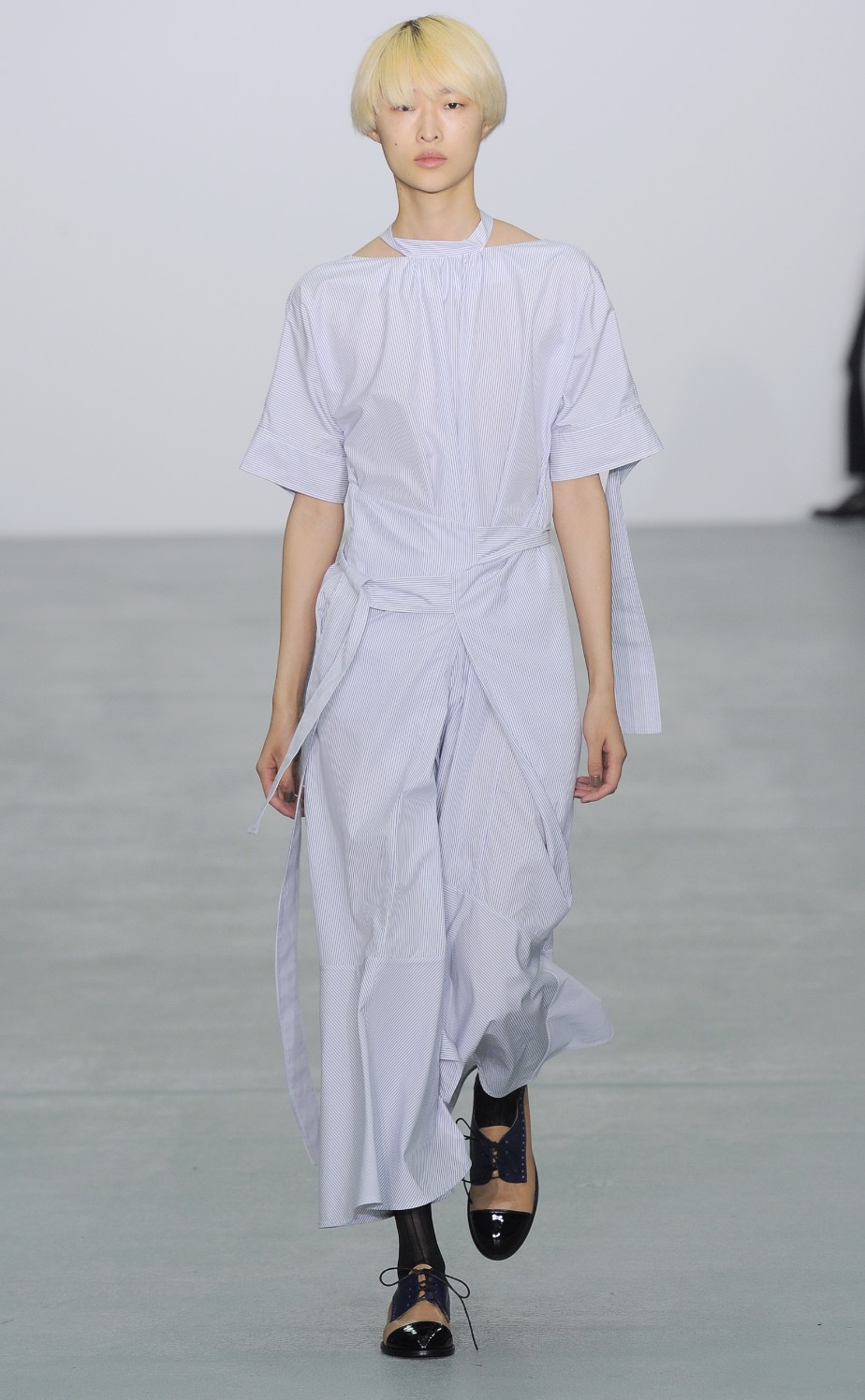 Choi was drawn to Woodman’s singularity of style and her range of innovative techniques and has sought to translate this into a collection that plays with new silhouettes and proportions, redefining femininity. While to many Woodman is seen as a haunted genius, Choi finds a sense of joy and liberation in her images and his collection seeks to celebrate her prodigious unbridled talent rather than focus on her untimely death. 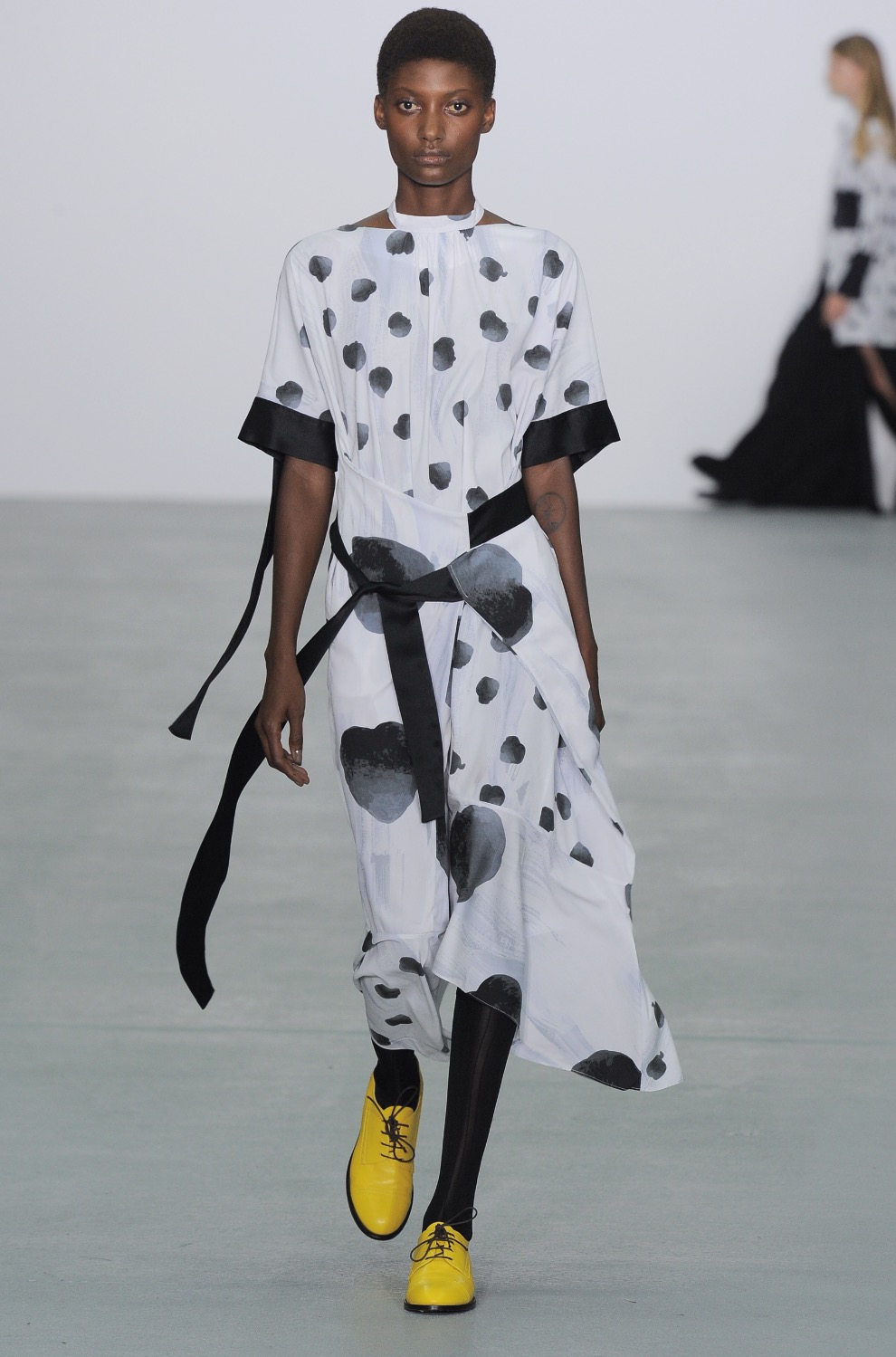 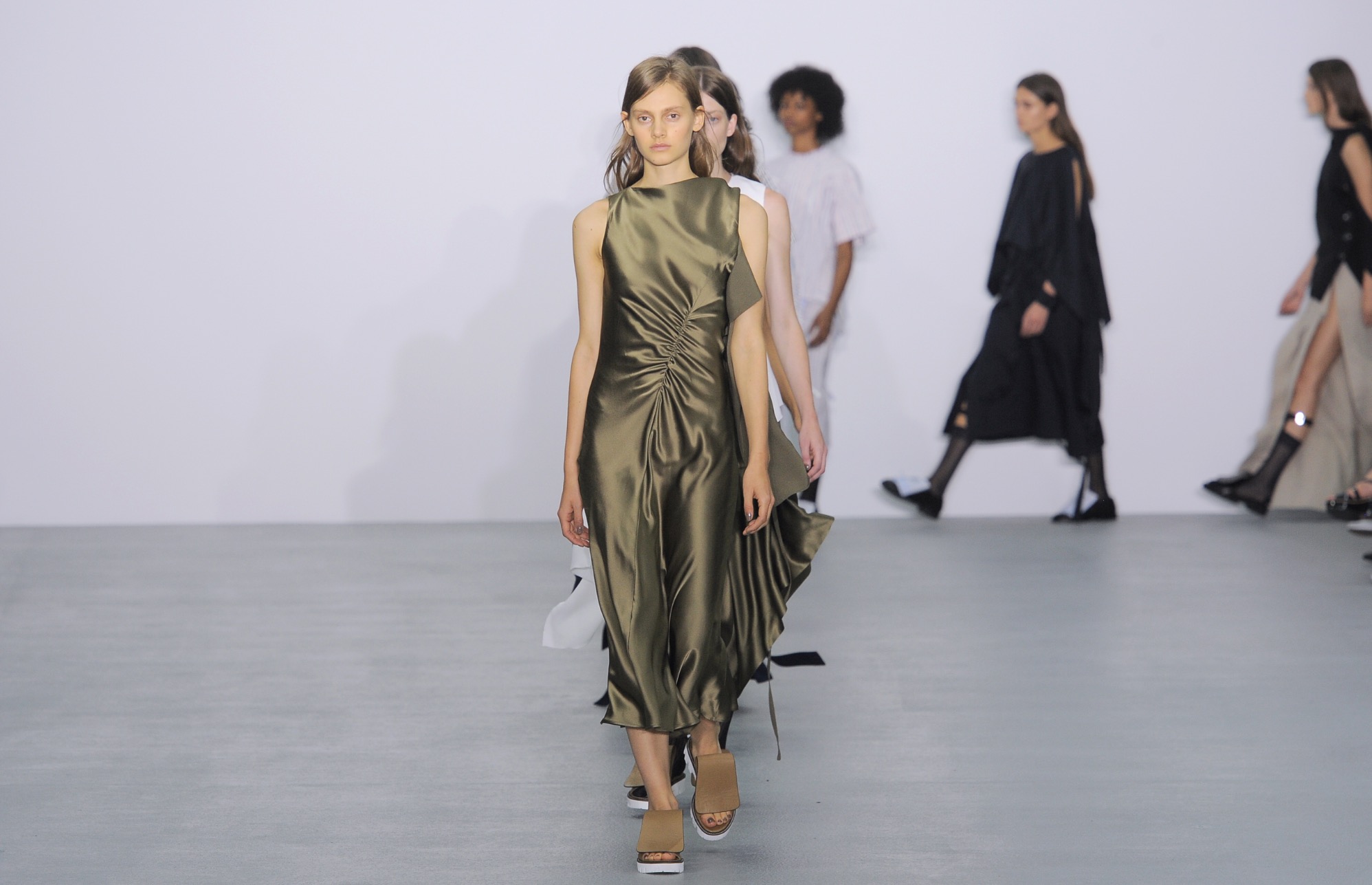