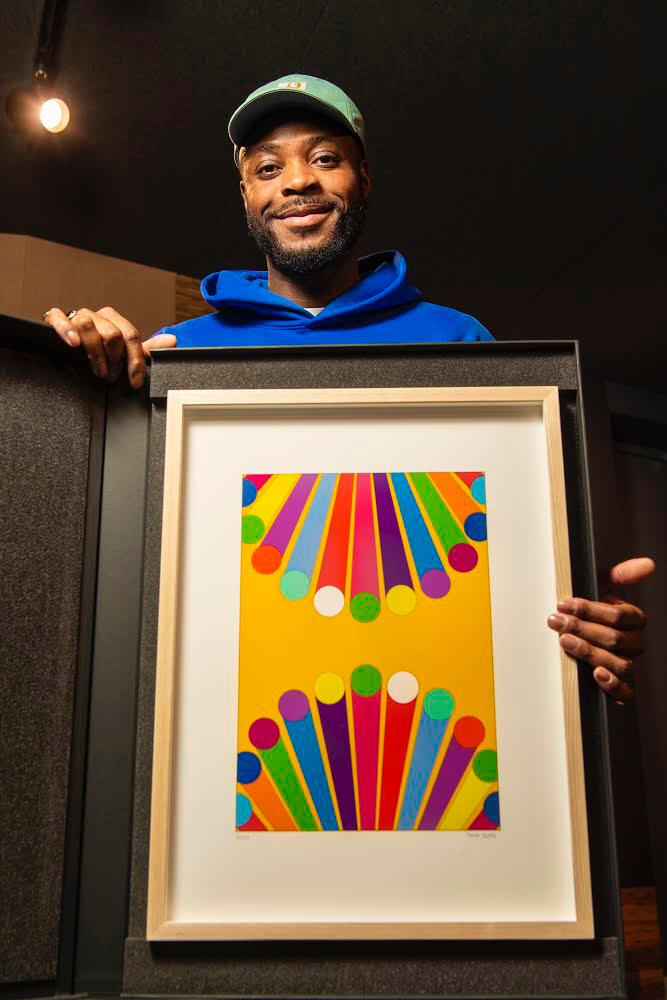 Yinka Ilori draws huge inspiration from his Nigerian multicultural root to differentiate his work in the creative industry from others especially those from the Western world. His ability to carefully different colours is a delight to watch, hence his recent work captioned ‘Love In A Line’ for Universal Music, a global giant in music distribution and more.

The special limited edition is touched with an array of colours was designed purposely for the music company to gift the various nominees it’s working with including well-known brands like Drake, Sam Smith and Ariana Grande. It’s a win for Africa! 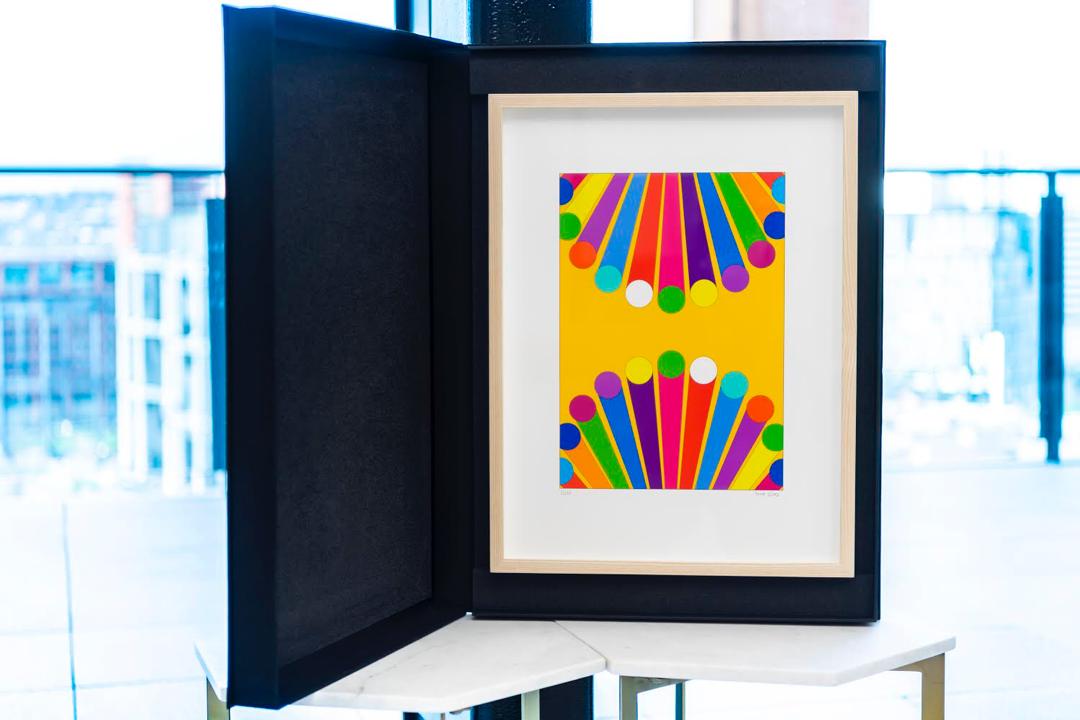 And as a top-up to the designs for the main event, Yinka has also made the Universal Music Brits after party #UMusicBRITs.His unique design, an explosion of colour, will also feature at the party itself, one of the most sought-after invites in showbiz which is attended by a VIP crowd of artists, models, actors and influencers.

Ilori recently won the commission to design this summer’s Dulwich Pavilion, a temporary outdoor structure which will open at Dulwich Picture Gallery during the London Festival of Architecture in June 2019. He will also be transforming the Thessaly Road Railway Bridge, Battersea after seeing off stiff competition in another public commission. Last year he starred on the cover of the ES Magazine and was named one of London’s most influential people by the Evening Standard.

2020 Brit Awards Red Carpet: Where Everyone Was A Winner