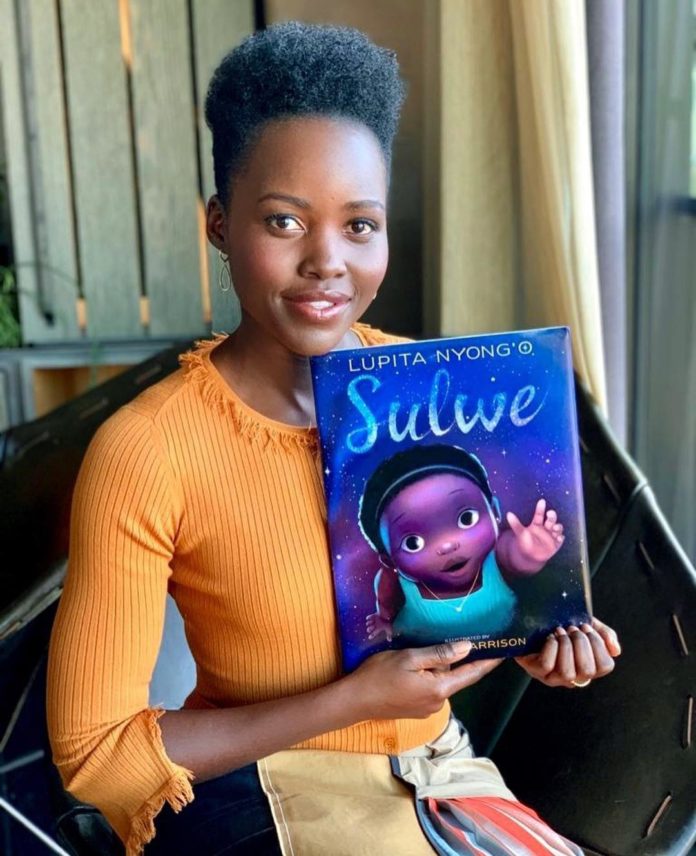 If you think we are done raving about Lupita Nyong’o after the massive success of her latest movie Us, created and directed by Jordan Peele, then you are absolutely wrong. 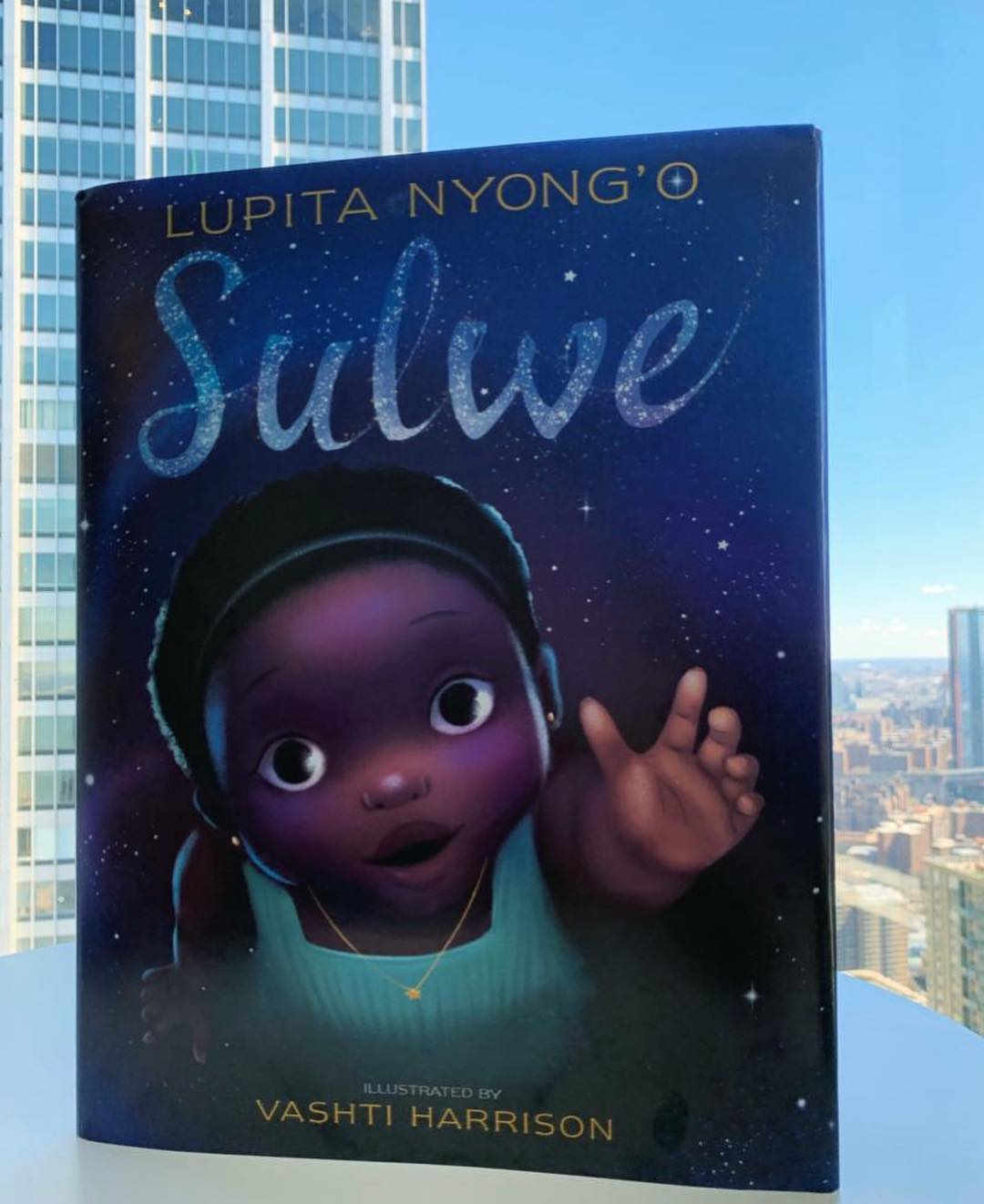 I wrote a book! It's called #Sulwe! This is the cover! I'm thrilled to share it with you. Sulwe is out October 1 and is available for pre-order today at the link in bio! The extraordinary @VashtiHarrison illustrated the story. I wrote #Sulwe to encourage children (and everyone really!) to love the skin they are in and see the beauty that radiates from within. #Bookstagram #ChildrensBooks

According to her post, the book was inspired by her drive to encourage children to love and accept the skin they are in. An issue that is known to sit close to the actress’s heart as she has previously revealed the amount of work she had to do to unlearn the low-self esteem that developed as a child due to her darker skin.

The book will be released in the last quarter of the year on 1 October but is also available for pre-order.

Let us know if you are as excited as we are for this book by sharing your thoughts with us in the comments.

You Need To See This| Tamar Braxton’s Upcoming Docuseries “Get Ya Life!”