We are still in awe at the glam celebrity looks at this year’s edition of the MET Gala, one person who had many people talking was Africa’s very own Lupita Nyong’o 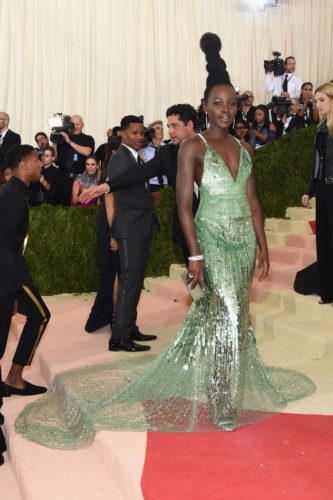 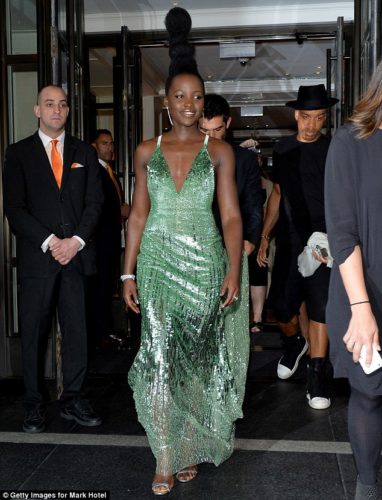 Back in 2014, the Eclipsed star made quite an entrance with another green number by Prada 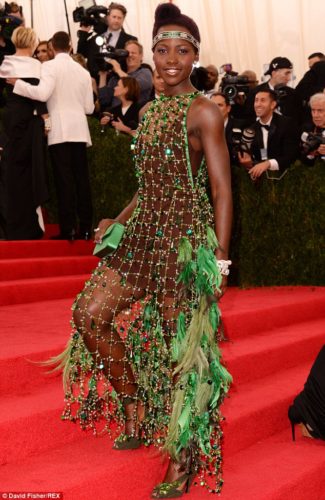 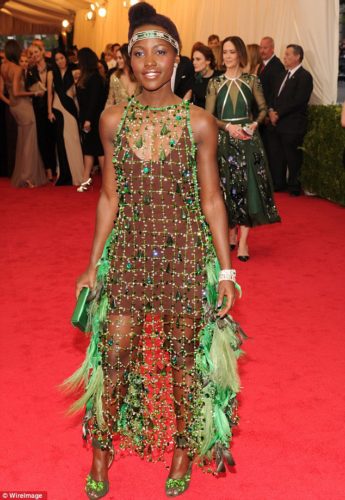 The 2014 Lupita dressed in Prada versus Ms. Nyongo dressed in Calvin Klein in 2016, which do you prefer?