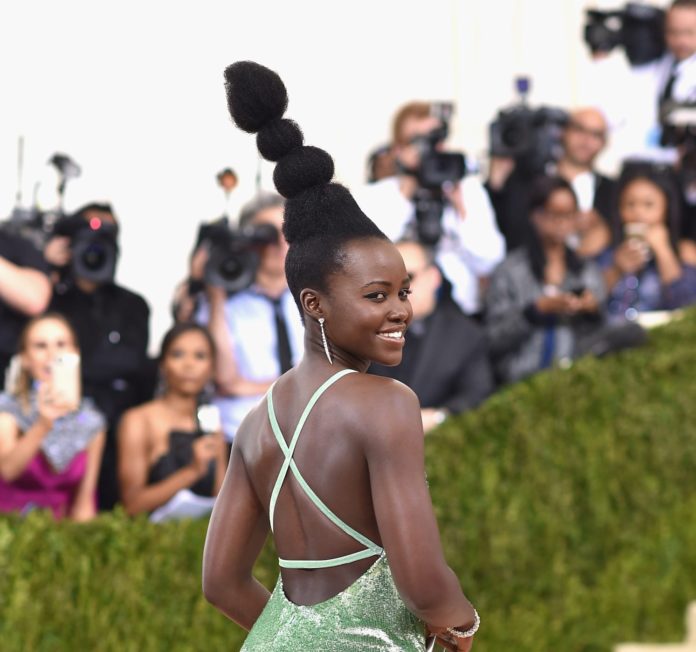 Lupita Nyong’o is building upon the success of 2018 with a series of project lined up to be released. After her stunning performance in the black superhero film, Black Panther, Lupita and worldwide standing ovation the film received, she isn’t resting at all. 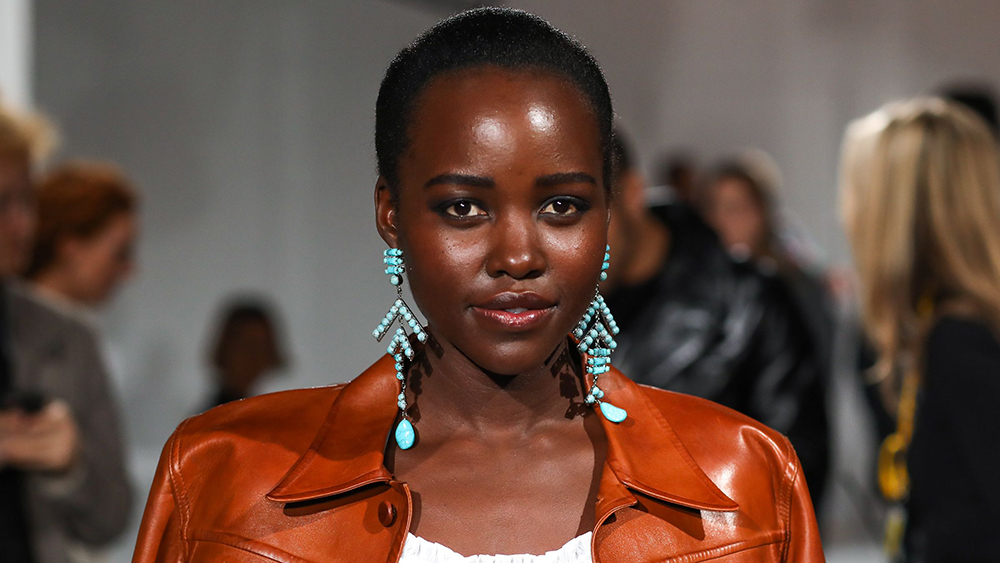 She gave the world more of her in the film – US by Jordan Peele, now according to Deadline, the Kenyan actress and publisher of the children’s book Sulwe will star in a sci-fi comedy with production set to begin. The film is without a title for now.

Aside from this production, Lupita has a tall list of projects coming up including the adaption fo Trevor Noah’s book Born a Crime, and more