The premiere of the much awaited movie, Diary of the Lagos Girl took place on Wednesday, 3rd of February 2016 at Genesis Deluxe Cinema, The Palms Lekki. 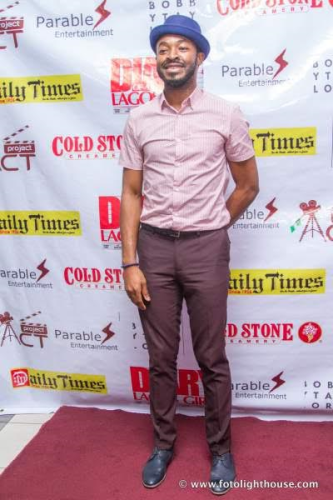 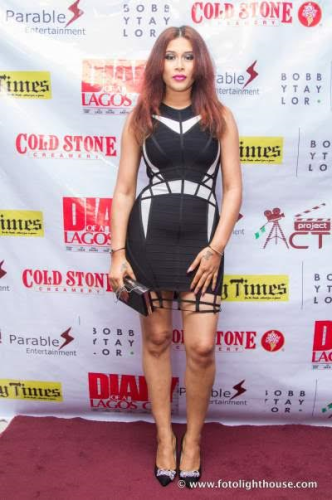 The red carpet was filled with so much glitz and glam as celebrities and guests stepped out to see the highly anticipated romantic comedy. Stars in attendance include Marcy Dolapo Oni, OC Ukeje, Adunni Ade and many more. 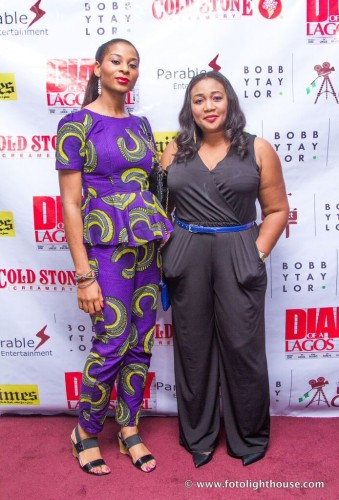 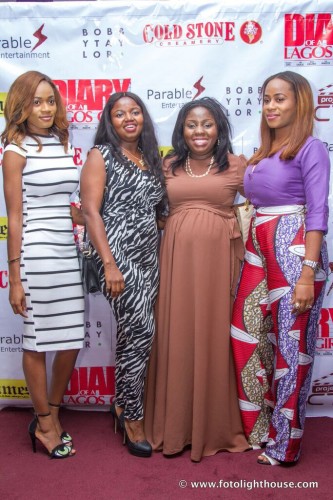 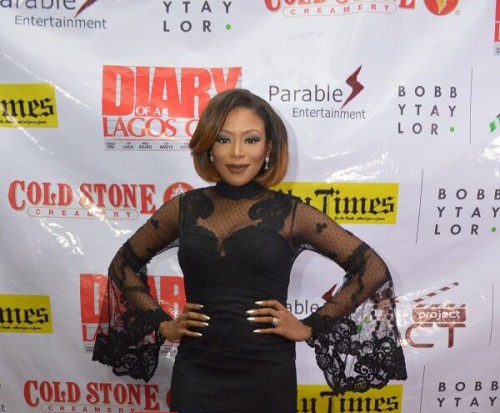 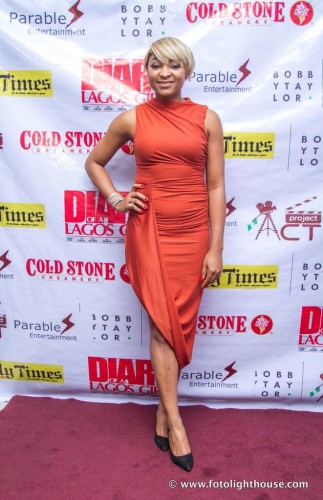 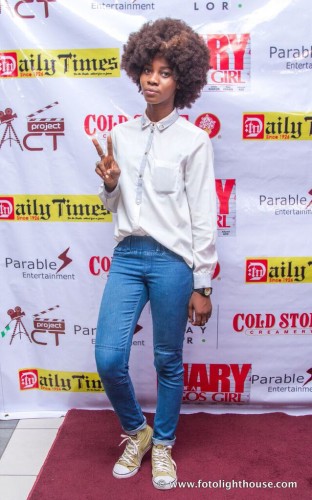 According to the producer, Nike Erinle, “Diary of a Lagos Girl is a result of preparation, hard work and learning. It’s a film that will get everyone laughing all the way, however there are some lessons embedded in between”. 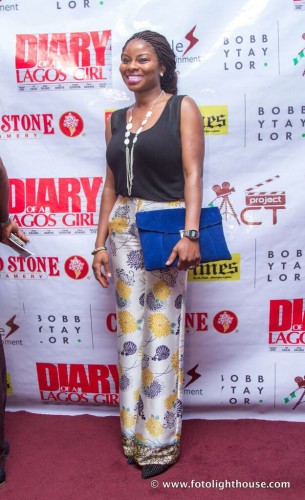 Directed by Jumoke Olatunde, Diary of a Lagos Girl is a romantic comedy that will make you laugh as you learn the antics of some Lagos girls in their search for Mr Right. 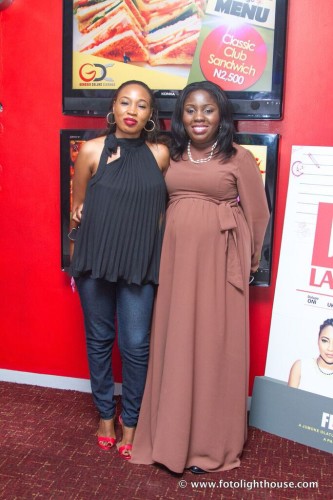 The movie will be showing in the cinemas from today, 5th February 2015.