This will also be Carey’s first major TV appearance, not including her features in a American Dad, one episode of Ally McBeal and a few episodes of Real Husbands of Hollywood which stars Kevin Hart.

She will not be playing herself however, and is said to be guest appearing on the show as a mega star by the name Kitty in the Hip-hop dominated world of Empire, who comes to Empire to collaborate with Jamal Lyon (Jussie Smollett) on an explosive new song. When the duet encounters obstacles, Kitty helps Jamal dig deep to overcome personal difficulties and reach a musical breakthrough.

We are all very excited to see what will happen between Kitty and Cookie – though it sounds like a children television show, we can can guarantee it will get ugly. 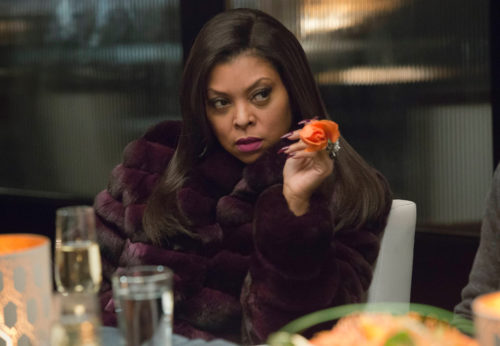 This episode will air on Empire’s Oct 5 slot, and the show is to be released on Sept. 23 US and is to be confirmed in the the UK on E4

Tyler Perry Takes Viewers On Tour Of His World-Class Studios

#MovieTuesday: Movie of the week; “Best of Enemies”

Celebrity Kids That Are Living The Best Lives More Than You