The world may have lost a great icon this year but David Bowie’s Legacy still lives on. Rising fashion designer Mary Martin’s latest collection was inspired by the deceased music star. The unique pieces was featured at the Mason’s Nightclub beneath the London Palladium in the heart of London’s West End back in February 2015. 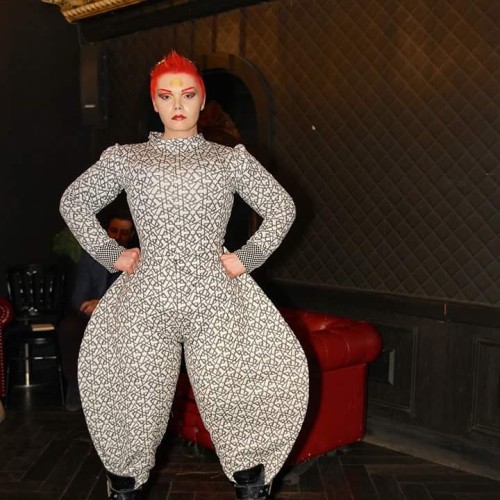 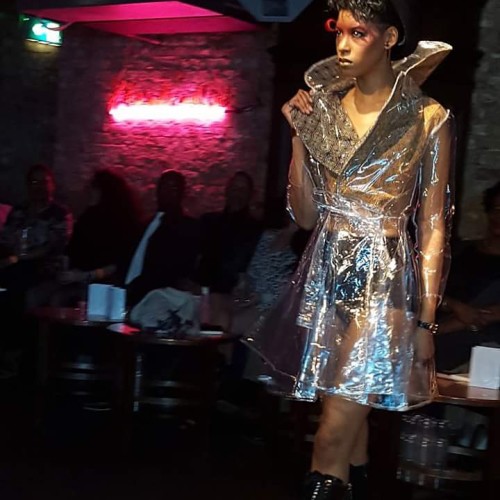 The award winning designer began a career in the music industry and enjoyed years of success as a vocalist and an artist manager, but her passion for fashion continued to grow. Today, Mary Martin’s collections have featured on shows such as Britain and Ireland’s Next Top Model Catwalk Show, SKY’S Fashion TV, and has received international accolades including being honoured as the “Best Designer” at the Mercedes Benz Fashion Festival 2015 out of forty four designers. 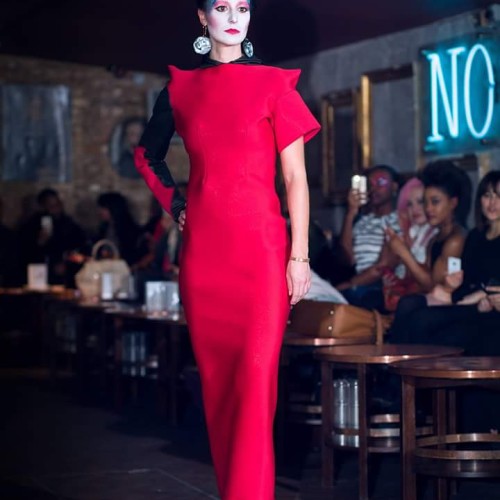 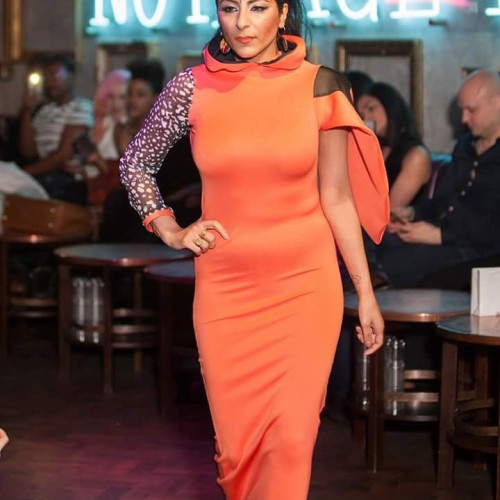 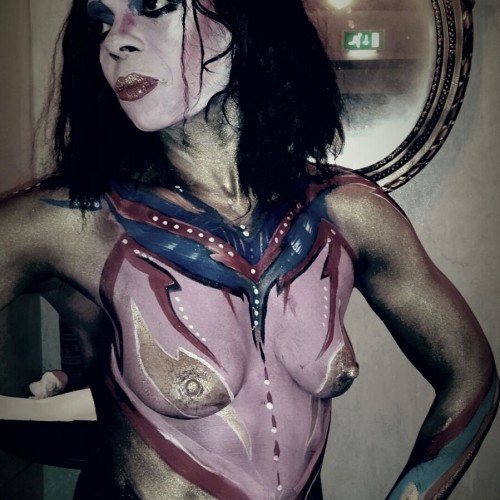 The brand is a progenitor of quintessential fashion and design, forget about fashion trends, Mary Martin’s eccentric, bespoke, creations are amazing and speak for themselves. Mary Martin London’s collections have appeared on many international catwalks, social media sites, newspapers and magazines including “The Telegraph”, “The Daily Mirror”, Elle” and “Obscurae”. 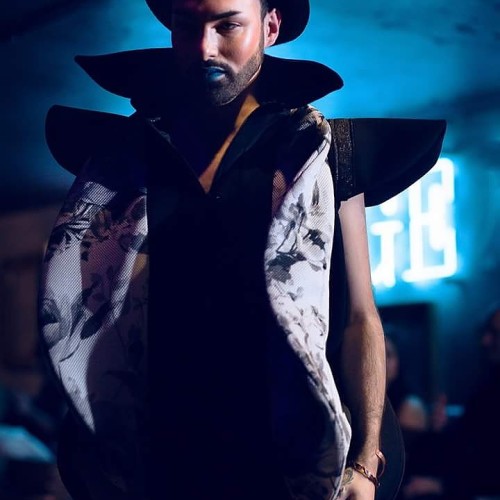 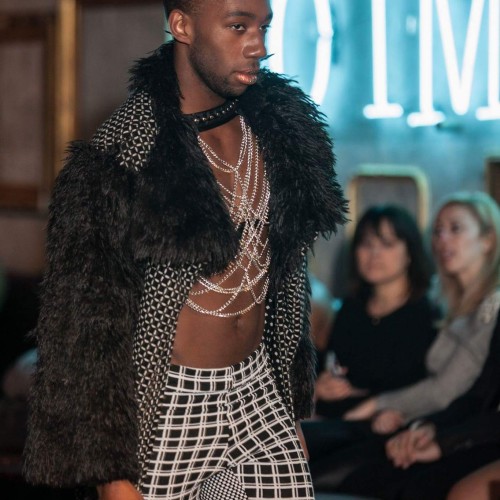 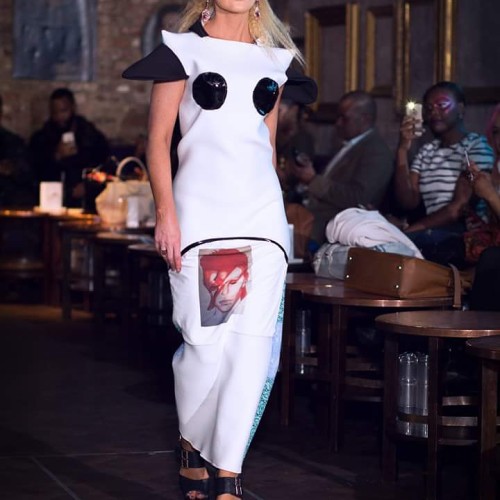 Mary Martin London is a high end clothing brand growing rapidly; bespoke designs have been worn by celebrities one of which was voted “Best Dressed” at Ascot 2014.  The fashion label is also the creator of the famous “Cecil the Lion” dress, created in memory of the lion’s death in Zimbabwe. Mary Martin received a mass of media attention at the Africa Fashion Week London 2015 capturing the hearts of millions of fashionistas worldwide. 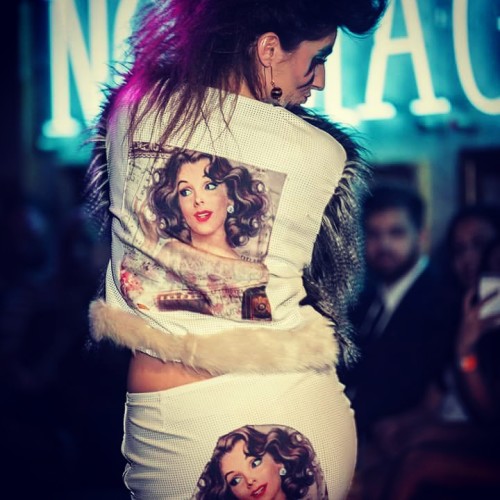 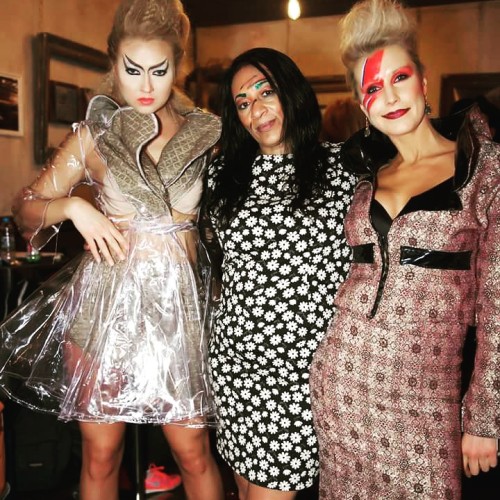 Everything you need to know about ‘Black Women In Fashion’