Muslims women have been wearing Hijabs for ages but 20-year-old Amaal Said exhibits her own little twist on the eccentric religious style. With over 15,000 followers on Instagram its no secret that the Danish-Somali girl knows a thing or two  about fashion.  In a recent interview with Vogue she discloses that she probably gets her sense of fashion and style from her mum, she revealed… 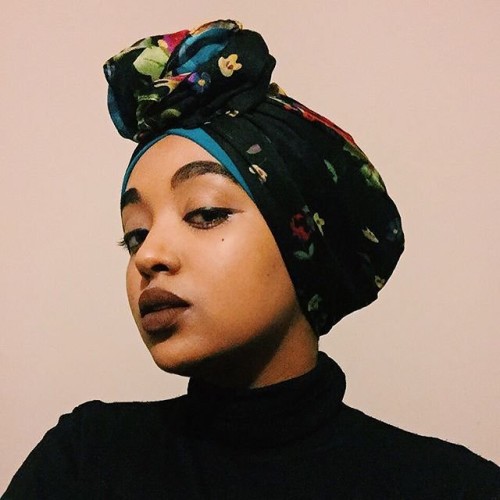 ”Most of the scarves and head wraps I wear are from my mother’s closet. She gets really excited when she sees me in one of her scarves. I’ve worn the hijab since the age of 9. It’s all I’ve known, which isn’t to say it’s been an easy journey. There have been so many occasions when it’s been hard to keep it on. I wear it for religious purposes, so I noticed that it became harder to wear it when my faith was becoming weaker. I wear it because I want to please God. I didn’t ever think about “hijab fashion.” I love color and I also happen to wear the hijab. I’ve been obsessed with floral prints at the moment. It’s spring in my head.” 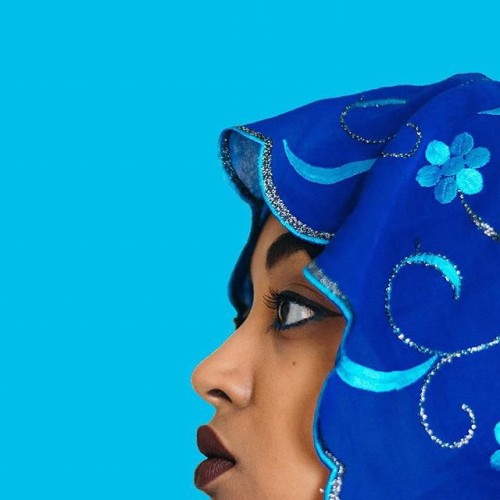 The London based photographer who is known for mostly shooting women of color said..

”I’m most comfortable shooting women because I feel like I’m better able to connect. There’s also warmth. But I also mainly photograph women of color because I’m interested in how I can use the work I do to widen representation in any way that I can. Parks have always been my favorite place to shoot, but I’m challenging myself now. I choose a random place in London and we go for a walk, get a little lost and also a little closer. I fall in love with new photographs and photographers every day, but I keep going back to work by Graciela Iturbide, Carolina Sandretto, and Alex Webb. I’m also very influenced by film—lately I’ve been drawn to the cinematography of Bradford Young, especially in Mother of George.”

On how she challenging the norm…

I’m constantly thinking about what is and isn’t “acceptable.” I remember an uncle telling me once that I couldn’t wear red lipstick because girls who were good didn’t do that. I knew I was getting better at managing my anxiety when I could step outside with red lipstick and not feel like I was being watched.”