”People don’t believe I am Japanese” she says. Miss Ariana Miyamoto is the first mixed race woman in Japanese history to ever win the coveted Miss Japan title. 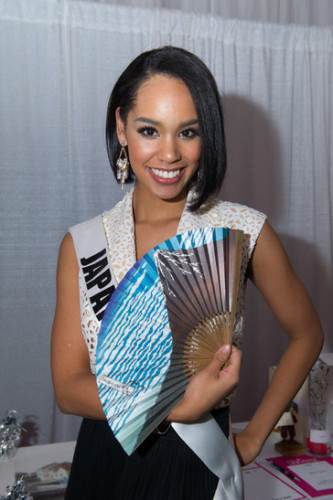 Born to an African-American father and Japanese mother, Miyamoto reveals she faced criticism while growing up. Even a close friend of hers who was a Hafu (the Japanese term for bi-racial) committed suicide due to the constant bullying. 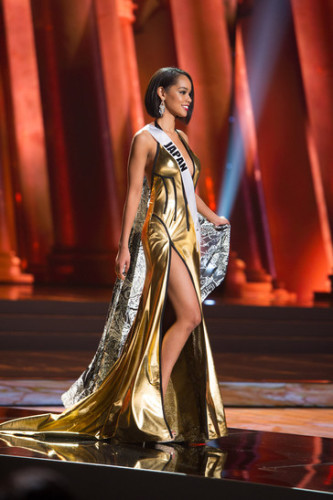 Inspired by this incident, Miyamoto aims to educate her community on the need to accept diversity. Unfortunately not everyone was excited about  her win. Most people felt a mixed race woman should not represent the Japanese community.

What do you think about her story?