British-Nigerian media personality, Jo (Ibijoke) Maxwell is not your typical talk show host. After studying Accounting and Finance, Jo changed careers to become an IT Specialist within the Financial Industry and developed a passion for the media when she struggled to find images of Black women consistently on British screens. 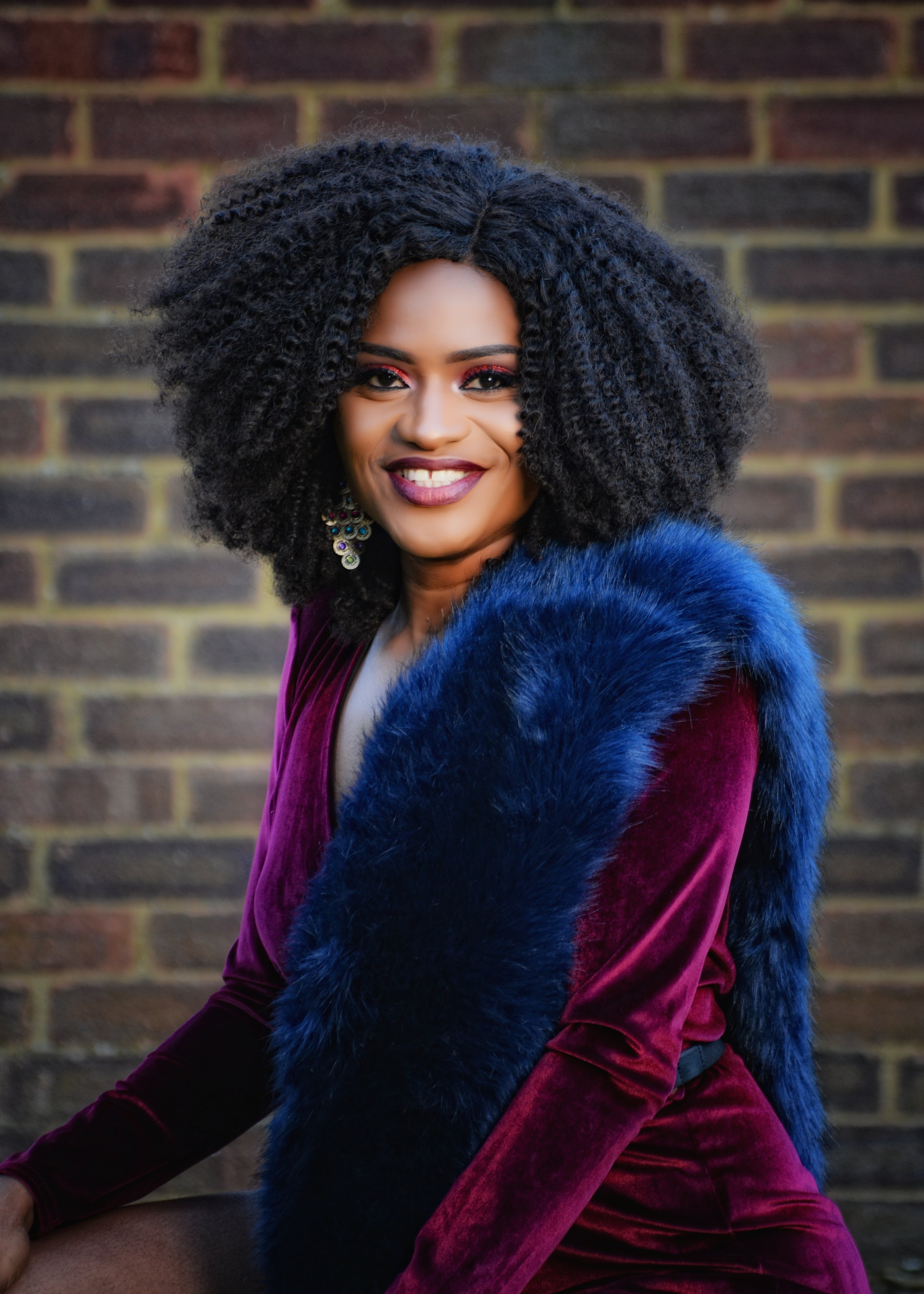 She rarely saw black women and men on TV who reflected the positive success stories that she was surrounded by within her network. Jo is particularly passionate about seeing individuals within the Black community succeed in all of their endeavours; in their personal lives, careers, businesses. She decided to launch her very own talk show to give women an opportunity to showcase these successes and counteract the lack of visibility for Black women in the UK within Mainstream media. Her show also features inspirational black men who enrich their communities. 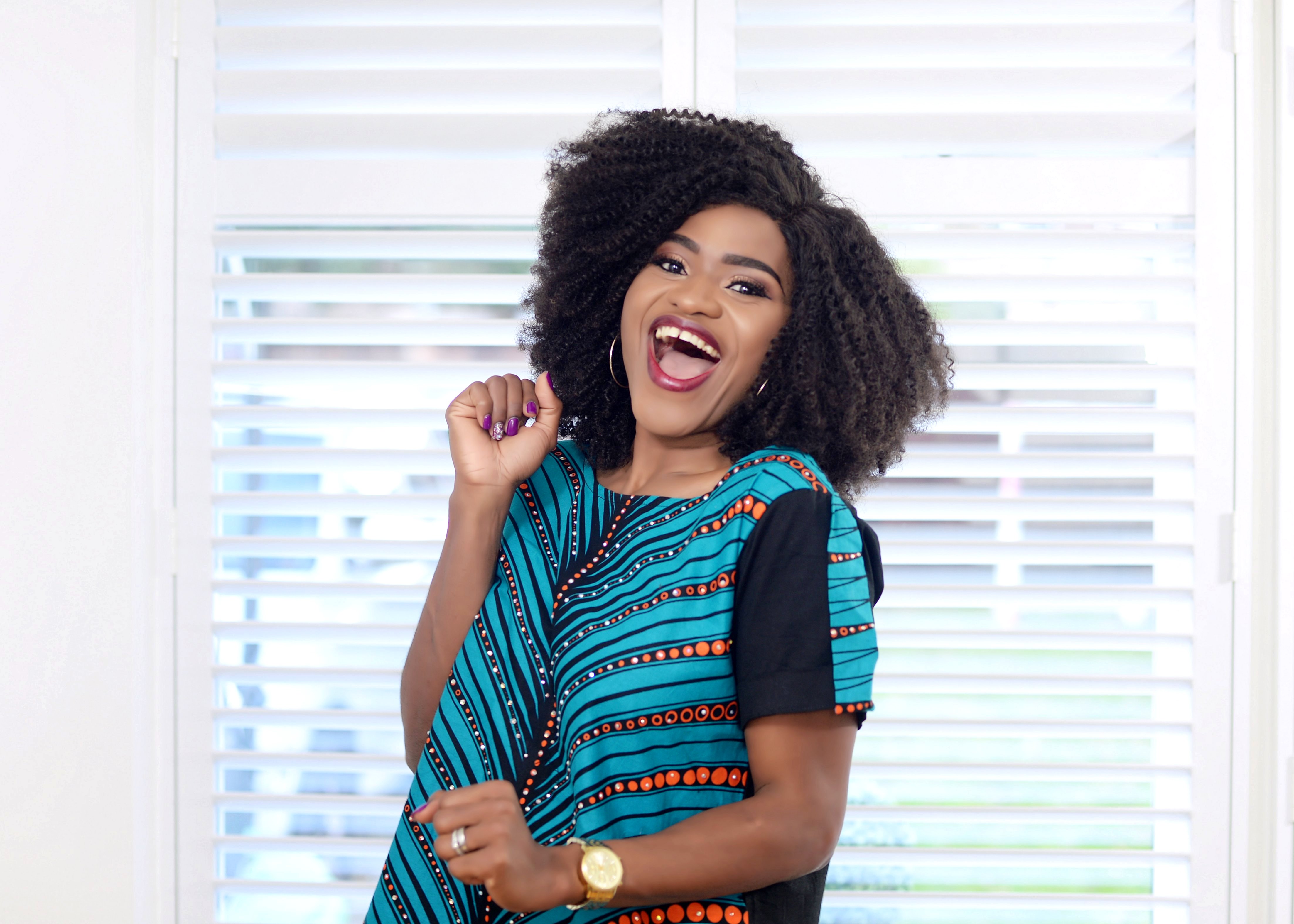 The Jo Maxwell Show was launched on YouTube in 2017 with the first season “PEPTALK”, covering a range of topics that pushed the boundaries of the usual conversations within the Black Community in the UK. Using a new media platform like YouTube has given Jo the opportunity to take control of a positive narrative and reach a far wider audience without relying on traditional media. 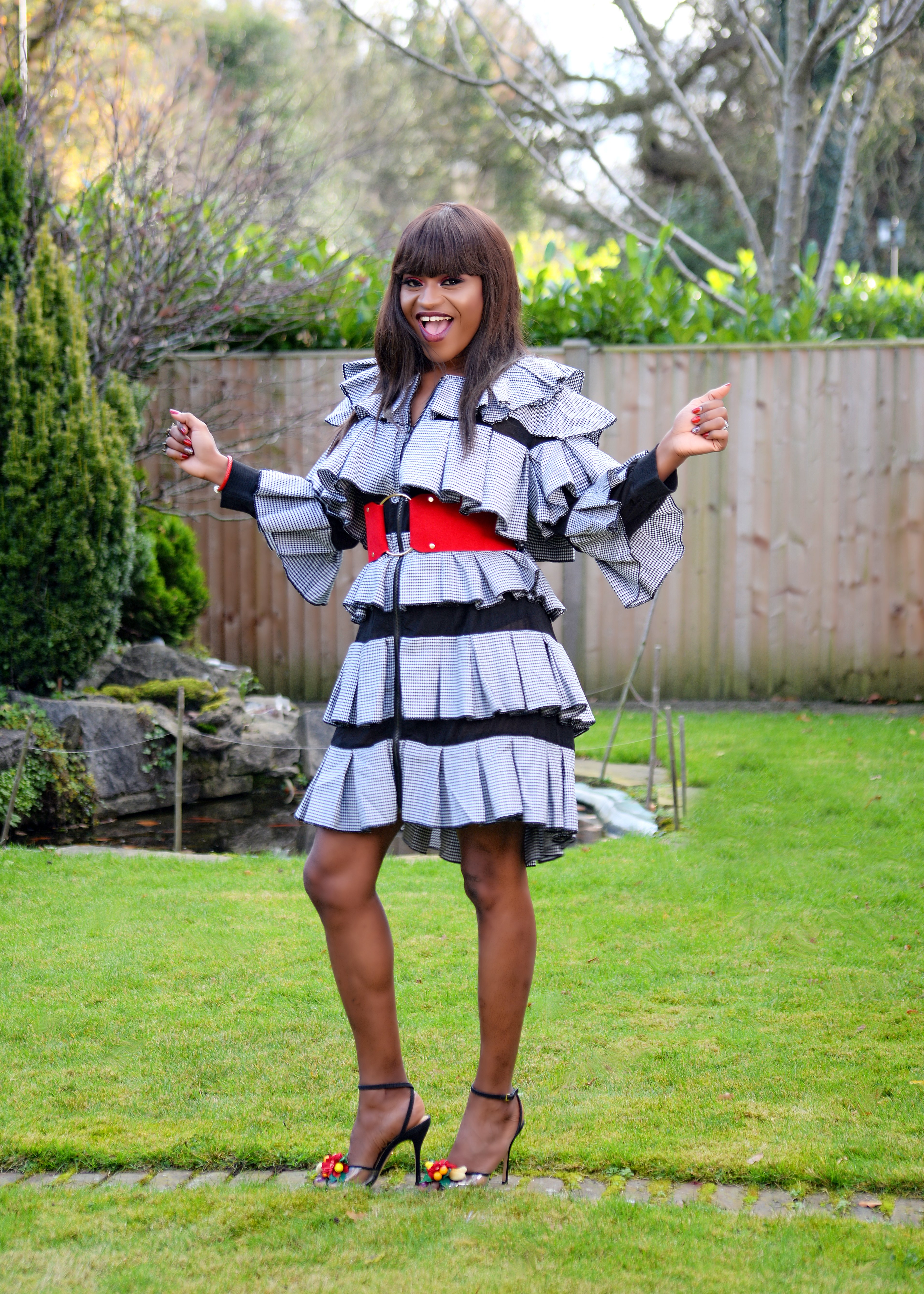 The Jo Maxwell Show reminds black women from across the diaspora in the UK and internationally that there is really no box to think out of and that there is no limit to their potential. In 2018 Jo will be releasing the 2nd series of PEPTALK aimed at Black women from all over the world and The UK including African and Caribbean diaspora and African-American community and a new show called One to One, aimed at Black men and women across the world. The show is currently based in the UK but the power of YouTube means that it has a global audience and Jo will be filming the show internationally in the future.

Jo believes that everyone exists to add value to people around them and the world they live in. The Jo Maxwell show motto is to “Stand out and make a difference.” 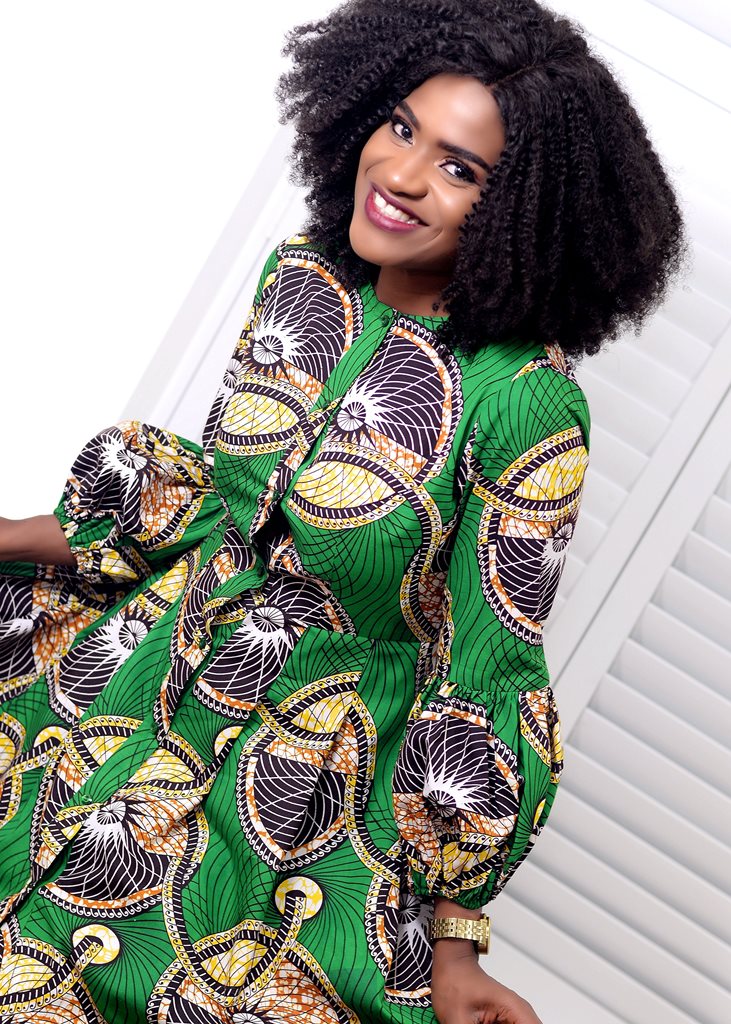