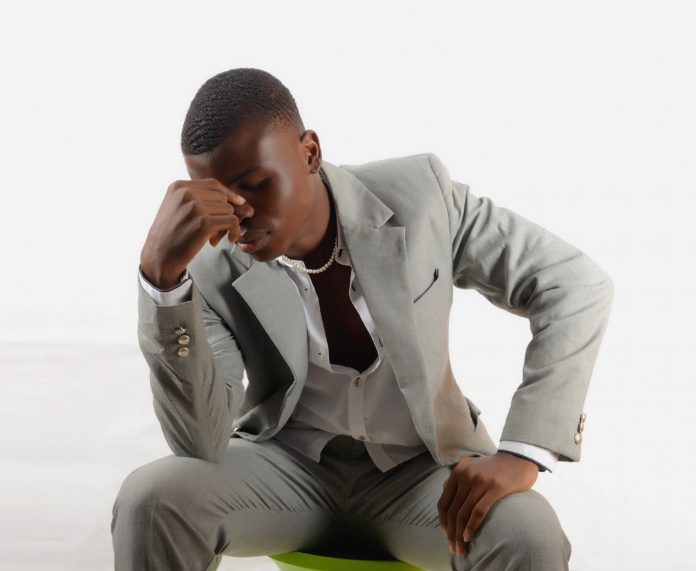 While there’s little to admire about the COVID-19 pandemic that put the world on pause early last year, people all over the world have attempted to make the best out of a sad situation by taking up new skills and expanding their horizons in the wake of all the uncertainty and chaos.

One such person is Michael Ayodeji, an up-and-coming videographer born in Lagos, Nigeria, who tells visual stories about his city and his culture through film. I recently caught up with the budding visual artist who used filmmaking as his personal source of freedom amidst a stifling lockdown.

“I vividly remember right where i made my first video – on the desk in my messy bedroom. The pandemic gave me the opportunity to learn new skills. I didn’t know how to edit, but I just gathered a bunch of clips I had recorded on my phone, added music and some crazy transitions and fell in love with what I created. I decided to post my first video on Instagram and my friends were impressed so they shared and commented, which made me want to go harder on it. Eventually I found myself really enjoying the process and it became my main hobby.” 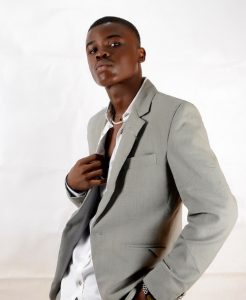 However, not everyone saw the potential in Ayodeji’s work. A series of rejections caused Ayodeji to doubt his vision and his talent. But he didn’t let the hurdles stop him. Ayodeji kept creating, learning and challenging himself creatively. Now, he has even bigger plans for the future. For his next project, Ayodeji plans to create a short film showcasing the beauty of his natural surroundings. Meanwhile, as Ayodeji prepares for graduation, he is confident that the next step for him is professional filmmaking, and he hopes to pursue a degree that will push him further towards that goal.

“There’s so much to learn about being a creative and there are beautiful ways we can tell a story visually. I want to learn all of it. I hope to get a BA in visual arts, and after that, I want an MFA. Some day, I’d like to support others who edit too, just as my family and friends encouraged me.”

Ayodeji’s journey is just beginning, but according to him, he’s already learned so much about himself, and about creating. The biggest lesson, he says: don’t give up.

“It takes more than natural talent to become good at something, you simply have to do it. The old adage is true – practice makes perfect. I edit when I know I’m making something I love, but I also edit when I’m discouraged and think I have little to do. I edit to tell a story, but I also edit knowing sometimes, no one will like my work. My persistence is the secret of my success so far, and I know it will serve me well in college and beyond.”

Teni: The Life That Chose Us