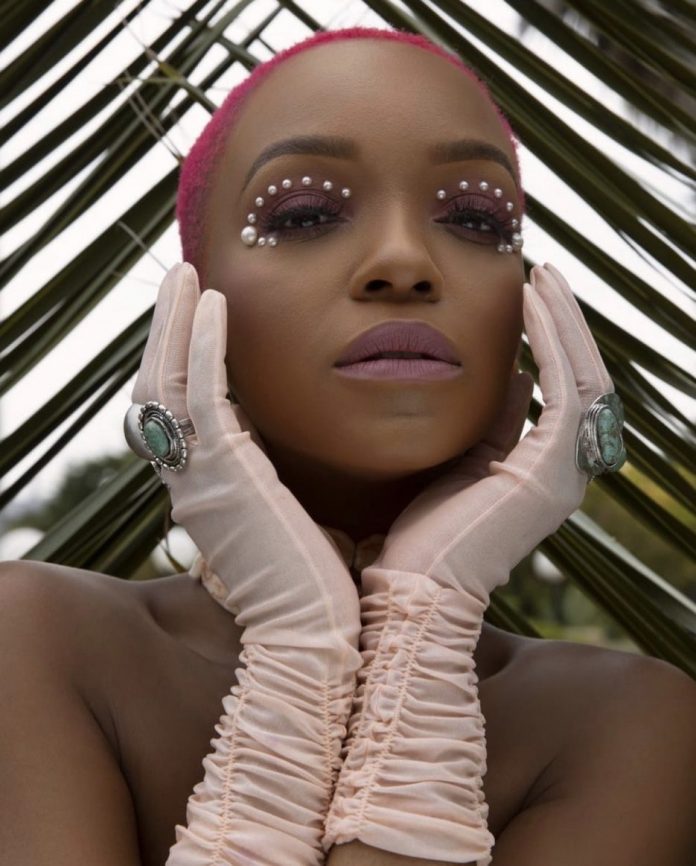 American songwriter, record producer, and superstar Beyoncè has just released her new film/visual album ‘Black is King’ and we are loving it!

The film serves as a visual companion to the 2019 album The Lion King: The Gift, a tie-in album curated by Beyoncé for the 2019 remake of The Lion King which featured several African artists including Ghanaian Dancehall Artist Shatta Wale and beat-maker Guilty Beatz.

The visual album, presents elements of Black History and African tradition, with the universal message Black is King.

Many African creatives, producers, and stylists played a huge part in putting together this incredible masterpiece celebrating black history and African tradition.

We have compiled a list of these creatives who deserve accolades for a job well done and expressing through their work, the excellence of the African continent.

Ibra Ake is a Creative Consultant/Writer who collaborated with Donald Glover to produce the Grammy Award-winning Childish Gambino.

MEJI ALABI is a director & photographer based in London, UK.

Muhammad Atta is a Nigerian Creative Director and Cinematographer

KC Obiajulu is a creative photographer and Cinematographer

Daniel Obasi is a Nigerian-born art director, stylist, and photographer whose works birth a certain idealism to Afrocentric concepts.

Blitz the Ambassador, is a Ghanaian hip-hop artist, filmmaker, and visual artist based in Brooklyn, NY served a co-director.

Emmanuel Adjei is a Ghanaian-Dutch filmmaker and visual artist, whose work has explored the realms between film, music video, and art installation with a primary interest in storytelling.

Joshua Kissi is a Ghanaian-American creative entrepreneur specializing in photography and creative direction, based in New York City.

David Boanuh is a Ghanaian filmmaker and a graduate of Ashesi University in Ghana served as the Director of Photography for the Ghanaian portion of Queen B’s new film.

Nana Kwasi Wiafe is a Ghanaian international fashion model, stylist, and creative director. who was a costume designer for the film.

Sharifah Issaka, a Ghanaian-based film producer and creative director served as a producer.

South African Creatives who contributed to the film are Mmuso Maxwell 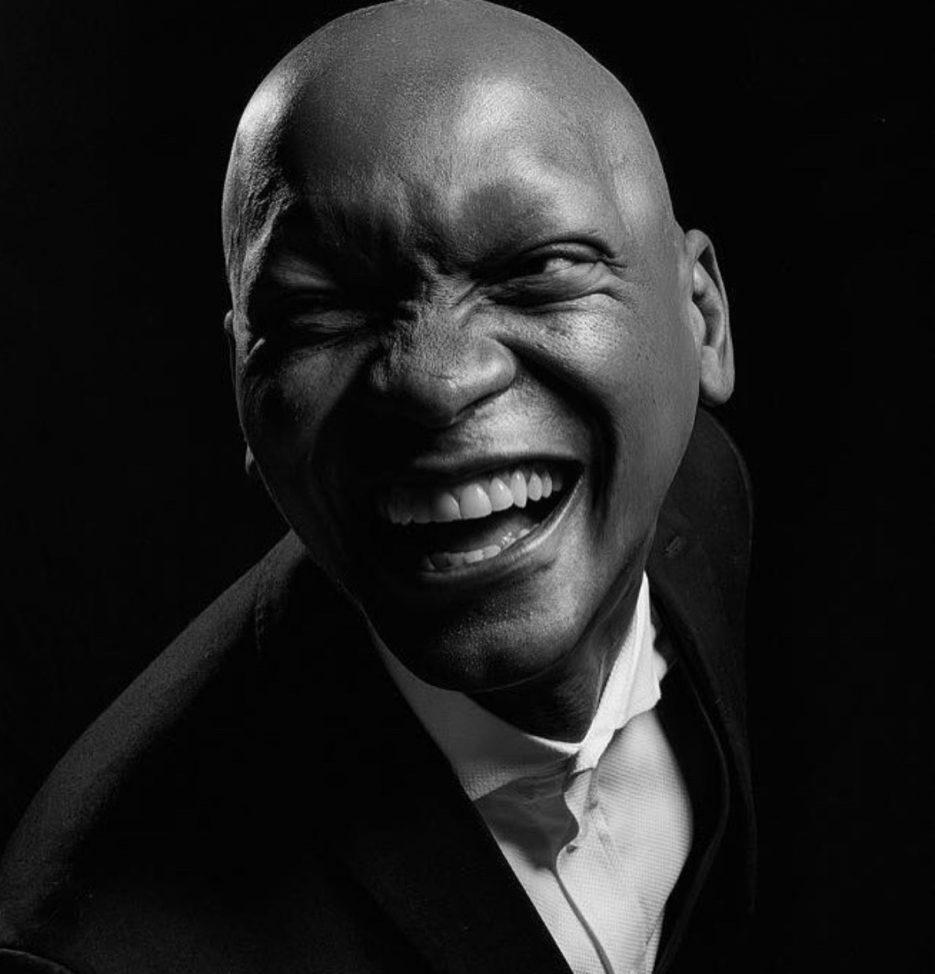 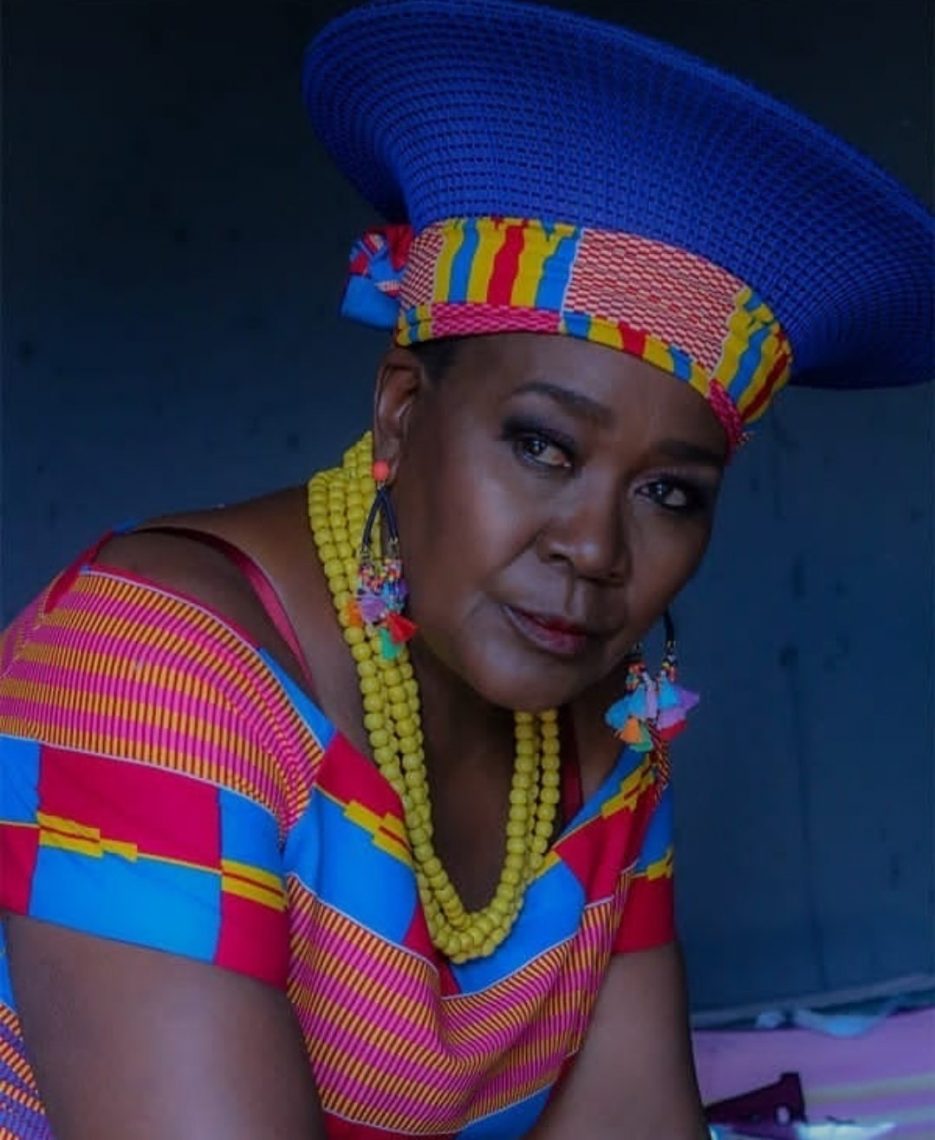 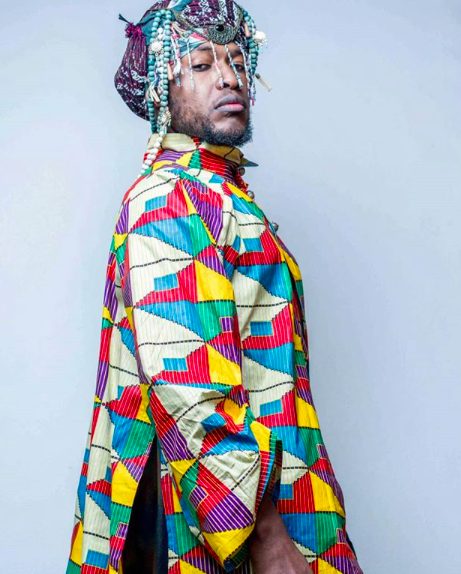 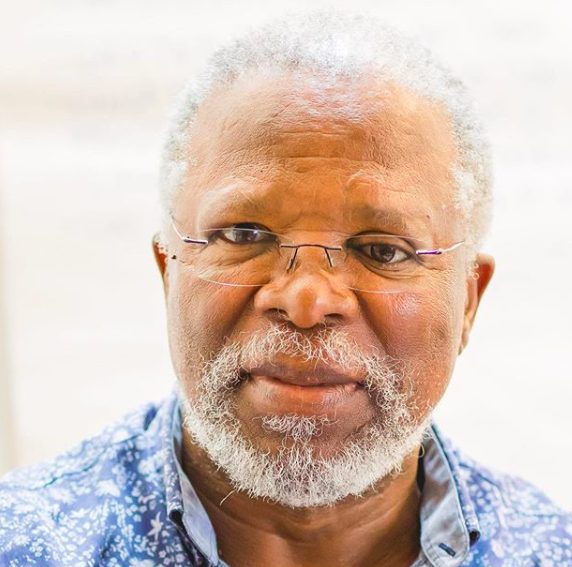 Wow. Seeing Gemaén Jordan Taylor on a Beyoncé film #BlackIsKing credits is wild. This is my life in 2020? I’ll take it. Blessed!