Isatu Harrison was born in the Eastern town of Kono, Sierra Leone. Her family moved to Sierra Leone’s capital city, Freetown when the civil war broke out as their community was put in danger. She then grew up with her mother designing clothes and encouraging her to pursue her dreams and develop her skill as a fashion designer.

Isatu only officially launched her brand Izelia at Africa Fashion Week in August 2014 and London Fashion Week, in the same year, after having studied psychology at South Bank University in 2001.

Izelia brings modernised African tie-dye and prints to the British high street with her own personal signature style of design. 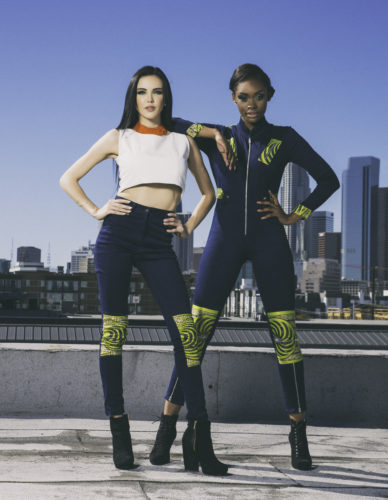 Isatu will be opening a boutique in Winter 2016 in East London where she will be organising training programmes and apprenticeships opportunities for immigrants / first generation citizens in fashion design. 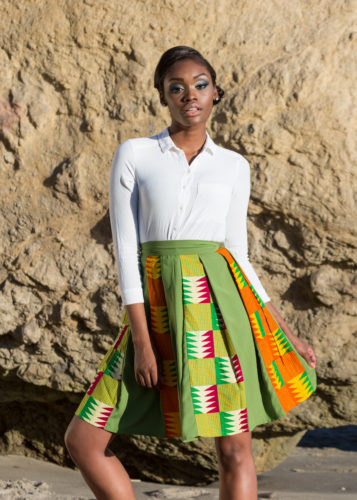 “I intend to inspire and assist women in rural Sierra Leone, be a voice for these women and young creatives. Whilst the brand is becoming well entrenched in the UK, as an African, I feel I have a role to play in the economic development of my continent. Through Izelia, I wish to invest long-term in Sierra Leone’s private sector and I am interested in developing manufacturing, as well as production factories and establishing additional outlets in Africa. I am proud to be among a growing crop of entrepreneurs who are creating employment opportunities and bringing economic growth to our countries across Africa” – Isatu Harrison 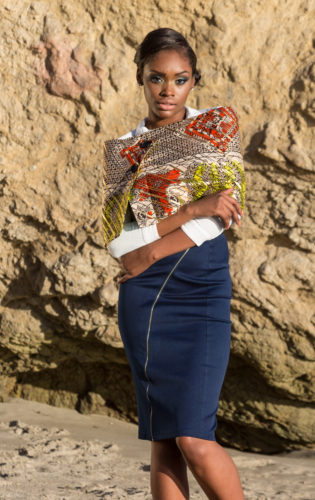