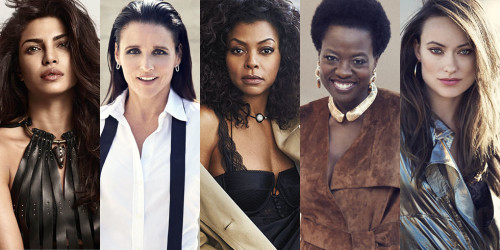 This month’s issue Elle Magazine celebrates women in the television industry. It was only right that black queens and Golden Globe award winners Taraji P. Henson and Viola Davis be included in the editorial.

”It was very important to me that [Cookie Lyon] not be sassy and neck-rollin’ and eye-bulgin’ and attitude all the time. Everything she does is coming from a place of fighting for her family. That’s why she’s not a caricature.”

And that’s why everyone loves Cookie.  Priyanka Chopra,Olivia Wilde, and Julia Louis-Dreyfus are also featured in the issue 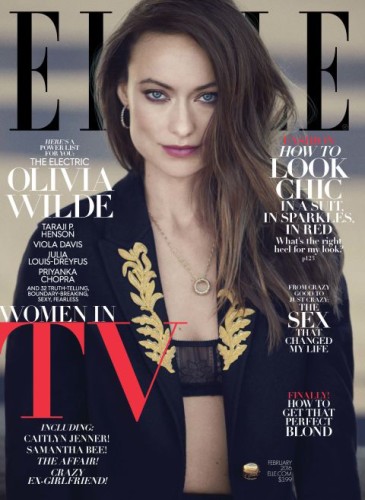 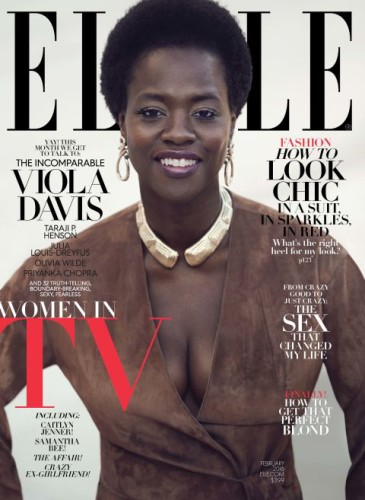 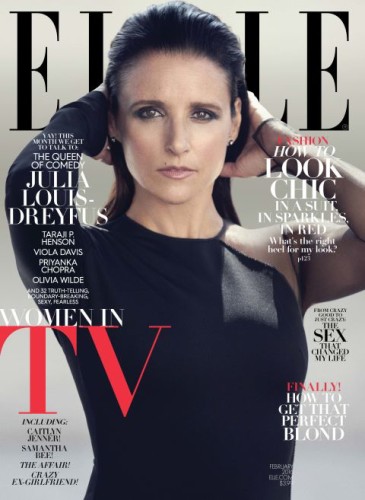 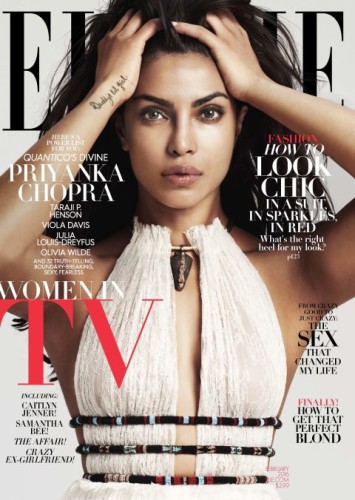