The Bulawayo born model, who is based in Manchester, competed against seven other stunning girls vying for the title, to take home the coveted crown.

An avid photographer, traveller and budding music producer, Karen is the founder of Eminent Youth Journal which will officially launch later this year.

Crowned by former Miss Zimbabwe, Karen Stally, Kawadza called it an honour and a great opportunity to represent the Miss World Zimbabwe brand for the UK.

“Words cannot begin to describe how honoured I am to have been crowned Miss World Zimbabwe UK Queen,” she said.

“I am now looking forward to competing in Zimbabwe on the 22nd of July and hopefully qualifying to compete in Miss World later in the year,” added Kawadza.

Passionate about youth, cultural and empowerment initiatives, she hopes to actively stand for youth and creative empowerment on a local and international platform.

The first runner-up of the 2017 edition of the pageant held at the Grand Connaught Rooms was Amanda Nkomo. 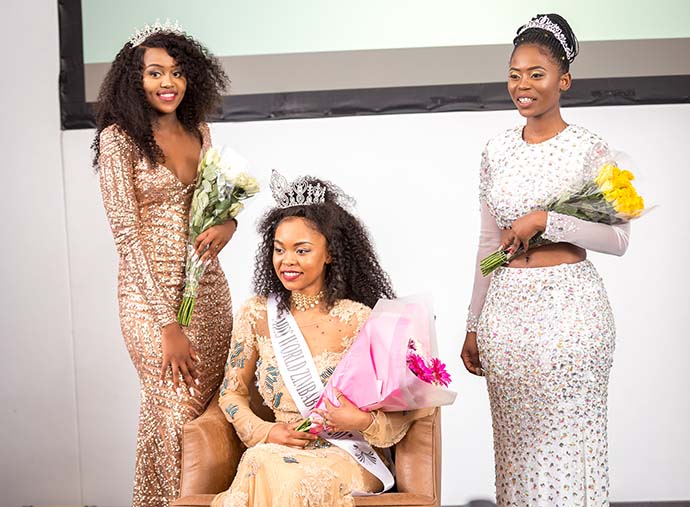 Laurah Simbi was crowned 2nd Princess and was picked as the Judge’s choice to be featured in a prestigious magazine, Contessa where she will get an exclusive five page spread.

Simbi, who has set up an award-winning boutique called Locco Trends & Mirror Flare, as well as a Life Coaching Service called A Journey with Laurah Simbi said; she was beyond ecstatic and thanked the Judges for the honour.

Simbi was also crowned Miss Personality by her fellow contestants.

The pageant consisted of several rounds that include swimwear, evening wear, talent and tribal round, to list a few.

Miss Charity went to Tanaka Muwalo, who raised the most money. The proceeds will be donated to Tag a Life International Trust (TaLI) a Zimbabwean Girls and Young Women’s Rights organization.

Founded by Nyaradzo Mashayamombe in 2010, the organisations’ aims are to make the world a safe place for women and young girls through an inclusive approach. 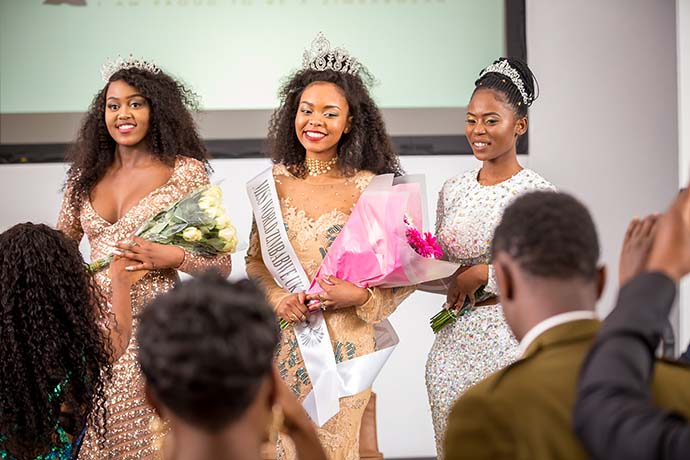 Contestants from as far as Wales took part in the beauty pageant which ran under the banner Proud to be Zimbabwean.

Kawadza and her two princesses will be leaving for Zimbabwe next week to compete for the Miss Zimbabwe 2017 title, with the overall winner being entered into the Miss World competition to be held later in the Year.

The Miss World Zimbabwe UK campaign is a celebration of Zimbabwe, its culture and of women, with an emphasis on Beauty with a Purpose.