There is no doubt that Lagos, Nigeria has some of the most successful entrepreneurs. In a recent article by Guardian Africa Network, Mo Abudu, Olamide, Kene Mparu, Wizkid and more were listed as some of the most influential personalities.

According to the article dubbed ‘The Lagos power list: 21 people in 21 million’

”’The city is expanding rapidly and the residents are increasingly connected, with social media allowing the public to better hold their government to account.

But who are the individuals driving these changes? Is it possible to identify 21 people to watch as Lagos continues to grow – both in population and as an international powerhouse?”

Well they definitely did, in collaboration with Y Naija, Peep some of the influential personalities mentioned

Mo Abudu, 51, set up EbonyLife Television (ELTV) in 2013 to try to change the way the world sees Africa– and has since commissioned young film-makers to produce original content.

Wizkid, real name Ayodeji Ibrahim Balogun, is only 25 but he has amassed a cult following usually reserved for veteran stars. He hangs out with Rihanna and Chris Brown, and records with R Kelly. Alicia Keys even confessed on Instagram to enjoying his music. 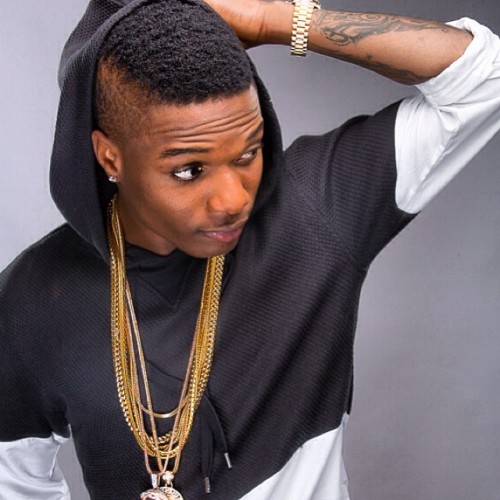 Don Jazzy, real name Michael Collins Ajereh, is an award-winning music producer, singer-songwriter and record label owner who wields massive influence over the Lagos music scene. He formed Mo’hits Records in 2004 with the then little-known D’banj – who went on to become one of the biggest groups to come out of the continent. 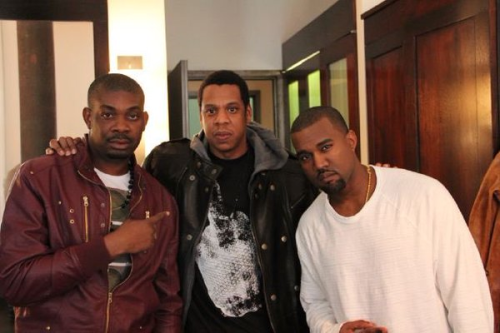 Art X Lagos Is Back And Stronger Than Ever