Another music legend has been lost. Music superstar Prince died today (April 21) in his Paisley Park Home in America. His publicist apparently confirmed the heart breaking news to Associated  Press. 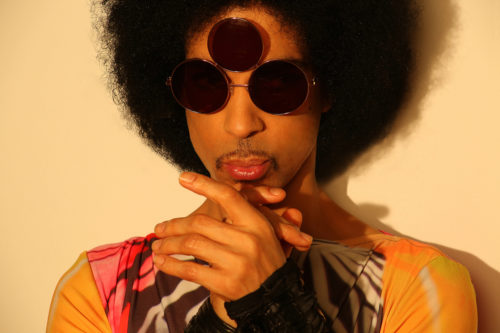 The singer was hospitalized last week right after his plane was forced to make an emergency landing in Moline due to a severe case of a flu.

May his soul rest in peace.