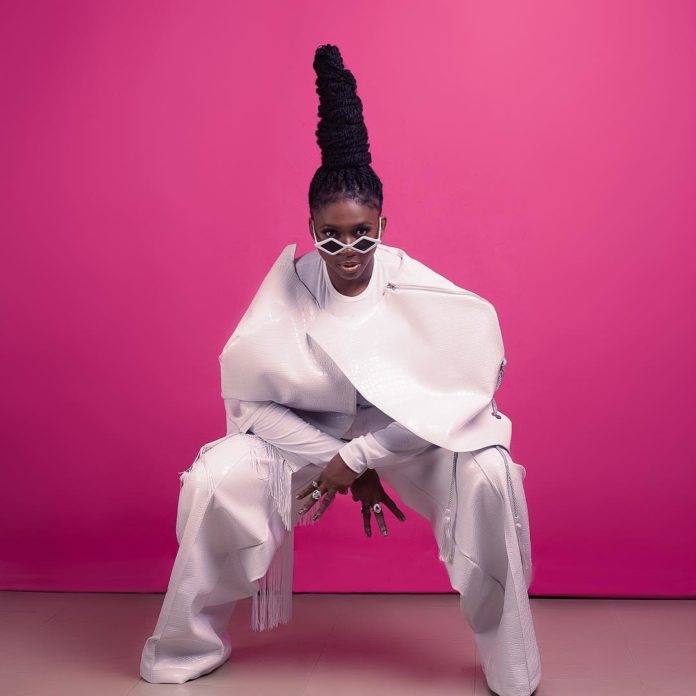 This will be a huge blow to the Nigerian music industry should one of the best vocalist to have graced the music scene, Waje decide goes on early retirement from passion. In a recent video published on her YouTube video, Waje revealed several reasons that are contributory factors to propel her to hang her boots. 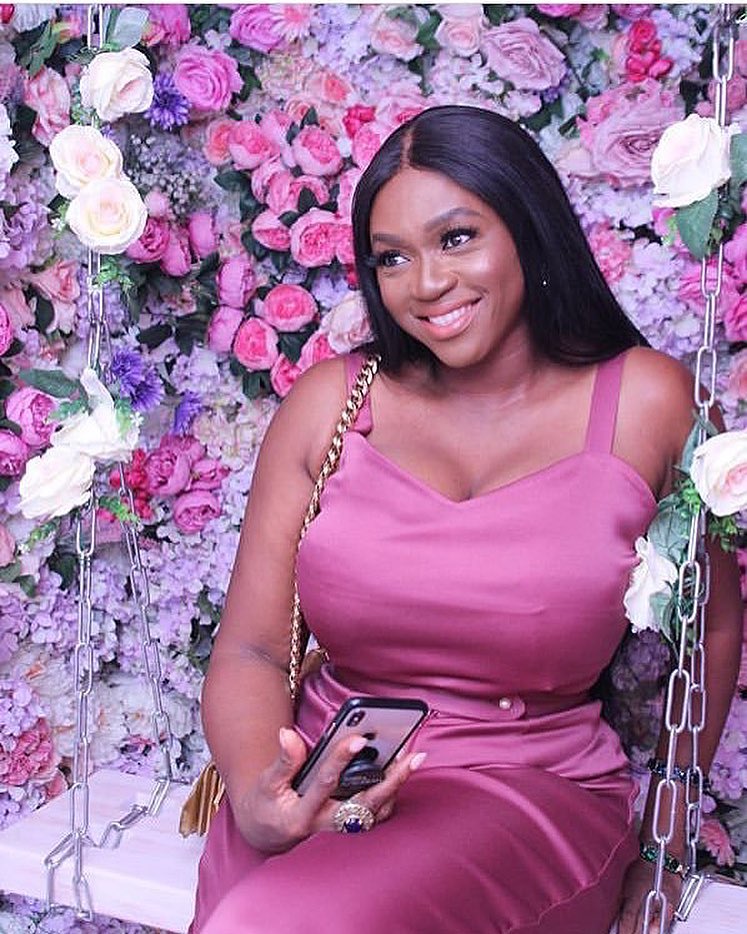 Among them is lack of the right avenue to push her music to her fans. She opened the video with surf on social media with many of the tweets at her suggest her newest album Red Velvet released last year is not making the intended impact and fans are blaming it on low publicity, but she thinks otherwise.

Watch the full video below and drop your motivational comments for Waje to persuade her to stay.