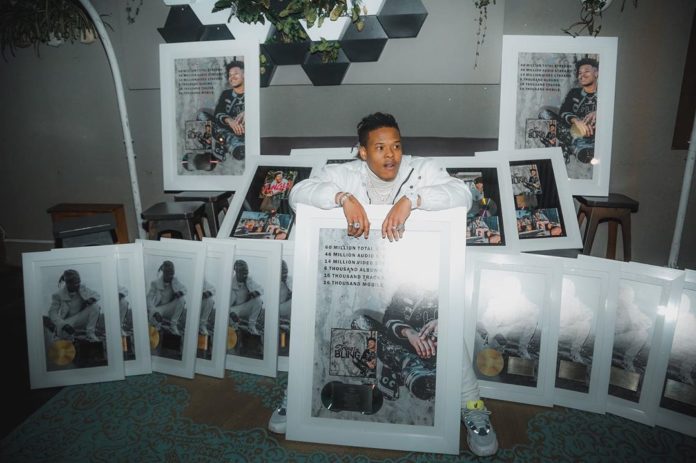 Nasty C’s introduction into the music scene has done a lot for the industry, he continues to celebrate sublime achievement frequently thanks to his 2018 album ‘Strings And Bling’. 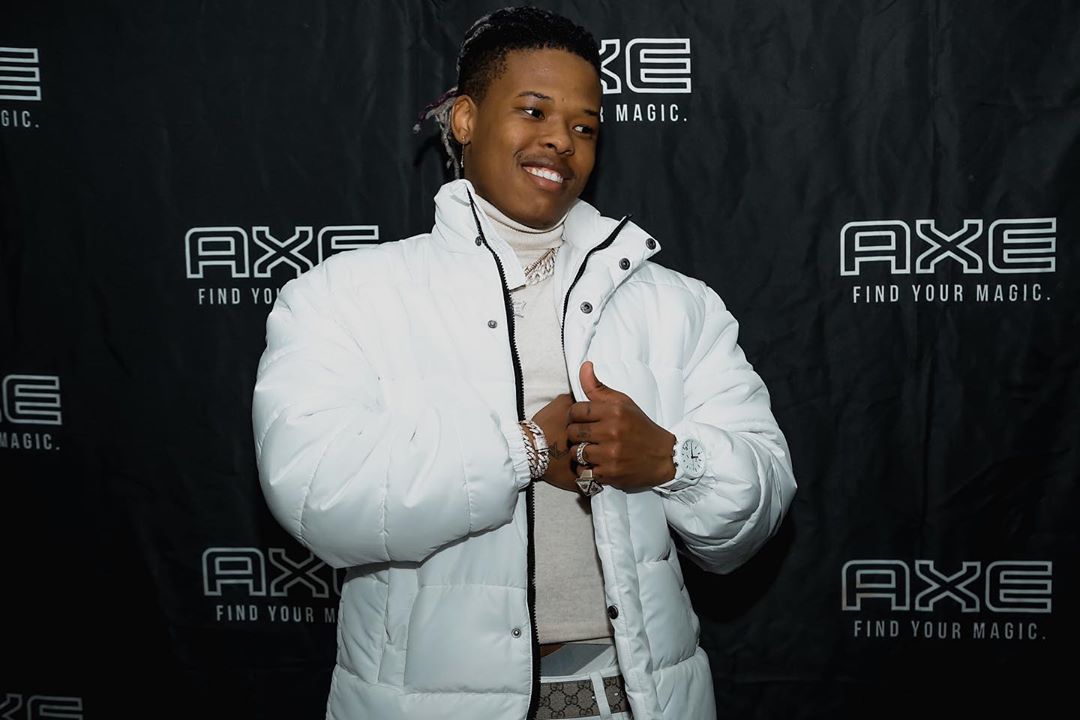 With remarkable streaming numbers, the South African young rapper is on his way to the big leagues of the music industry. Nasty C celebrated the platinum position of the album, certified for selling 46 500 units. Seventeen songs on the album are certified gold and platinum. 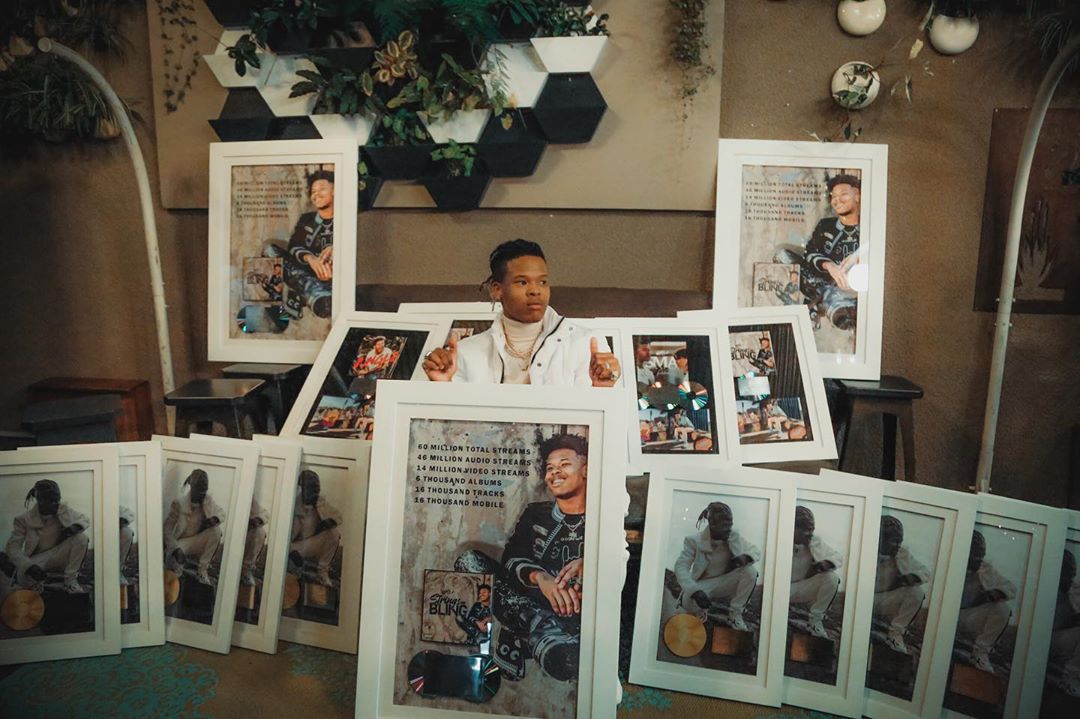 It also reached 60 million streams, 46 million audio streams and 14 million video streams. Nasty C is currently in studio, working on a new album, which he had already revealed the title to be ‘Zulu Man With Some Power’, one that got many South Africans excited.

Browse through our gallery for images of the celebrated award.

Nasty C, Tellaman, Others On List Of The Most-Shazamed Songs In South Africa