A new short film called The Hangman : Umlengisi is coming out soon. It is 24 minutes long and is set in Johannesburg during apartheid. The story is about Khetha, a young black man who works as a death row prison warden. To add into the heartbreak one day a new inmate arrives and turns out to be Kheta’s estranged father.

Zwelethu Radebe, The Hangman’s filmaker, says “In society today, we’ve always had the image of a black father being negative. The father leaves, goes off with other women, has children everywhere. We haven’t looked at the circumstances of that.” 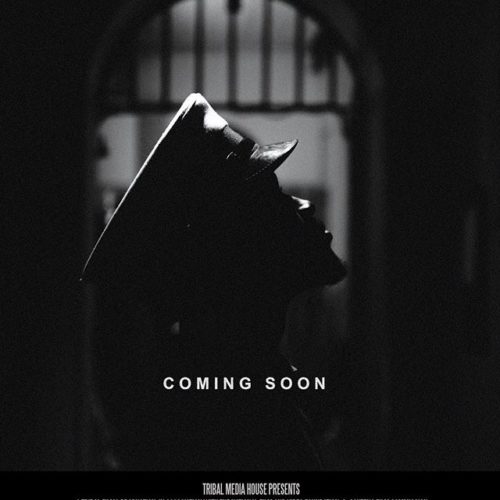 In reference to young South African’s starting to question the truth of what they were told regarding deep issues, Radebe says, “We come from a past where you weren’t necessarily given the opportunity to ask questions. You were told this is how it is. Now we are asking ourselves questions,”

Radebe says that this is not an apartheid story but is actually a human story. “This is the human story of the system story. I’ve always felt like you need to look away from the forces and look at the internal battle that we fight as people,” he says, “The story is someone’s story out there,”

The Tribal Media Team hope to have a premiere at Sundance 2017 and we wish them all the best!

Fun Things You Can Do In Dubai!