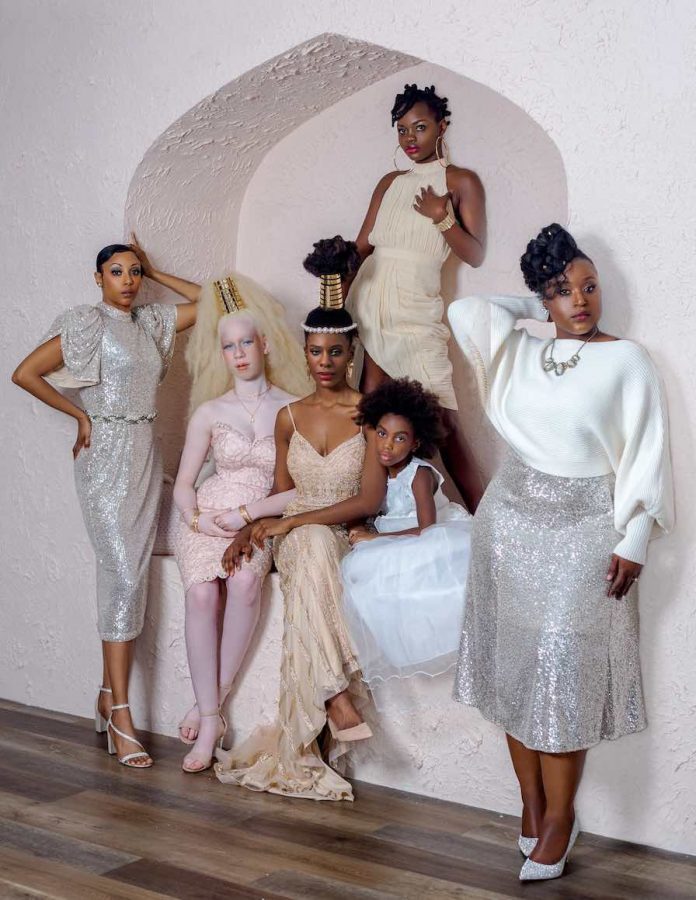 Nini Amerlise’s brand as a supermodel, fashion enthusiast and entrepreneur never ceases to evolve, as her mission is to impact with positive self esteem development and education through fashion and the arts. Her earlier days in her career was tailored toward personal character development, breaking away from insecurities and introverted tendencies, a story that many young black woman and men can relate to as they try to find ones bearings; determined to experience growth and success. 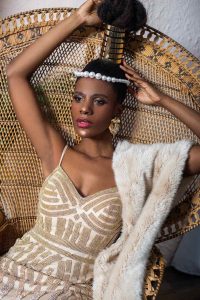 Nini’s recent launch of Model and Creative Agency, NA Management Inc has caught major headlines after being officially announced on her birthday on November 3rd 2020. The launch inauguration consisted of a live virtual party with cake, a DJ and cash prize giveaways!

The agency’s mandate is to represent authenticity and true diversity amongst the roster to provide powerful representatives and influence “True Beauty” worldwide. NAM Inc intentionally seeks out unique talent with peculiar quirks, brilliant personalities and incredible features that are commonly shunned or unacceptable in everyday media, thus leading to the recent production of the “Royal Excellence” campaign showcased in the featured editorial which was aimed at encouraging individualistic creativity. 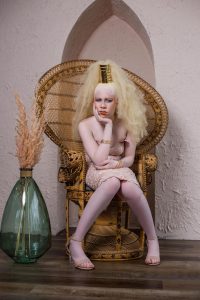 In the CEO’s own words she states: “The goal of the campaign is to show excellence and diversification, as many Black minorities of African descent, Native Africans and Caribbeans are still to this very day frowned upon with extreme lack of representation in the media. However, with new developing resources of management and mentors to help, such talent and followers will have a sense of belonging, feeling and appreciating the beauty in how they’ve been created.” 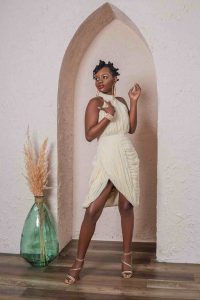 The “Royal Excellence Campaign” creative direction was spearheaded by Nini Amerlise, styled by the uber-talented Chaendra V. Gittens, who created regal looks with clothes sponsored by Your favourite dresses & Revived clothing that was the true embodiment of royalty. Makeup artist Nahdyne Makeup, glammed up the girls and Celebrity photographer, Jennifer Conley, also did an excellent job in capturing the bona fide regal essence of the looks. This campaign attracted numerous participants worldwide, serving as the perfect platform to showcase the magnificent diversity in beauty. 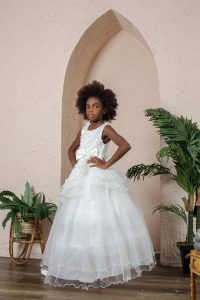 The campaign shows the beauty of all shades of melanin highlight women and girls from various countries. Depicted in a in a very Royal, elegant and tasteful manner, as Nini believes that you don’t have be raunchy and over sexualized to be influential; integrity and dignity is so much more powerful. 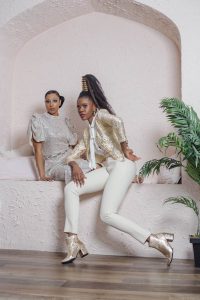 All it takes is daily influence from impactful platforms and leaders to create a change. Its unfortunate to know that a large percentage of young African, Caribbean and Afro-Canadian/ American women continue to practice destructive habits such as skin bleaching, surgery, excessive face contouring, and plenty of wig attachments that don’t resemble natural texture all because of lack of self awareness, education and self love. 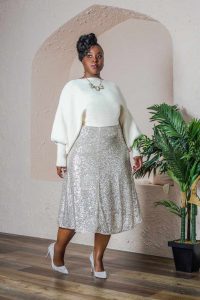 Nini continues to build her part ships with international agency’s, and production companies to curate major projects and opportunities for daily impact. She believes NA management Inc is the beginning of a revolution, and as chain reaction that will influence casting directors, bookers and project management to make the intentional efforts to represent authentic diversity, in hopes of a major shift globally.