American-based Eritrean rapper, Nipsey Hussle was murdered on March 31, 2019, in front of his Marathon Clothing Store.

This incident broke the heart of the entire hip-hop and followers of the rapper and philanthropist who dedicated much of his time preaching peace and development in his neighbourhood. 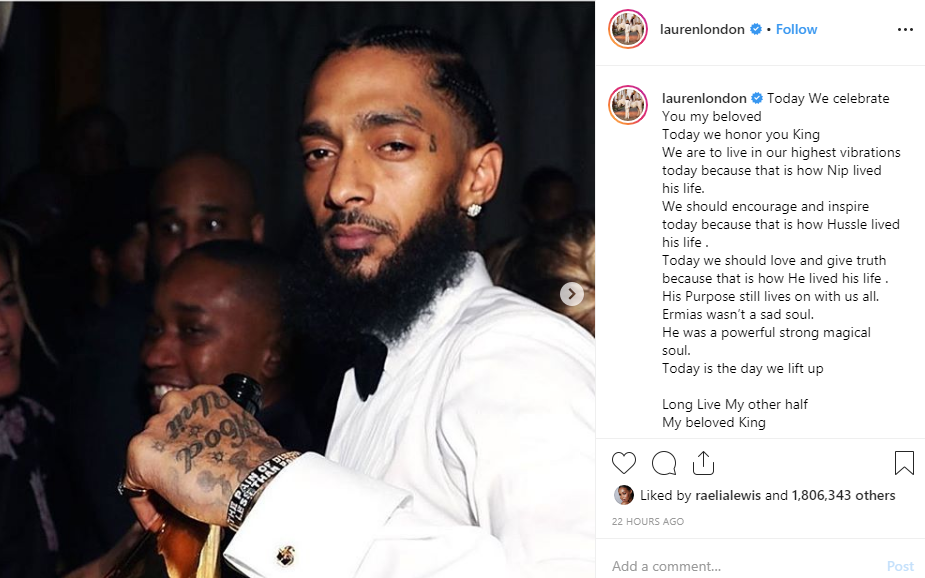 Celebrities across the States celebrated him on his August 15th, 2019, which is supposed to be his 34th birthday. Nipsey Hussle’s partner Lauren London led the pack in the heartwarming messages that flooded social media on his birthday. 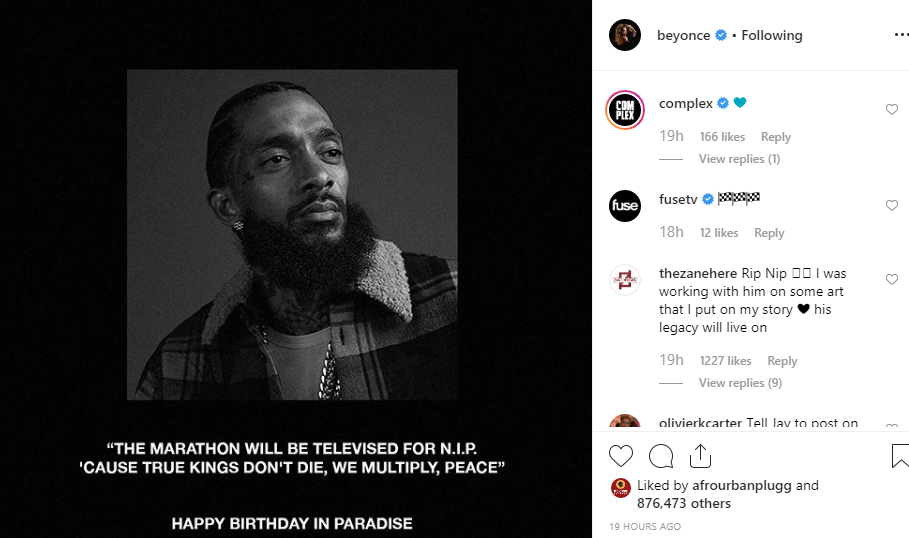 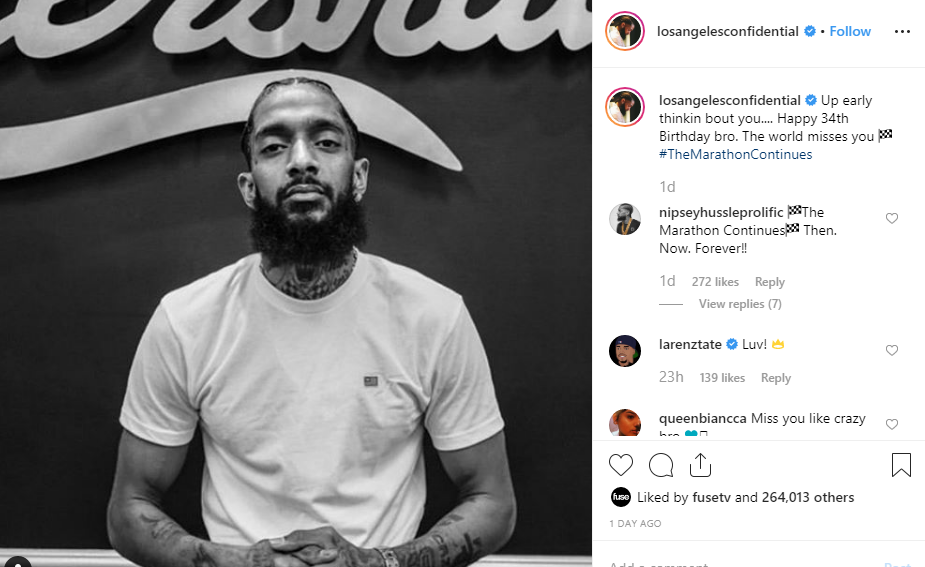 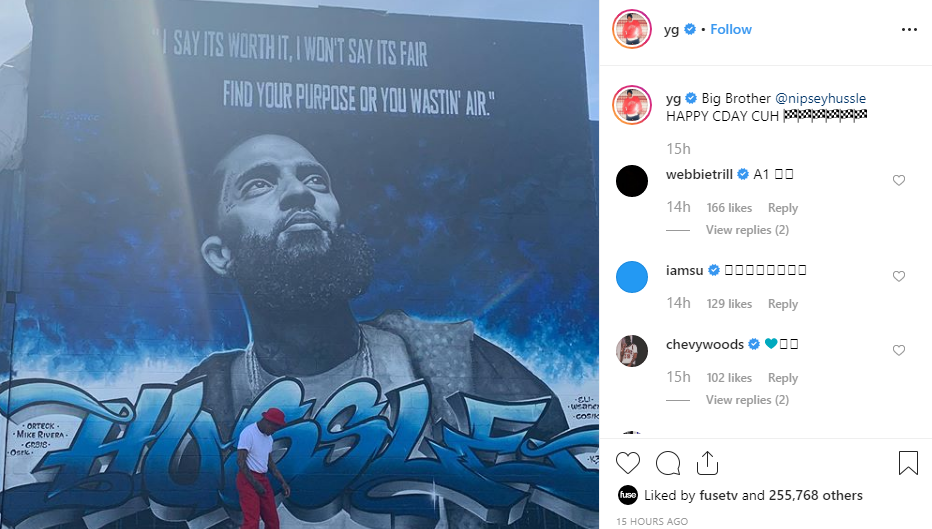