The viewing party for the launch of the second season of popular TV show, ‘The Marcy Project’ took place on Sunday, 15th of May 2016 at Whitespace, Ikoyi Lagos. 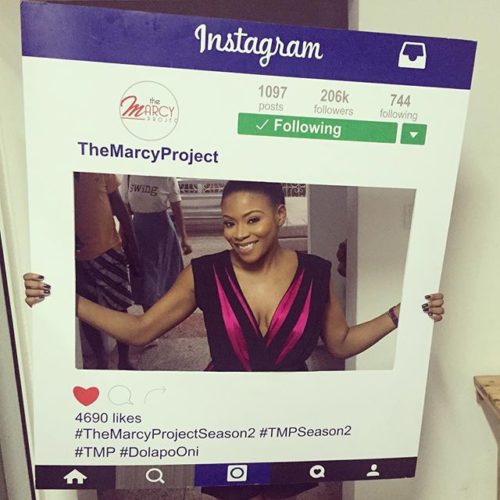 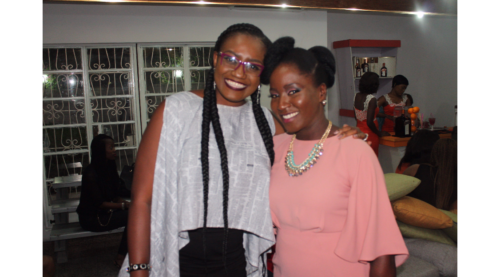 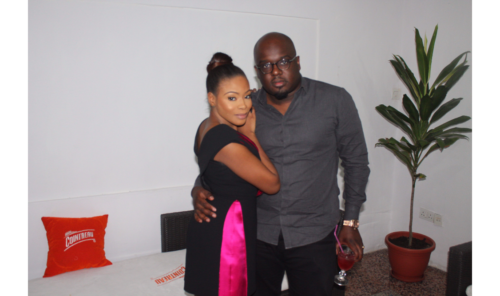 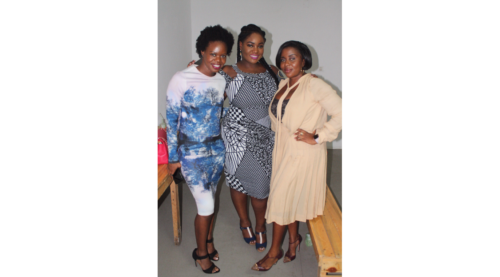 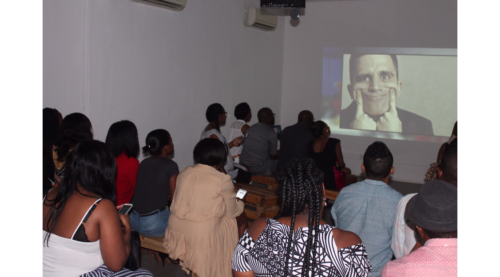 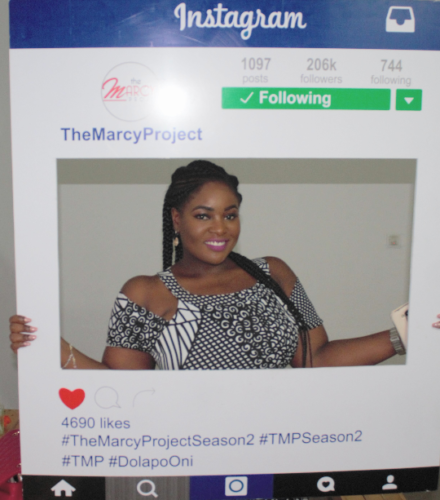 Should Musicians get more involved in politics?

HERE’S WHERE YOU CAN WATCH MEGHAN AND HARRY: A ROYAL ROMANCE MOVIE