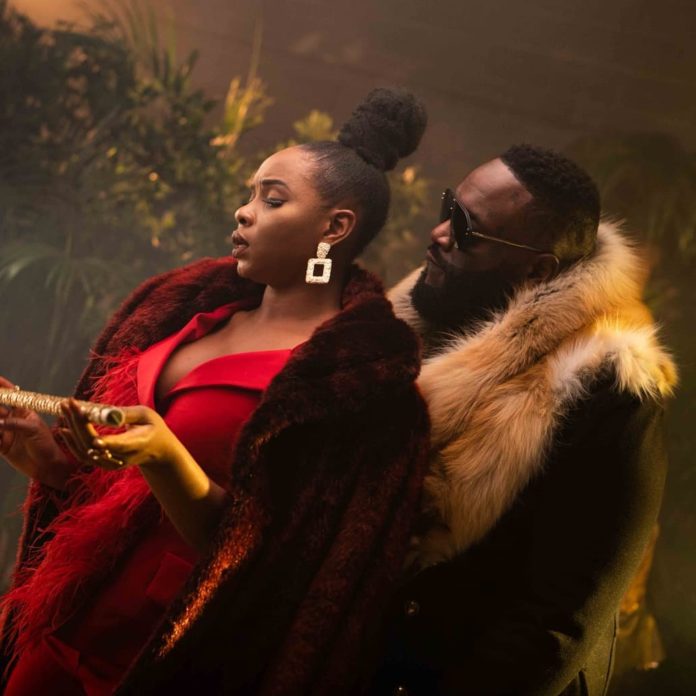 When she released the first version of Oh My Gosh, a solo project that warmed the hearts of her zealous fans in the world. We thought, she would just let it a trend and be soaked so well from all angles of the music sphere but, she added more juice and energy to it by recruiting the hip-hop mogul and business executive, Rick Ross on the remix version of the song. 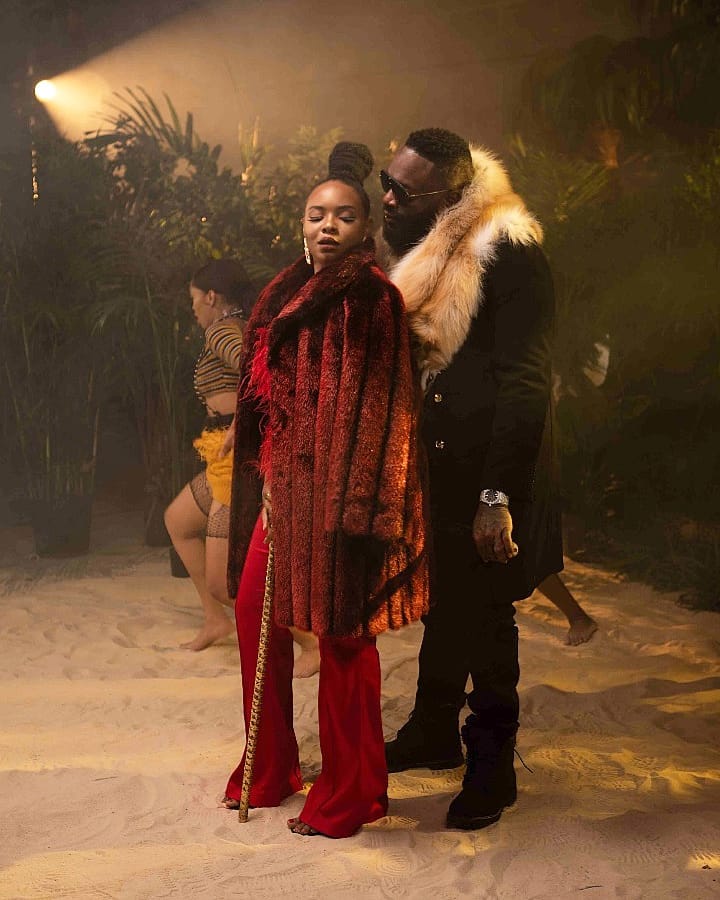 Honestly, Yemi Alade and Rick Ross did so well in maintaining the original Afrobeat melody and tempo of the song with Rick fusing his rap lines on the beat son perfectly as if he has been studying the Afrobeat genre or he was coached on it.

It’s not shocking since Rick Ross isn’t a new friend to Africa and the Afrobeat genre movement as he has done similar work with Nigerian duo, Psqure in the past.

If you haven’t heard the Oh My Gosh yet, enjoy it below and share your views with us.