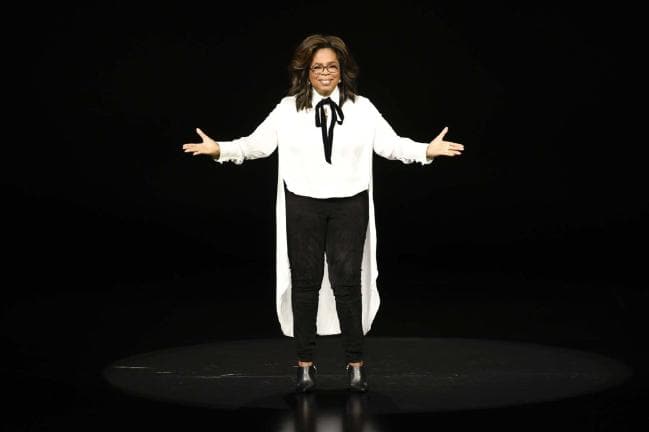 The tech giant is definitely bringing a new experience to television with the launch of its latest streaming platform called Apple TV+ which will be officially rolled out soon. At their annual star-studded showtime event at the Steve Jobs theatre at the Apple park on Monday, March 25, the brand unveiled the subscription-based platform.

Watch the snippet below.

In the heart of all the shows that will be seen on the platform ranging from series, documentaries, movie and a whole lot, Oprah Winfrey’s announcement of her two new shows; one dealing with Mental Health and the other focusing on harassment at the workplace. 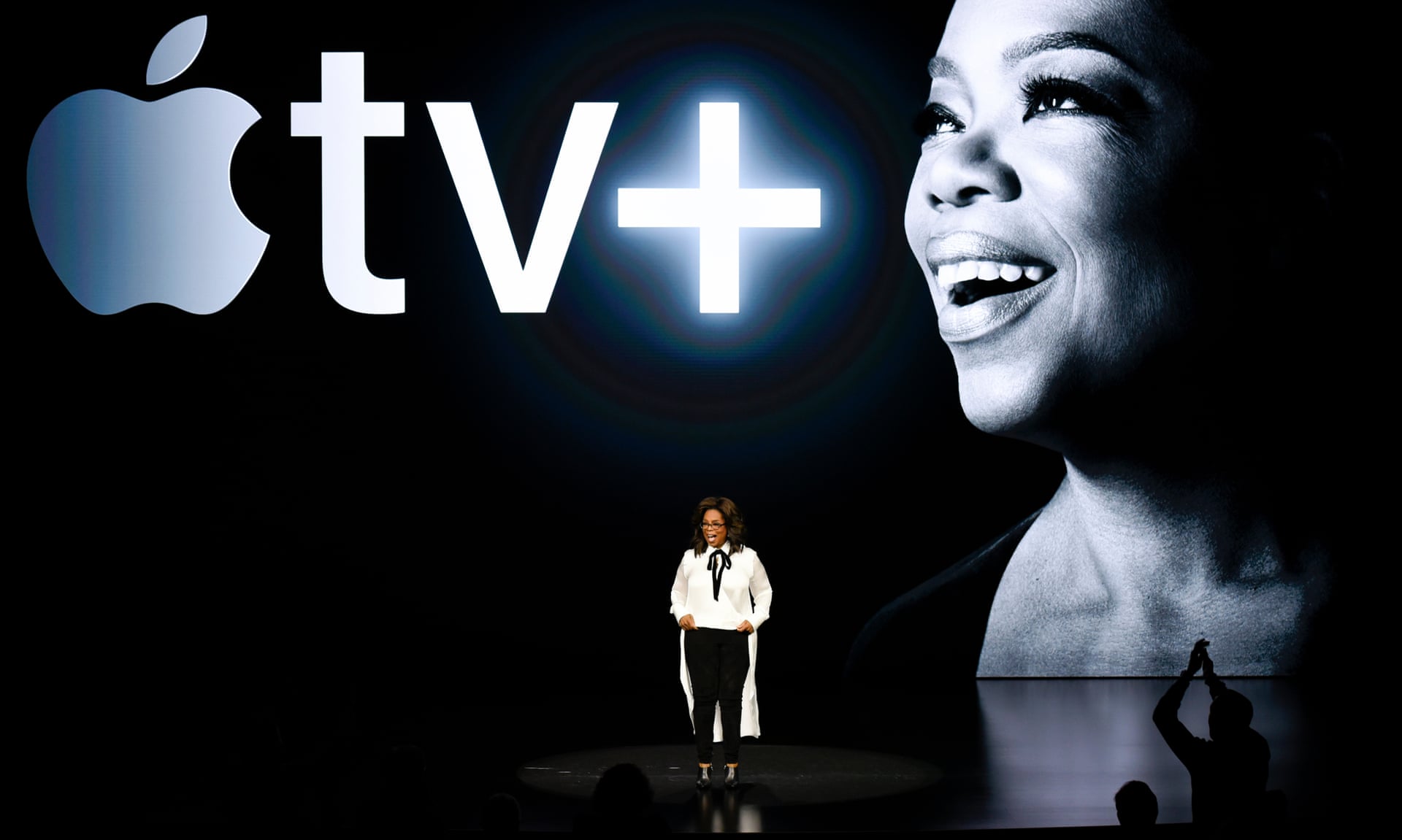 Could this be a direct competition to streaming giants like Netflix and the rest? Well, with the list of shows already scheduled by celebrities to be on the Apple TV+, we can say the competition is about to get hotter.