The 68th Primtime Emmy Awards happened this past weekend. The Emmys are an awards show that honor the best of U.S prime time television programming from the previous year. The People vs OJ Simpson was the most nominated programme with 13 nominations and Game of Thrones became the most decorated programme at the Emmys, ever.

Outstanding Lead Actor in a Limited Series or Movie – Courtney B. Vance

Outstanding Writing in a Drama Series – Game of Thrones ~ David Benioff and D. B. Weiss

Many actors and actresses turned up looking fantastic for the red carpet. 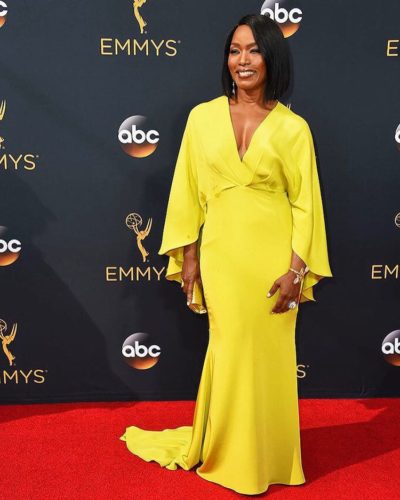 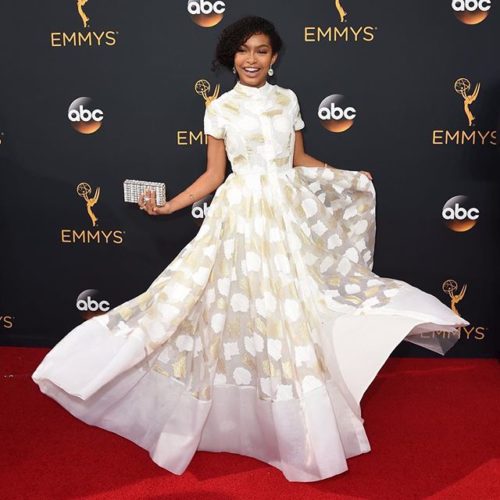 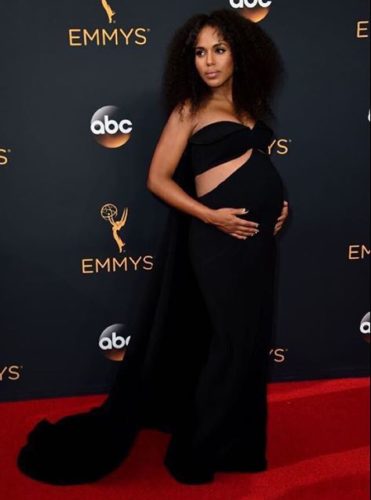 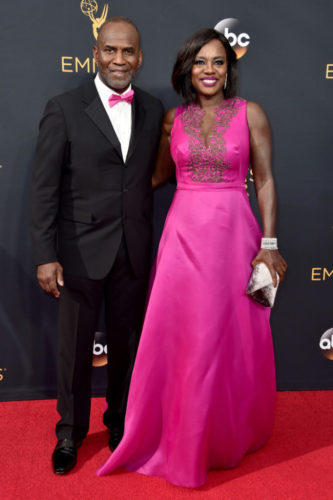 Viola Davis with her husband, who wore a matching pink bow tie to her Marchesa dress. 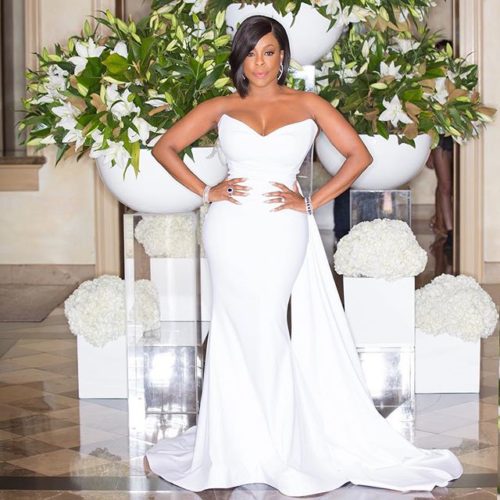 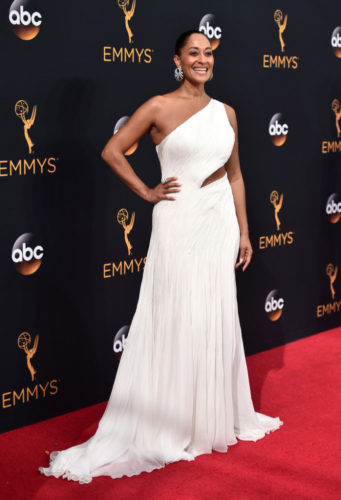 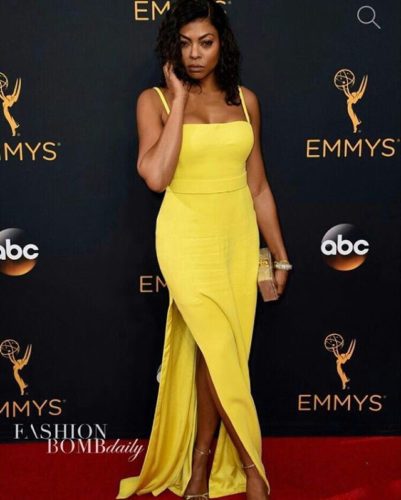 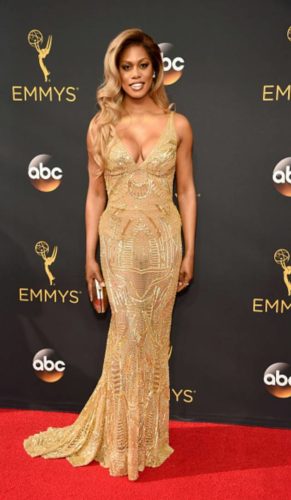 Who was your best dressed Glam Squad?

Who do you want to win Glam Squad?

A Weekend at The Emmys with Yara Shahidi