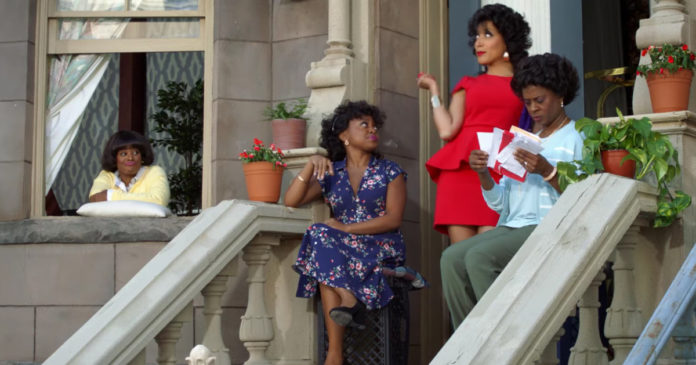 Quinta Brunson is a rising star we can all relate to.

The writer, actress and Stand-Up Comedian became a pioneer in the digital space four years ago when she uploaded her explosive hit “The Girl Who’s Never Been On a Nice Date” to her Instagram account.

Using her dry wit and impassive delivery, she created engaging content everyone could enjoy which led to a quick expansion of her audience and fan base. 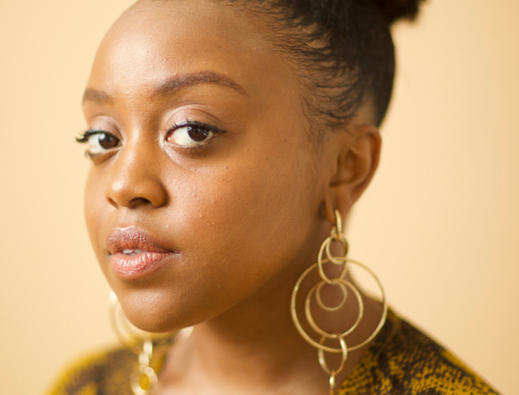 Quinta started putting her content on Youtube so she could make longer videos. She saw success very soon, making money from her viral series “The Girl Who’s Never Been On a Nice Date.”

This also eventually lead her to a relationship with BuzzFeed Motion pictures. She now develops shows in traditional and digital entertainment and performs stand up around the The US. 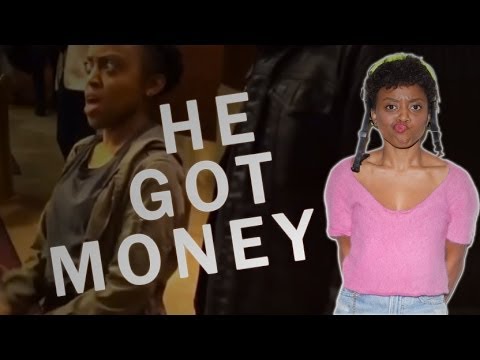 On May 25, 2019, it was announced that Quinta will co-star in the forthcoming HBO show A Black Lady Sketch Show alongside Gabrielle Dennis, Ashley Nicole Black and Issa Rae. 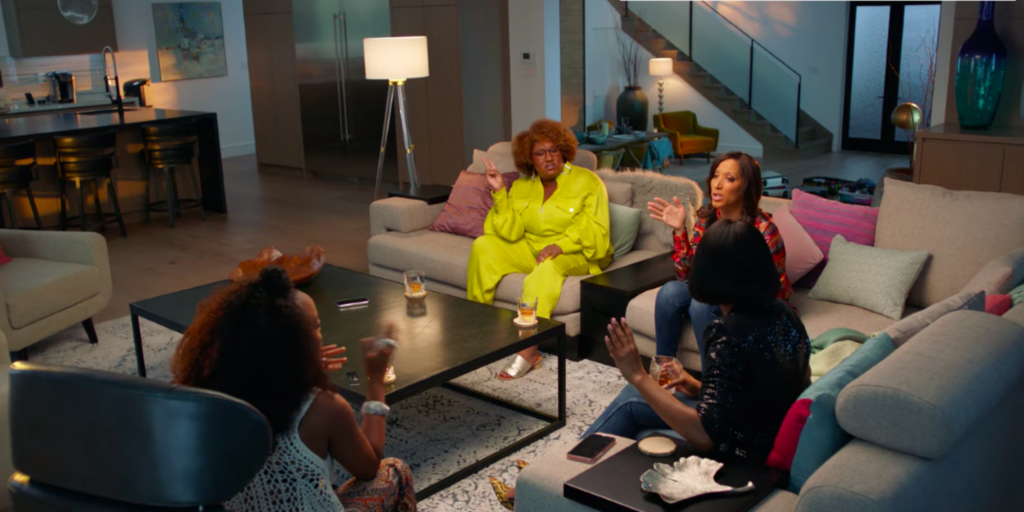 The trailer for the show is finally out  and is set to premiere on August 2nd. She took to her Instagram page to share the news. Her journey and growth has been visible to all and her fans are beyond thrilled!

With all she has achieved, it is clear that dreams still come true. Whatever genuine talent you have can take you the top!

Watch the trailer below and let us know if you are excited for the show!