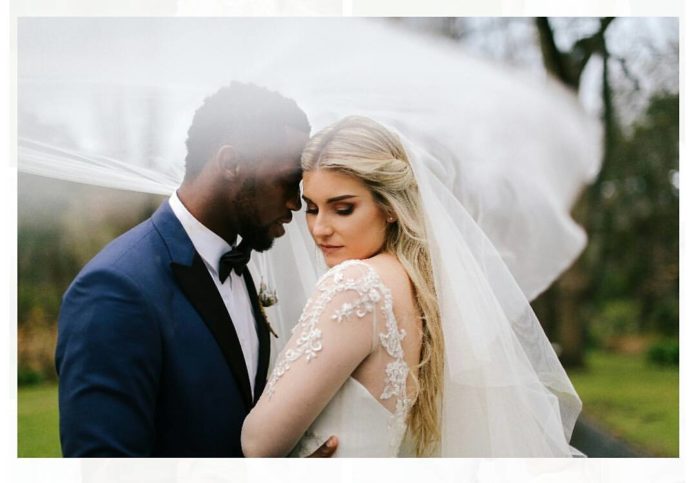 Twitter was abuzz last night because of yet another cheating celebrity scandal, the name Rachel Kolisi quickly rising to the number one trending topic with people debating on opposite sides.

Rachel is the wife of the infamous Rugby captain of a South African team, Siya Kolisi. Well known because he is one of a few black players in the country to make captain, and infamous because his good looks tend to attract attention from women of every kind… And his wife is not here for it! 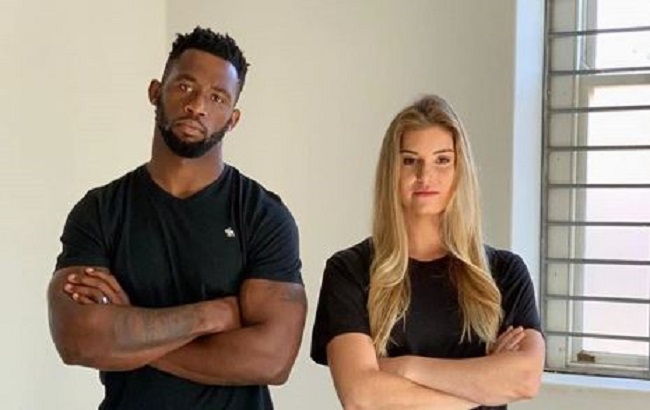 Rachel, for the fourth time during her marriage to the sports star, outrageously called out a woman on social media for sliding into her husband’s DMs and sending him nudes, saying she was sick and tired of women disrespecting her marriage by throwing themselves at her husband. This in turn caused much backlash for the flustered wife as twitter users accused Rachel of insecurity and cyber bullying, siting that surely as a wife, ‘this is an issue you handle with your husband and not the women interested in your husband.’  Mum on the issue, Siya Kolisi is also being spotlighted as the cause of her insecurities, with speculations that he has cheated on her on multiple occasions.

Somebody please help Rachel Kolisi she is spiraling out of control. pic.twitter.com/LFlAW6b9JK

Somebody please help Rachel Kolisi she is spiraling out of control. pic.twitter.com/LFlAW6b9JK

Looking at how Rachel Kolisi reacted to someone in her hubby’s DMs, we ask: Should the Partners of Athletes be held to the same high standard as the Athlete? Is it fair that we except them to be sanitized in their behavior?

The way Rachel Kolisi conducts herself is very very embarrassing. Chasing down a woman who has blocked her, publicizing her private photo to slut shame her & also exposing her place of work. Sis is doing a lot.

We want to know, what is the right way to deal with infidelity? Do we still go after the other woman, fight it out for the prized man? Is it the wife’s right to put interested women in their place- remind them to respect their marriages? Or have we forgotten the crucial player in the whole saga, the role that the husband plays in respecting his own marriage?