A few weeks after the release of the 504 pages visual memoir, Rihanna, the pop mogul is making sure all her millions of fans in the world gets a piece of it. 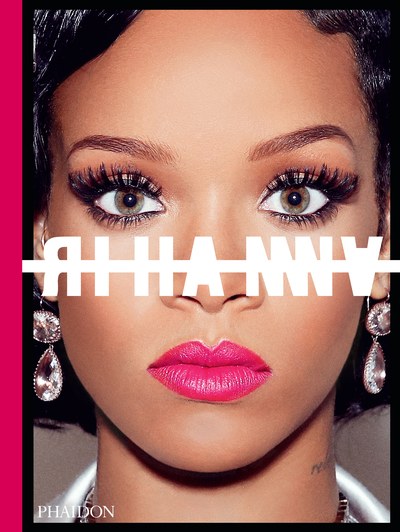 Named after her, the fascinating memoir goes into the personal life of Rihanna, born Robyn Rihanna Fenty, sharing pictures from tours, vacations, recording sessions, performances, red carpet appearances most especially her scintillating costume at the Met Gala, in a three-part series “This Shit Is Heavy”, “Drippy + the Brain” and “Stoner”.

To celebrate the release of the book which was published by Phaidon Press, she posted on her socials picture of herself with the book covering her chest and sharing her excitement over the realization of this piece of brilliant work in the caption. Rihanna was first launched at Guggenheim Museum in the United States, you can order your copy at Rihanna.com.

Met Gala Theme For 2020 Has Been Revealed