So on Monday Rihanna recently posted a picture of her new hairstyle, faux dreadlocks which are thick and waist length. 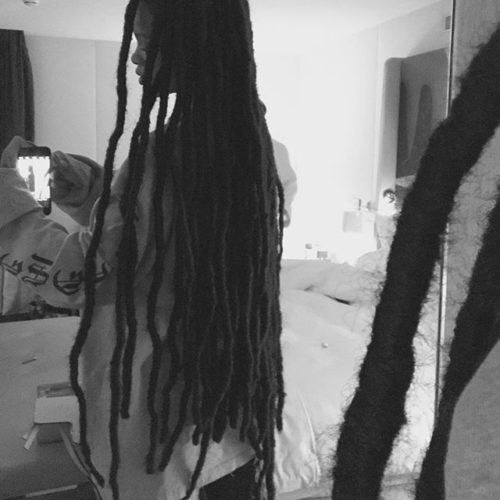 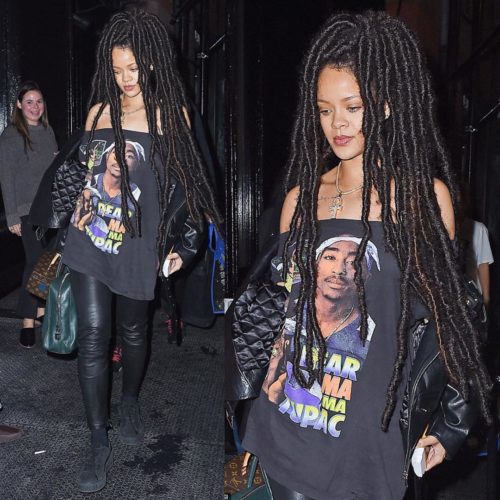 Locks date all the way back to the Old Testament with Samson’s strength being stored in “the seven locks on his head” and the Roman empire, Celts, Greeks and are also strongly linked with being a Rastafari lifestyle.

Locks have become much more popular whether they are real or faux. Marc Jacobs caused much debate when he featured faux dreadlocks in his show for New York Fashion Week and only hired two black models. 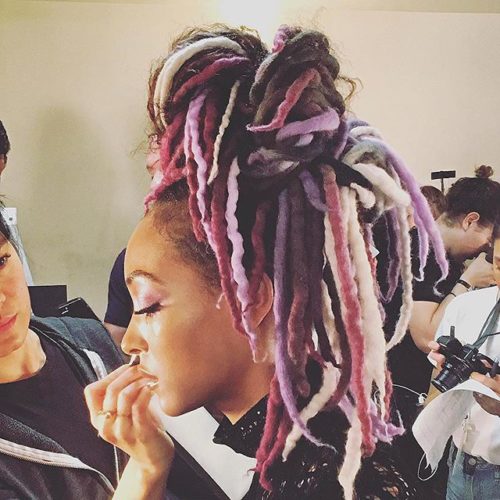 Last year Zendaya wore faux locks to the Oscars and Giuliana Rancic, from Fashion Police, said that the hair made her look like she “smells like patchouli oil. Or, weed.” which again sparked much debate. 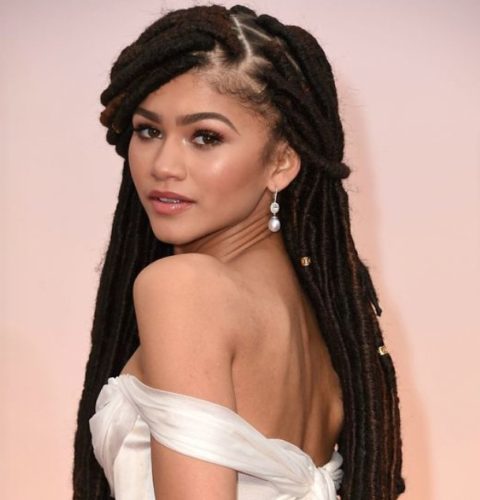 Even though we are seeing dreadlocks more on our runways and red carpets there is still a lot of ignorance surrounding the hairstyle and its history.

Do you think dreadlocks becoming more mainstream will help alleviate misconceptions? Do you have dreadlocks? If so, what’s the most ignorant thing a person has said to you because of your hair?

Spring/Summer Is Around The Corner, So Bring On The Braids!