The annual Screen Nation Film & Television Awards popularly known as ‘the black BAFTA’s  and acknowledged by the industry as ‘the’ media event for diverse talent returns once again to the West End of London, as the UK’s only international celebration of black British achievement in film and TV. 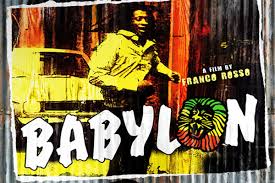 Now in the first year of its second decade and firmly established on the international awards circuit, the star studded ceremony will once again be hosted by two soon to be announced popular TV stars who will pay¬ homage to some of the finest British talent and globally established film & TV stars working in the UK and around the world today. 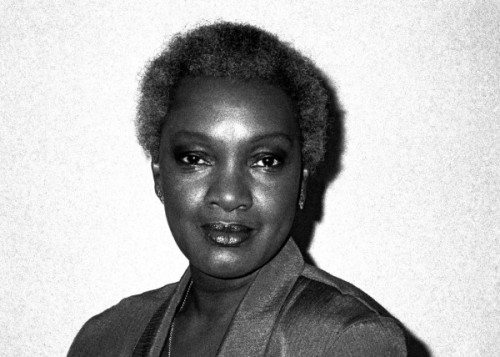 Celebrating diversity and outstanding achievements on the British screen this much anticipated event takes place on Saturday 19th March 2016, from 5.00pm to 12am, at the 4 star Hilton London Metropole hotel. The red carpet arrivals and ceremony will be streamed live online with edited highlights broadcast on Sky 235 (ABN TV), with negotiations ongoing with a terrestrial broadcaster 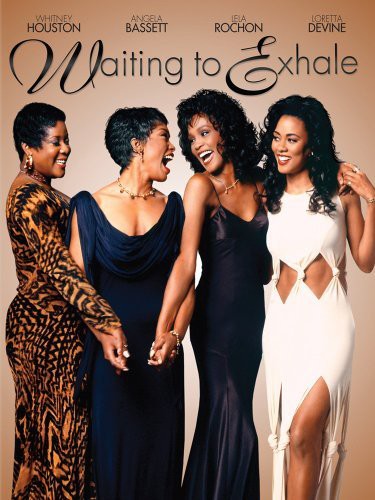 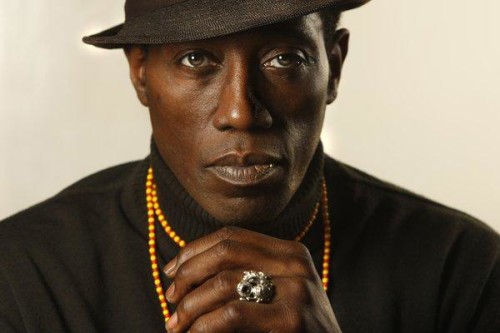 The Screen Nation Executive Committee bestows this year’s leading honour; the Outstanding Contribution Award upon iconic African-American action star Wesley Snipes. Honoured with the highly prized Edric Connor Trailblazer Award is the legendary actor of Desmond’s fame, Carmen Munroe who has an acting career that spans over half a century and broke many racial barriers. 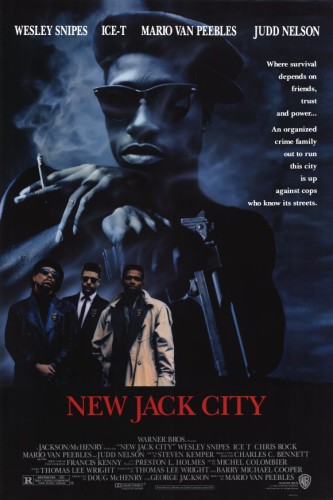 A slew of Classic Movie awards are bestowed honours at their 25th anniversaries – Boyz n Da Hood, Mo’ Better Blues and New Jack City and are matched by 2 strikingly different female ensemble classics that hit their 20 year milestone Waiting to Exhale and Set it Off. Each classic movie is directed by and starring talent, who have gone on to become Hollywood’s biggest names. Babylon sets the Classic Movie standard for the UK in its 35th anniversary year. 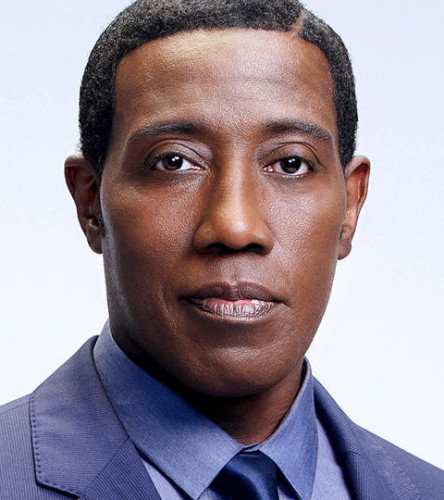 Founder and Screen Nation CEO, veteran international film producer Charles Thompson MBE said.
’As Screen Nation moves into its second decade there can no longer be any denying the depth and quality of black talent within the UK industry, both in front and behind the camera, who have proven their worth and established a stake in the global industry. All that remains is for those at the head of the British film & TV industry to finally wake and up and embrace the treasures within their midst, because as others have said ‘a storm is coming..’ and the status quo cannot remain the same for much longer.

Alongside our partners and stakeholders Screen Nation will encourage more inclusivity whilst continuing to play its part in promoting the many stellar achievements made by African British screen talent towards cultural diversity. Look for us in the whirlwind!