When news broke out that British actor Joseph Fiennes would play the late Michael Jackson in an upcoming TV comedy that centers around a road trip which Elizabeth Taylor, Marlon Brando and the deceased pop star took during the 9/11 era, some people of color were quite outraged.

Can you blame them when the #WhiteOscars and #BlackLivesMatter are still trending a topic. But we cannot deny the fact that Michael’s melanin was not really on fleek right? 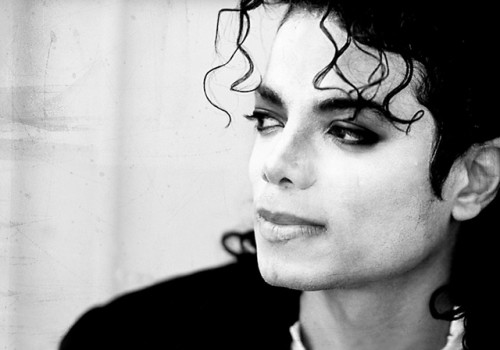 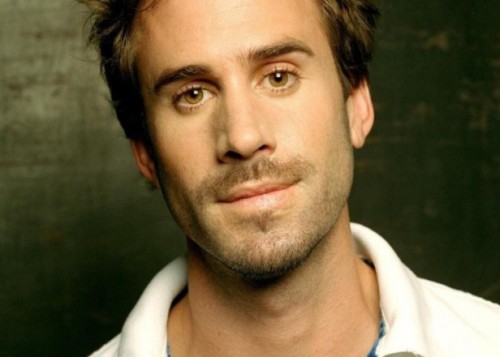 According to the Daily Mail

Fiennes describes the script as a challenges and also says ”It’s a fun, lighthearted, tongue-in-cheek road trip of what celebrity of that kind is like. But also it’s rather beautiful and poignant about their relationships.”

If you had the power to cast an actor would Joseph Fiennes be perfect for the role?