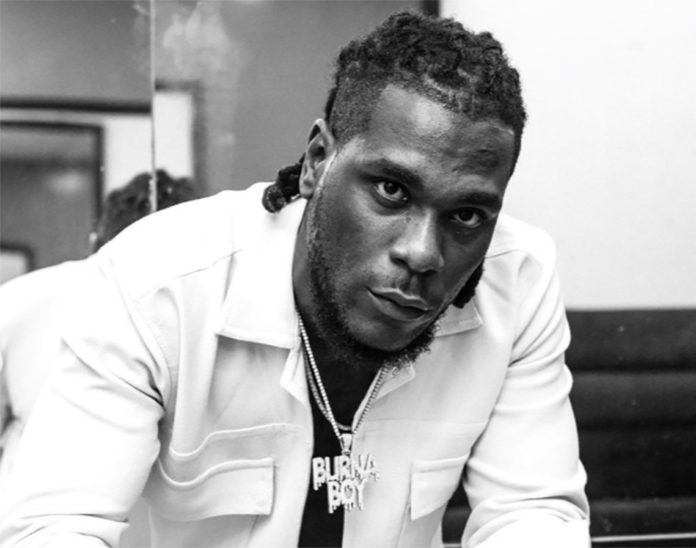 Topping new trends last week was the heartbreaking news of xenophobia attacks in South Africa. Africans most especially Nigerians were brutally killed and some burnt to death. The attack started when news filtered out of South Africa that two Nigerian drug peddlers allegedly murdered a South African taxi man who discovered two Nigerian men wrapping drugs at the back of his car. According to news reports, he tried to forcefully drive them to the police station to report the case, but he was maneuvered and murdered. 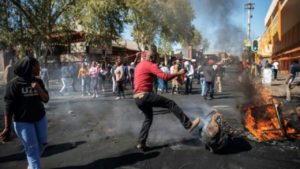 This sparked a lot of outrage as South Africans seeking revenge, starting attacking innocents Nigerian and other African foreigners in the country. I personally have two issues with this reaction by South Africans.

1 Whatever happened to peaceful protests? They could have protested in mass numbers to the police station until the criminals are apprehended and dealt with according to the law.

2 This term of calling Africans ‘foreigners’ in Africa is absolutely wrong and misplaced but that is conversation for another day.

Few hours into the brutal killings, news filtered out that the former news was indeed fake. This was already too late as South African-owned chain stores and trucks have been targeted in other African countries, including Nigeria, Zambia and Mozambique. Several South African companies with extensive African operations also temporarily shut their operations after retaliatory attacks by foreigners (still Africans).

While local authorities struggled to quell the outrage, lots of damage had already been done and lives lost. 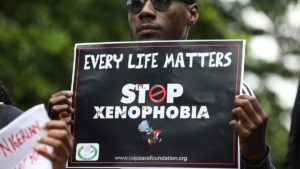 Social media platforms per usual were the bane of these conversations as people expressed opinions on the activities. African entertainers such as Tiwa Savage and Burna boy cancelled all their previously booked shows in South Africa in a stance to show their displeasure to the South African government. 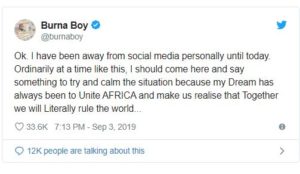 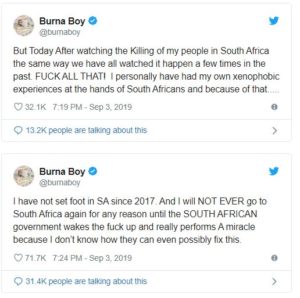 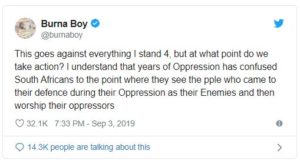 Burna boy’s tweet sparked a movement as lots of other artists took sides with him condemning the xenophobic attacks. 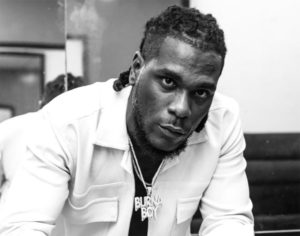 We live at a time where artists and celebrities wield a lot of power due to their mass followership on media platforms. They have the power to convince their fans to see things from their own perspective. This then begs the question; “Should Musicians get more involved in politics?” By politics I mean, social activism and social change.

African artists have an ever increasing fan base in Africa and beyond and whatever they say hold water because a lot of folks admire and look up to them. Instead of ‘dance challenges’ that hold no societal impact, they should get more involved in social activism with their music.

After all the music genre Reggae speaks about slavery, African unity and political commentary. Legends of the genre such as Bob Marley and Lucky Dube are celebrated worldwide for their positive impact to the society. 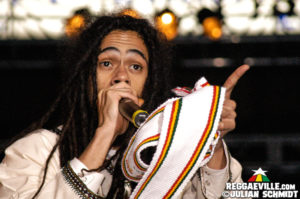 Artists have a responsibility to the society and to their fans and their widely sort after fame and popularity should not be squandered.

The wounds and losses of families that lost their loved ones to these attacks cannot be replaced but African unity is important now more than ever.