In an era where actors and music star’s are the one’s running things in Hollywood and beyond. It is quite fascinating to find a ballet dancer from Africa making waves internationally. Michaela DePrince from Sierra Leone discovered her love for ballet during her stay at an orphanage. She found a magazine where a tutu dancer was the cover girl.

However Michaela did not have a rosy upbringing, in a recent feature with Dazed Digital, the article revealed that… ”DePrince spent her earliest years in civil war-torn Sierra Leone, a country consumed by unthinkable horrors. Inflamed by government corruption and a crisis in education, rebels had formed the Revolutionary United Front, a merciless army whose soldiers hacked off civilians’ hands and feet to quash resistance. After soldiers murdered her father, a cold-blooded uncle took in the three-year-old DePrince and her birth mother. He treated bookglobal.net/health/ them like dirt, flinging the pair scraps of food so meagre that her mum died of starvation. DePrince was dumped in a crowded orphanage. Things got worse before they got better. Because of white spots on her neck caused by the skin condition vitiligo, DePrince became known among the orphanage’s 27 kids as ‘Number 27’, a cruel ranking system that marked her out as the last to receive food, toys and clothes. Superstitious elders were terrified of the apparent curse” 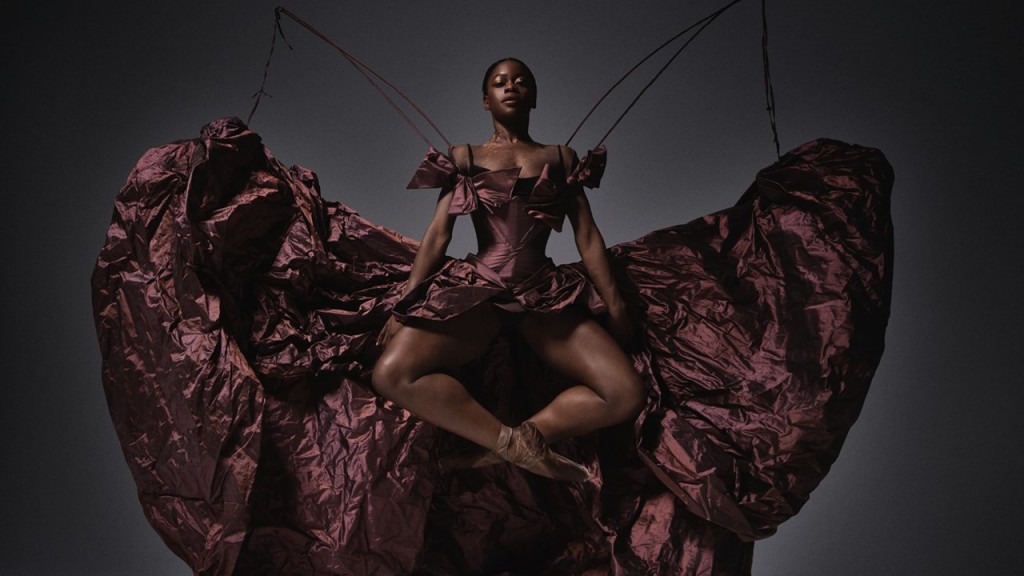 The African star’s luck shined when she was adopted by a lady named Elaine DePrince who relocated Michaela to the US. From compliments from Angelina Jolie, Meryl Streep and an autobiography dubbed Taking Flight, which was optioned for a Hollywood adaptation by MGM this spring, Micheala DePrince is definitely one to watch.