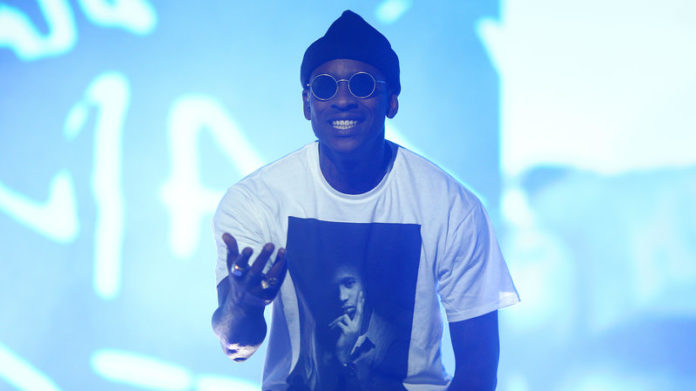 A few days after releasing his fifth studio album titled Ignorance Is Bliss, the British-Nigerian grime superstar, Skepta graced the A Colours Show and gave an excellent performance of his single, No Sleep picked from the new album.

Skepta is promoting the album and was in an interview with his biological sister on Beats 1 radio, Julie Adenuga to discuss a whole of a topic relating to fatherhood, love, music and life away from music.

Ever since Skepta released the visuals thrilling visuals for Bullet From A Gun, the first single from the 13-track album, fans have accepted it with open arms.

Click here to watch Sjava’s performance on the same show.

Watch the full performance at A Colours Show.

Sho Madjozi Gets Major Endorsements From John Cena, Missy Elliott, Others After ‘A Colours Show’ Debut

Stormzy Among The Judges For Mercury Prize 2019