If you are an avid of pop of culture then you might be familiar with the Kanye West, Kylie Jenner and Puma controversy where apparently Kanye did not initially want his sister-in-law signing with the popular sports gear brand.

Well since the deed has already been done the label and the 18-year-old reality star shared a sneak peak into the upcoming collection. Take a look at the photos 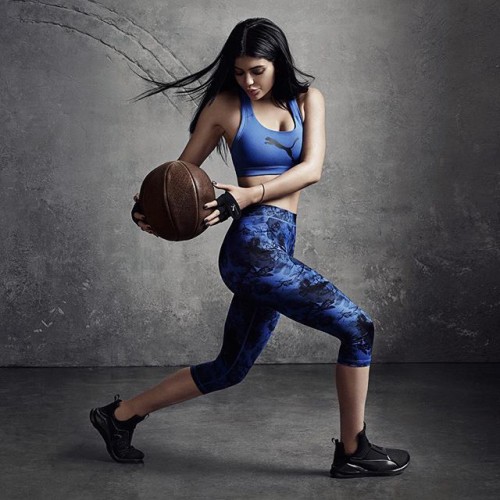 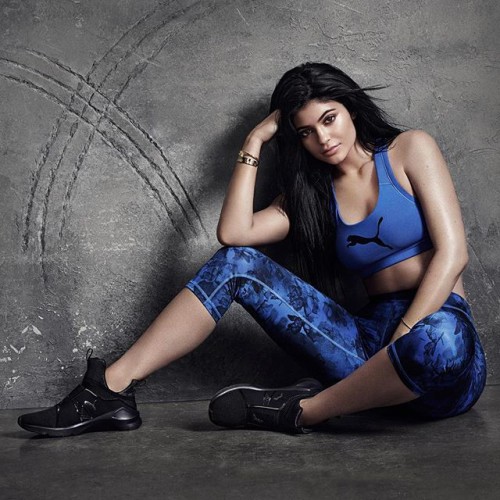 The collection is set to be released on the 1st of April 2016, would you be purchasing any of the pieces?