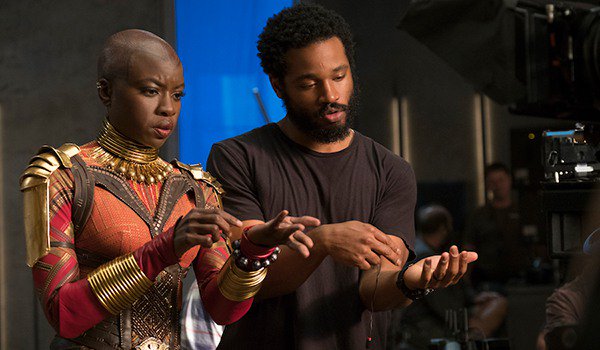 Black Panther sparked a cultural phenomenon like no other in African communities around the world. ‘Wakanda Forever’ will always be more than just a slogan and now we get to experience it again soon!

The Marvel Cinematic Universe has arguably never had a movie make the kind of impact that Black Panther did. A blockbuster film from a black director, Ryan Coogler’s film cannot be understated. Featuring an almost all black cast, like Chadwick Boseman; Michael B Jordan; Danai Gurira; Letitia Wright; Daniel Kaluuya (Lead from Jordan Peele’s Get Out); Winston Duke; Forest Whitaker; Angela Bassett and even Africa’s very own gems: Lupita Nyong’o and father/son duo Atandwa and John Kani, the significance of this movie is unmeasurable. 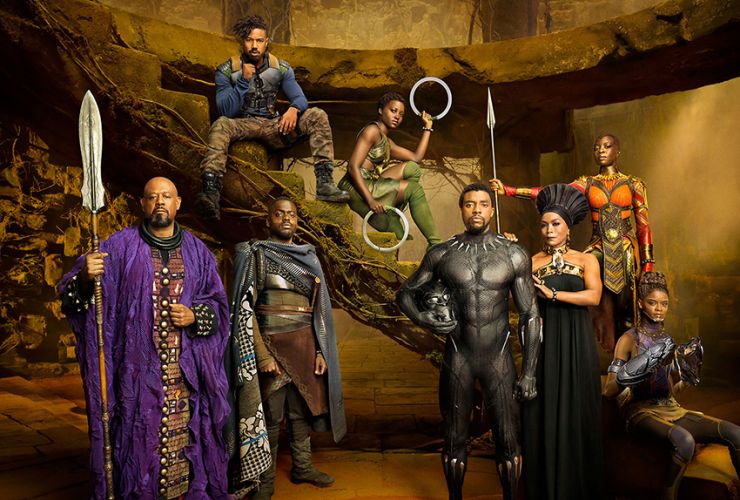 The first movie did an amazing job establishing the world of Wakanda, eventually seeing it open up to the world, and Black Panther 2 will offer the amazing opportunity to fully explore what the presence of the country means for the entire planet.

So what do we know about the upcoming return of the King of Wakanda?

Ryan Coogler is set to start shooting Black Panther 2 with the original creative team in either late 2019 or early 2020.

Our best guess is there should be plenty of new challenges for T’Challa to face. 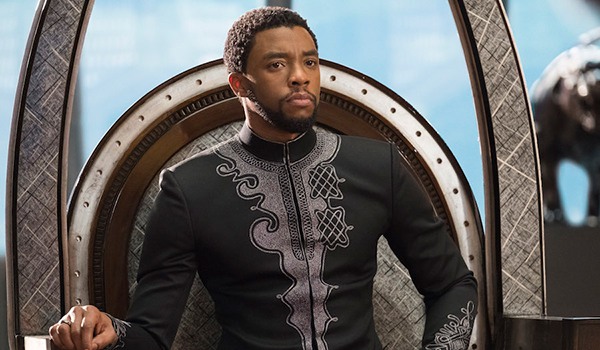 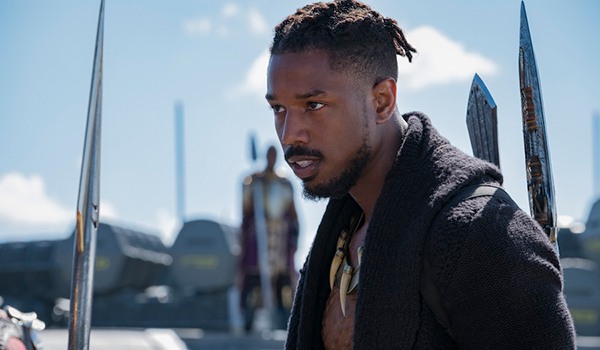 Remeber Killmonger wanted to wage war on the world using Wakanda’s technological might? Now that Wakanda has revealed all, will other nations or parties attempt to take that might for their own? Also… Is Killmonger really dead? T’Challa fell off a cliff once too and he’s still ready for action!

Wakanda could also face more domestic challenges as T’Challa’s choices as king are bound to face scrutiny. After all, he allowed Wakanda to bear the brunt of Thanos’ assault on Earth. Potential conflicts such as these, in addition to whatever new villain arises, are sure to pose new challenges to T’Challa. 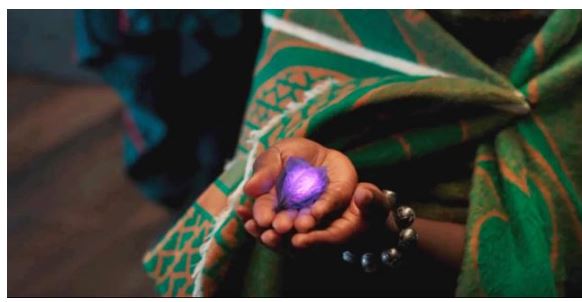 T’Challa will also have to address the fact that Killmonger burned all of the Heart-Shaped Herbs. The Heart-Shaped Herb is the source of the Black Panther’s power and how they access the ancestral plane, so it is possible that T’Challa will be cut off from his ancestors and his power if he cannot find a way to regrow it or discover more. 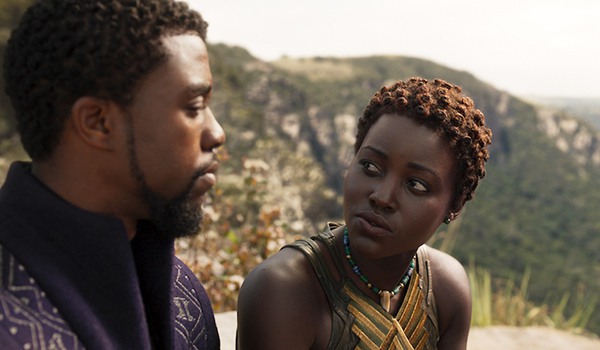 Also there is the issue of T’Challa’s feelings for Nakia. Nakia didn’t show up in Avengers: Infinity War but we’ve heard that she wasn’t forgotten and there is a plan to return to her story. We hope they both married. After all a king needs a queen!

Must-Watch! The Making Of Black Panther That Proves Why The Movie Became A Global Hit