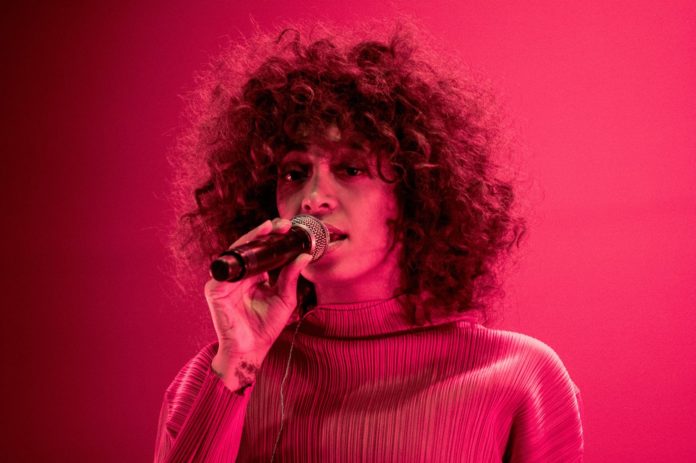 Afropunk Festival returns for the 2019 edition scheduled for December 30 and 31 at Constitution Hill, Johannesburg.

South Africans have every reason to be excited about this year’s show especially for the announcement that American singer Solange will be on stage alongside Miguel and a tall list of musicians from South Africa. 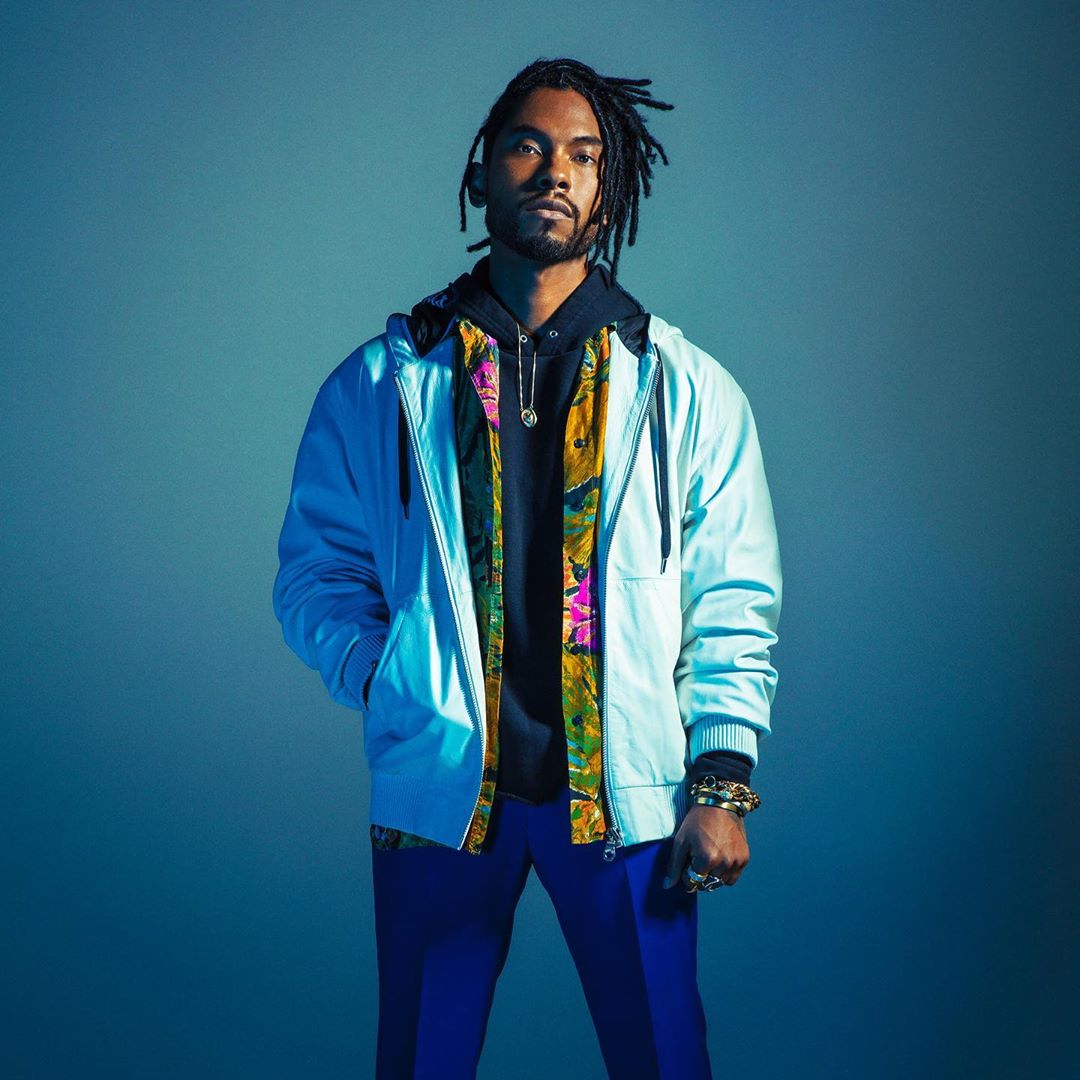 Solange was booked for the 2017/2018 edition but she had to cancel it due to an event she couldn’t control, which left most of her fans in South Africa a bit disappointed. She is making amends now by accepting to headline the 2019 edition and will be joined by South African stars such as Distruction Boyz, Masego, Busiswa, Sho Madjoz, Umlilo and more. 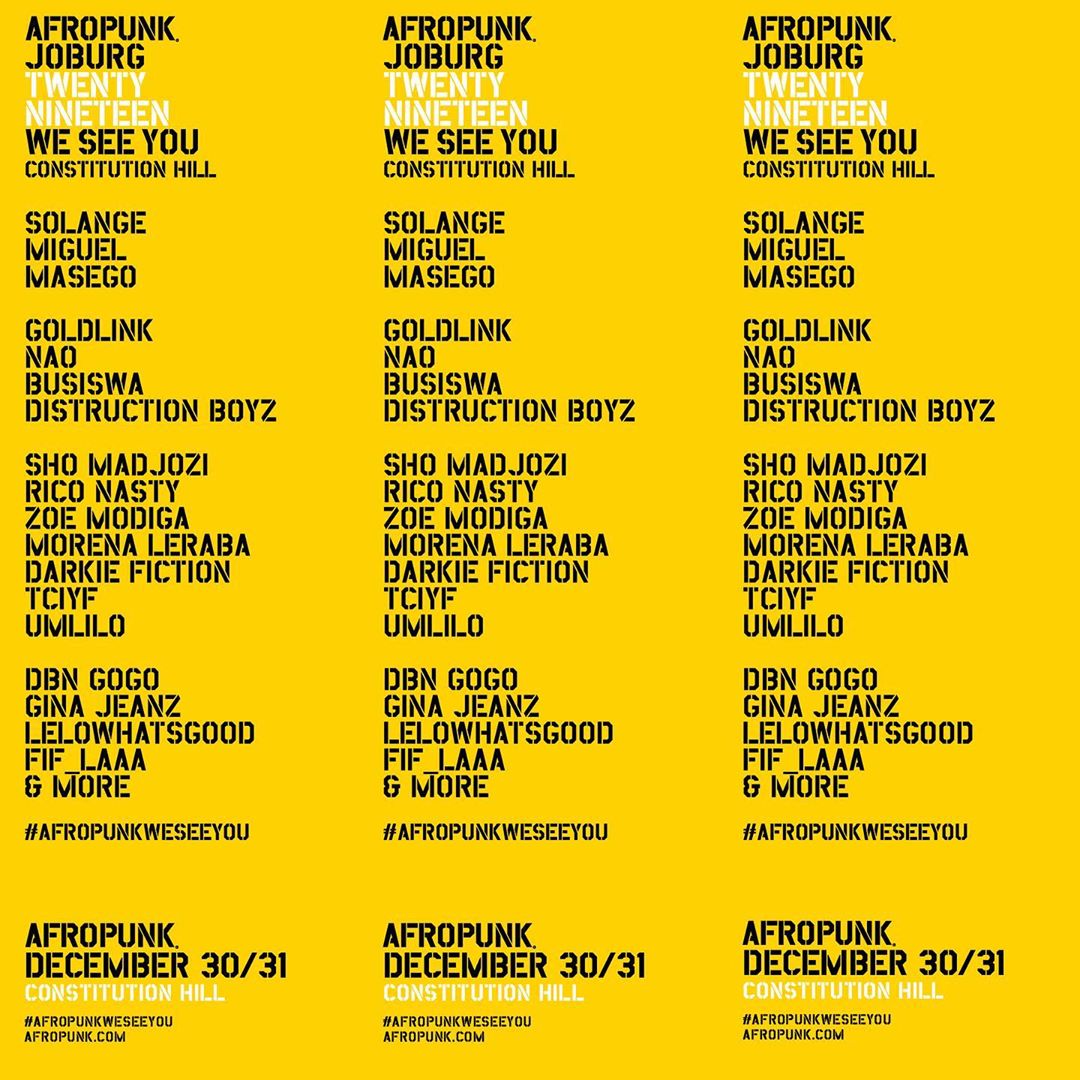