Lynette’s influence can be clearly seen in the recently released music video for Don’t Touch My Hair, a song from the A Seat At The Table and in the album’s accompanying digital book. 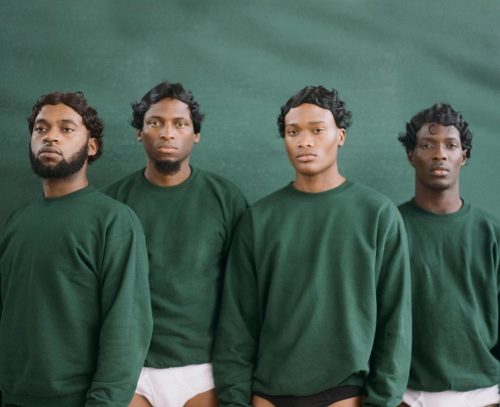 Watch the music video for Don’t Touch My Hair below!

We will surely be seeing more of Lynette Yiamdom-Boakye’s influence in the coming music videos.

Are you a fan of Lynette Yiadom-Boakye? Which artists inspire you?