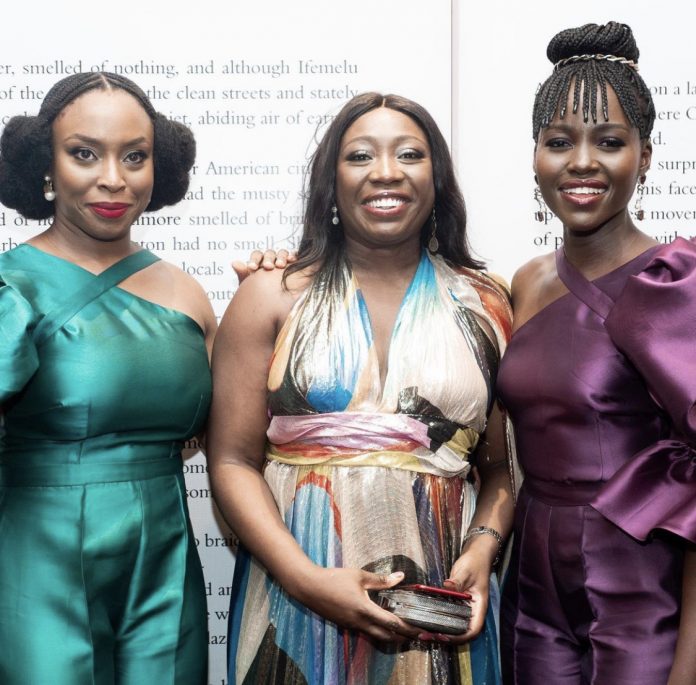 You might already know her as an award-winning journalist, a TED speaker, or as the bureau head of CNN Africa, but Stephanie Busari has another major accomplishment to add to her already-outstanding résumé, as she was recently announced as one of Yale’s ‘World Fellows’ for their Class of 2020. 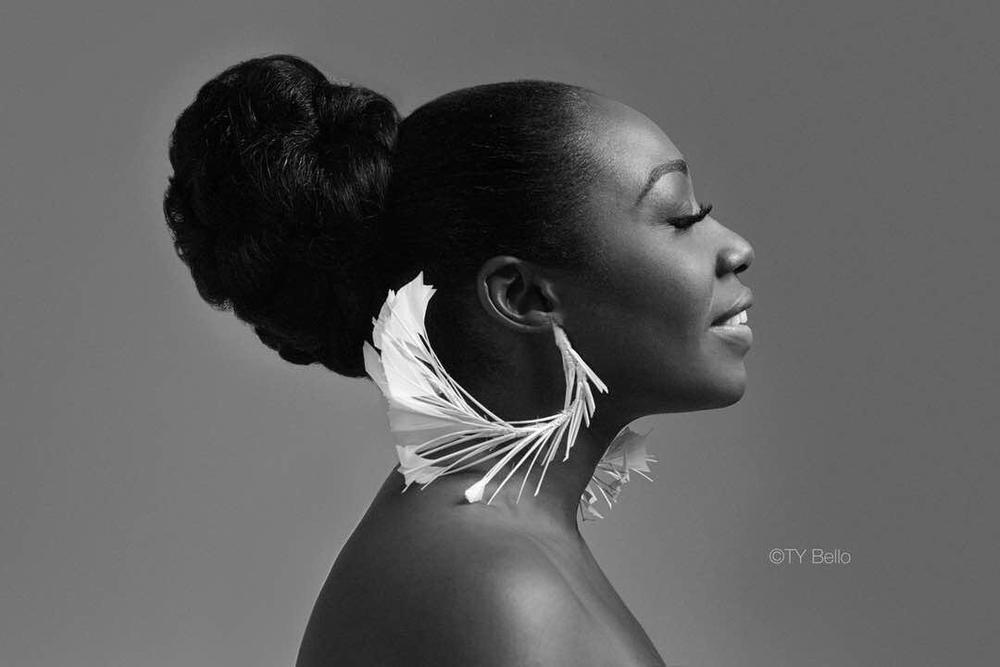 Stephanie Busari celebrated the news via her social media platforms, saying, “I first visited Yale in 2015 and I’ve wanted to take part in the Fellows program since then. I am so thrilled.”

Yale University also shared in the excitement, writing that “a Nigerian journalist, a Mexican biotech entrepreneur and an Afghan human rights lawyer are among the 13 women and men who have been selected as 2020 World Fellows.

“The World Fellows program is Yale University’s signature global leadership development initiative and a core element of Yale’s ongoing commitment to internationalization. Each year, the University invites a group of exemplary practitioners from a wide range of fields and countries for an intensive four-month period of academic enrichment and leadership training.”

In total, only 13 individuals were selected for the year’s programme out of thousands of applicants. Stephanie Busari – the only Nigerian among this year’s selectees – joins other change-makers such as Edwan Ngum Tah, Evan Mawarire and Hyppolite Ntigurirwa.

In 2015, Busari became a recipient of the prestigious Peabody award for her coverage of the missing Chibok girls and the ‘Bring Back Our Girls’ campaign. Her team famously obtained a proof of life video that ultimately led to negotiations with Boko Haram that led to the release of more than 100 of the kidnapped schoolgirls.

Stephanie Busari is only 43 years old, but she has already cemented herself among the most influential and accomplished journalists in Nigeria’s history. We cannot wait to see what else lies in store for her as she continues to soar, and we wish her all the best as the roads lead her to Yale this fall.