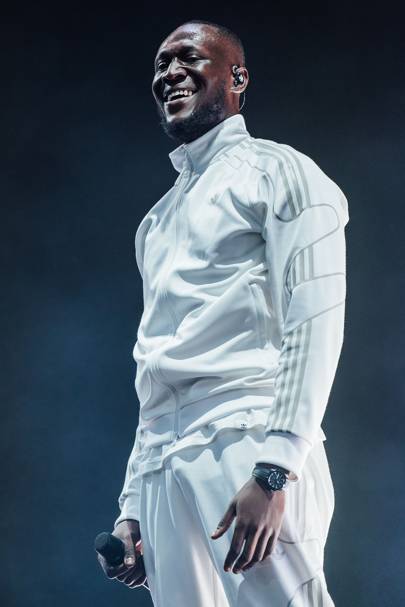 Another addition to the many success stories written by the English rapper of Ghanaian descent.

2018 was an amazing year for Stormzy after publishing his Gang Signs & Prayer album and starting a scholarship fund for black British students to have free education at the University of Cambridge and a whole lot. 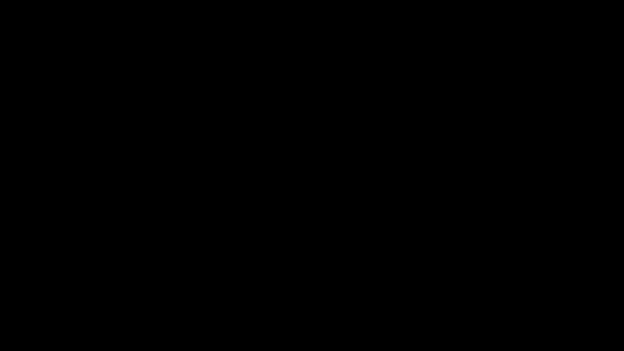 The Ghanaian is joining the cast of Noughts and Crosses, a BBC’s adaptation of Malorie Blackman book, and he will play the role of a newspaper editor in the series.

Mammoth Screen production company is shooting the series for BBC and already Jay-Z’s Roc Nation is believed to be of it. Date of release isn’t out yet.