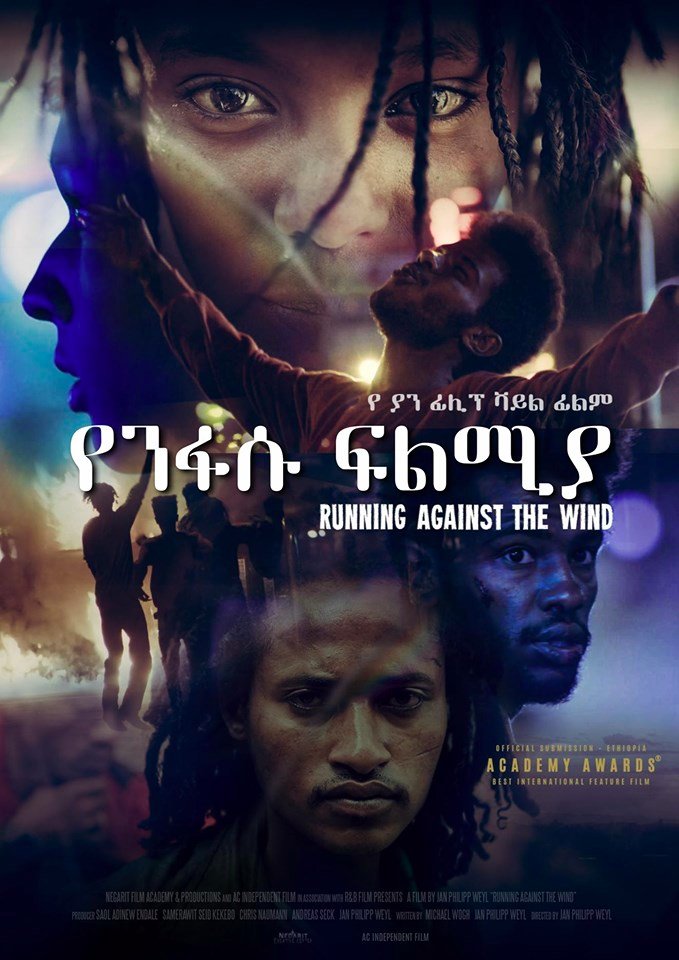 For the Best Feature Film category in the 2020 Golden Globes, Ninety-two films from 65 different countries are being considered for the award.

The eligibility rules remain the same: an international feature film is defined as a feature-length motion picture produced outside the US with a predominantly non-English dialogue track and can include animated and documentary features.

Submitted films must have been released theatrically in their respective countries between October 1, 2018, and September 30 2019.

Here are the six films from Africa that made the cut: 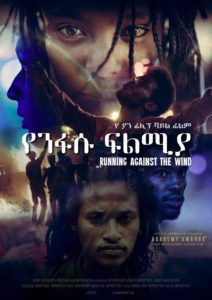 The story of two brothers whose lives take very different paths when they decide to follow their dreams – one to become an Olympic runner, the other a photographer. It features a cameo by gold medal-winning distance runner Haile Gebrselassie. 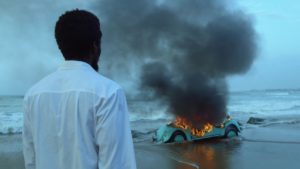 “The Burial of Kojo” is the first Ghanaian film ever to be considered for a Golden Globes nomination. The film tells the story of the tumultuous relationship between two brothers Kojo and Kwabena through the eyes of a powerful girl named Esi. Her gift is the ability to travel between this world and the spiritual realm. It also touches on Ghana’s gold mining challenges and other aspects of the Ghanaian society. 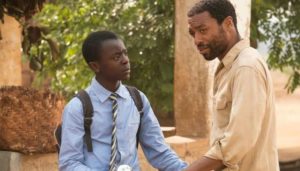 Chiwetel Ejiofor’s directorial debut is based on the semi-autobiographical book of the same name. It follows a thirteen-year-old boy in Malawi who invents an unconventional way to save his family and village from famine. 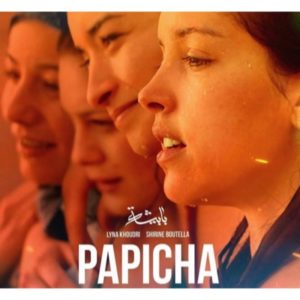 Nedjma, an 18-year-old student passionate about fashion design, refuses to let the tragic events of the Algerian Civil War stop her from having a normal life and going out at night with her friend Wassila. As the social climate becomes more conservative, she rejects the new bans introduced by the radicals, and decides to fight for her freedom and independence by putting on a fashion show. 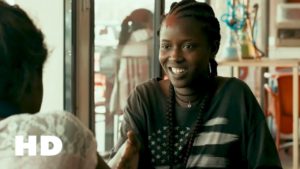 This award-winning Netflix original is inspired by the real-life experiences of Senegalese migrants who travelled to Spain in search of greener pastures. There is a love story between its protagonists, Ada and Souleiman. It is set in Senegal’s capital city, Dakar. 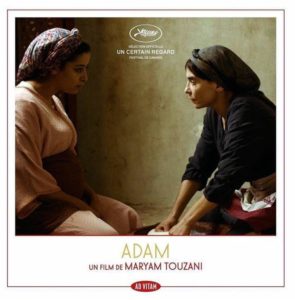 Abla runs a modest local bakery from her home in Casablanca where she lives alone with her 8-year-old daughter, Warda. When Samia, a young pregnant woman knocks on their door, Abla is far from imagining that her life will change forever.