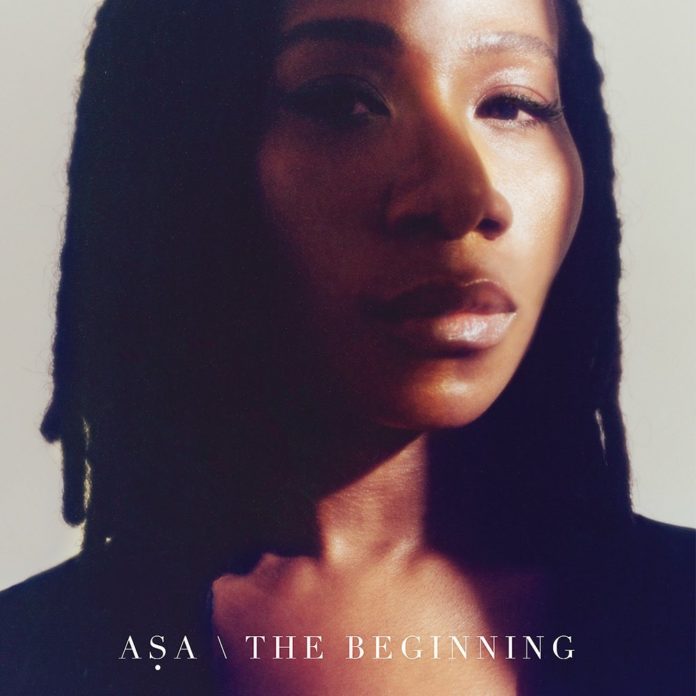 After many years away from music, Nigerian musician Asa just surprised her numerous global fans with a love song titled ‘The Beginning’

A sombre letter to a loved one about the slow and gradual demise of their relationship, Asa’s video alternates between a dark blue room with a rainy waterfall to bright walls that give a sense of renewed hope, Asa’s new surprise song, ‘The Beginning’ is a showcase of the French-Nigerian artist that made the world fall in love with her in 2007 with her record breaking single ‘Jailer’

Watch the video below and let us know what about this song touches your heart.

According To Adanna Madueke, This Pretty Protective Hairstyle Is Perfect For This Holiday Season

ASA Shares Visuals For ‘Murder In The USA’