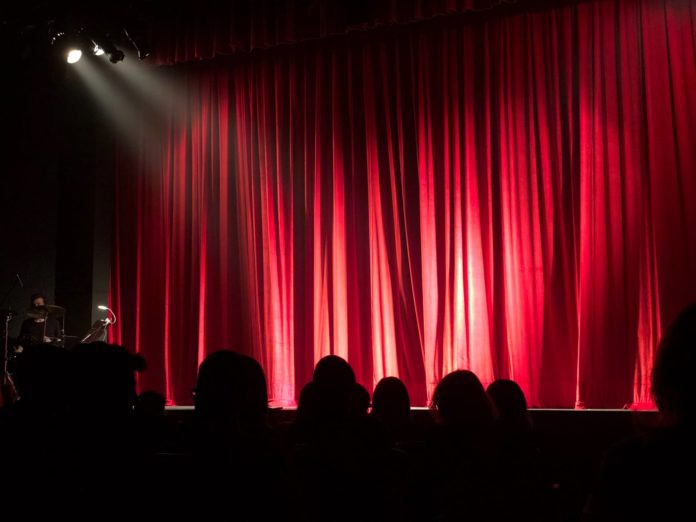 After a hard week at school/work/whatever, everyone deserves a little laugh to lighten their mood!

For many of us, there’s nothing more relaxing and enjoyable than settling on the couch and watching a comedy that’s actually funny. Dramas can drag, action movies can be over-the-top, and horror films are designed to be stressful. Sometimes you just want a good laugh.

Are you looking for the best comedy movies to stream on Netflix right now? Welcome, I’ve got you covered.

While Netflix often seems to be flooded with comedies, it’s not always clear which ones are worth the click and which will flat-out ruin your evening.

After scouring the vast expanse of the digital service; here are some of the best comedy movies on Netflix right now.

Some of these movies are silly, some are raunchy, some are witty, some are pitch-black comedies, and some are a bit of all of the above.

Monty Python and the holy grail 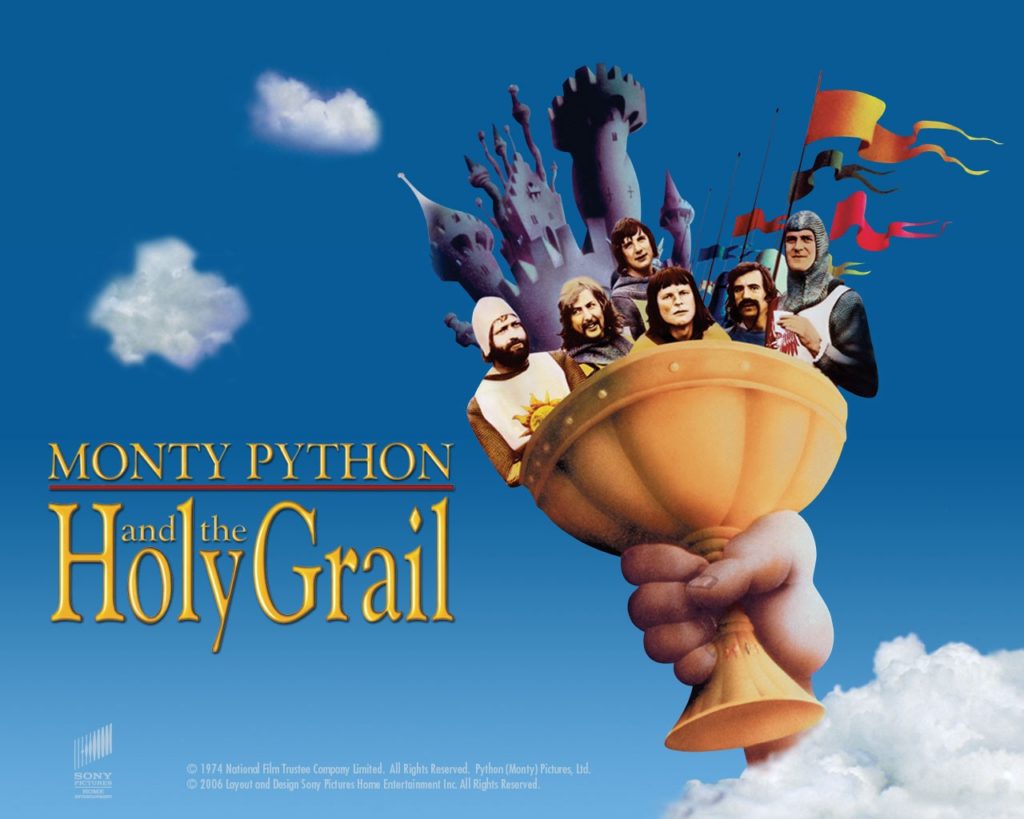 Who said history can’t be funny? Monty Python and the Holy Grail parodies the well-known King Arthur legend in this absurd British comedy as Arthur (Graham Chapman) and his knights search far and wide for the mythical Holy Grail. The imminently quotable movie which gave us beauties like “It’s just a flesh wound” and more went on to gross more than any British film exhibited in the U.S. in 1975 and was followed by three films and the Tony Award-winning play, Spamalot. This movie is rated 97% by Rotten Tomatoes and 93% by Metacritic.

“Most comedies don’t age well — the jokes, gags, and even the actors all become dated; that can’t be said of this one, which is still every bit as hilarious.” -Sandie Angulo Chen
Common Sense Media 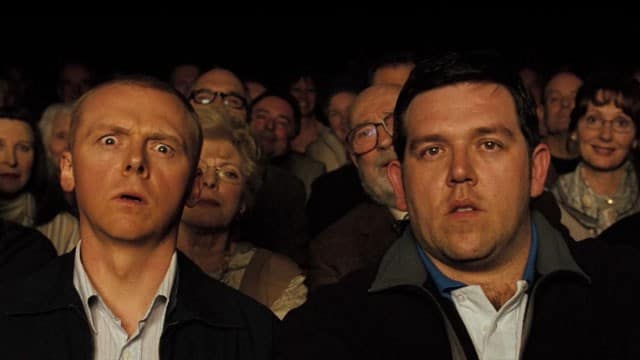 As a former London constable, Nicholas Angel (Simon Pegg) finds it difficult to adapt to his new assignment in the sleepy British village of Sandford. Not only does he miss the excitement of the big city, but he also has a well-meaning oaf (Nick Frost) for a partner. However, when a series of grisly accidents rocks Sandford, Nick smells something rotten in the idyllic village. Rated 91% by Rotten Tomatoes and 81% by Metacritic.

In this buddy-cop homage/spoof, a British super cop is sent to a sleepy town with the lowest crime rate in the country. So why, he wonders, are there so many dead bodies? -Bob Hoose
Plugged In 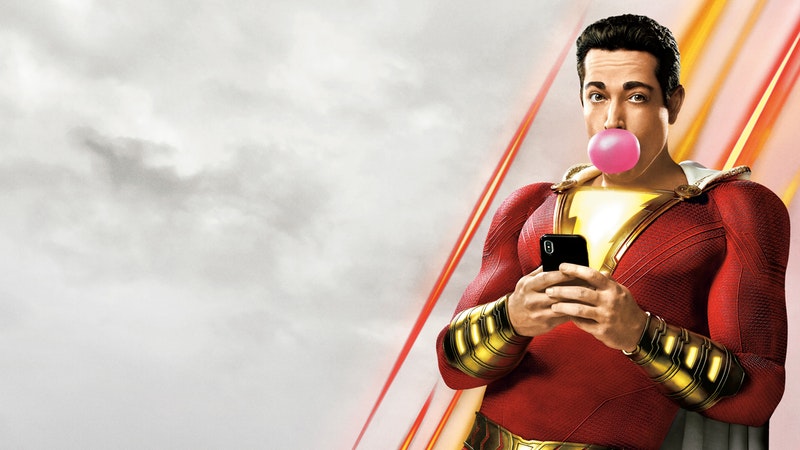 We all have a superheros inside of us — it just takes a bit of magic to bring it out. In 14-year-old Billy Batson’s case, all he needs to do is shout out one word to transform into the adult superhero Shazam. Still a kid at heart, Shazam revels in the new version of himself by doing what any other teen would do — have fun while testing out his newfound powers. But he’ll need to master them quickly before the evil Dr. Thaddeus Sivana can get his hands on Shazam’s magical abilities. 91% by Rotten Tomatoes and 70% by Metacritic. 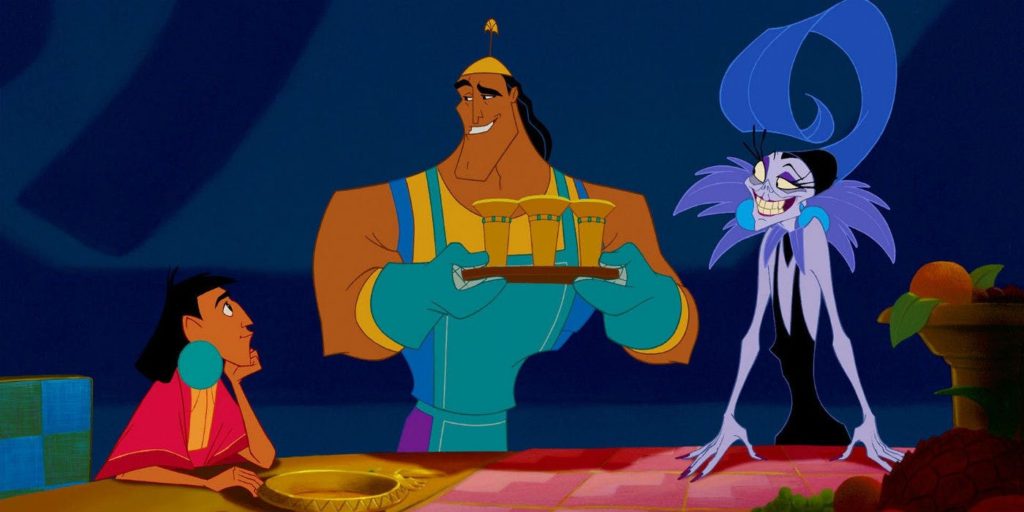 The Emperor’s New Groove is a hilarious buddy comedy that’s got something for everyone. The animated film follows an Incan emperor named Kuzco (David Spade) as he tries to change back into a human after being accidentally transformed into a llama by his ex-adviser, Yzma (Eartha Kitt). While not as popular as some of Disney’s other films, The Emperor’s New Groove, with its distinctly Disney vibe, features a great cast, which also includes John Goodman and Patrick Warburton, and some really catchy musical numbers. This movie is rated 85% by Rotten Tomatoes and 70% by Metacritic.

Fast, fun, and funny, “The Emperor’s New Groove” is a sheer delight. It deserves to be taken out of the rarefied category of “animation” and called what it is: a cartoon. -Nell Minow
Common Sense Media

I hope you check these movies out and have a good time watching them.